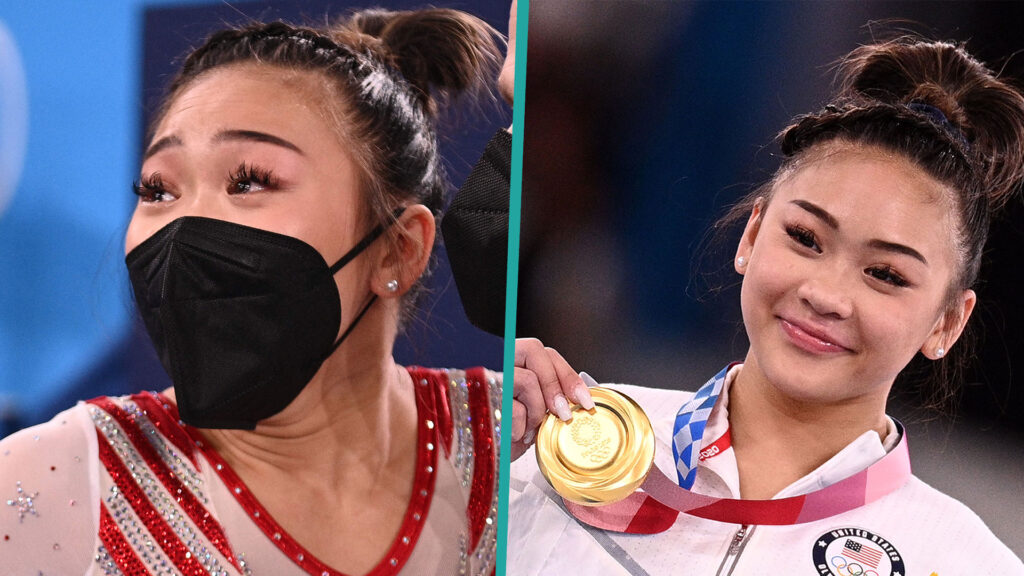 It’s been a tough year in my neck of the woods. Minnesota’s public-relations pitch to the rest of the world has featured warm-and-fuzzy stories like the George Floyd/Derek Chauvin incident, burning city streets, the Daunte Wright/Kimberly Potter shooting, and now some nutcase who beheaded his girlfriend on a public street.

None of that stuff is likely to advance our push to become “America’s Favorite Vacation Destination.”

So, thank heavens for Suni Lee, the pint-sized Hmong girl from St. Paul who brought home the Gold at the Japan Olympics. It’s a super feel-good story.

Oh, yeah. Because we are, after all, The Grouchy Editor, you just know we must besmirch this Disney-style fairy tale with our smutty fantasies, which are inspired by pictures of Suni like these: 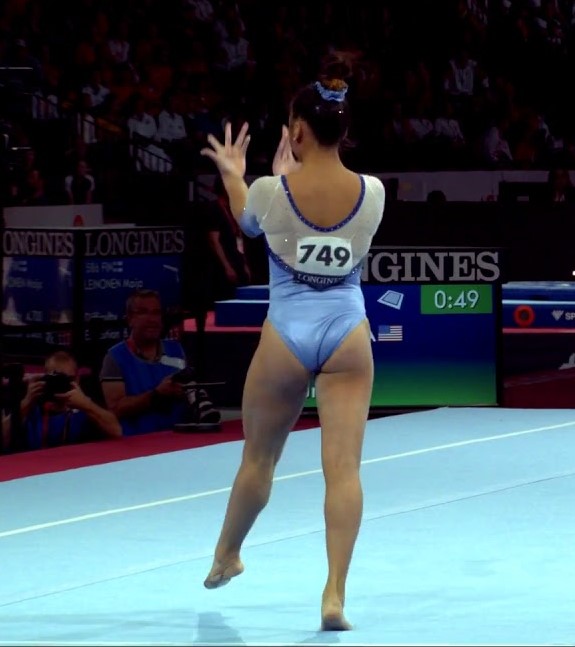 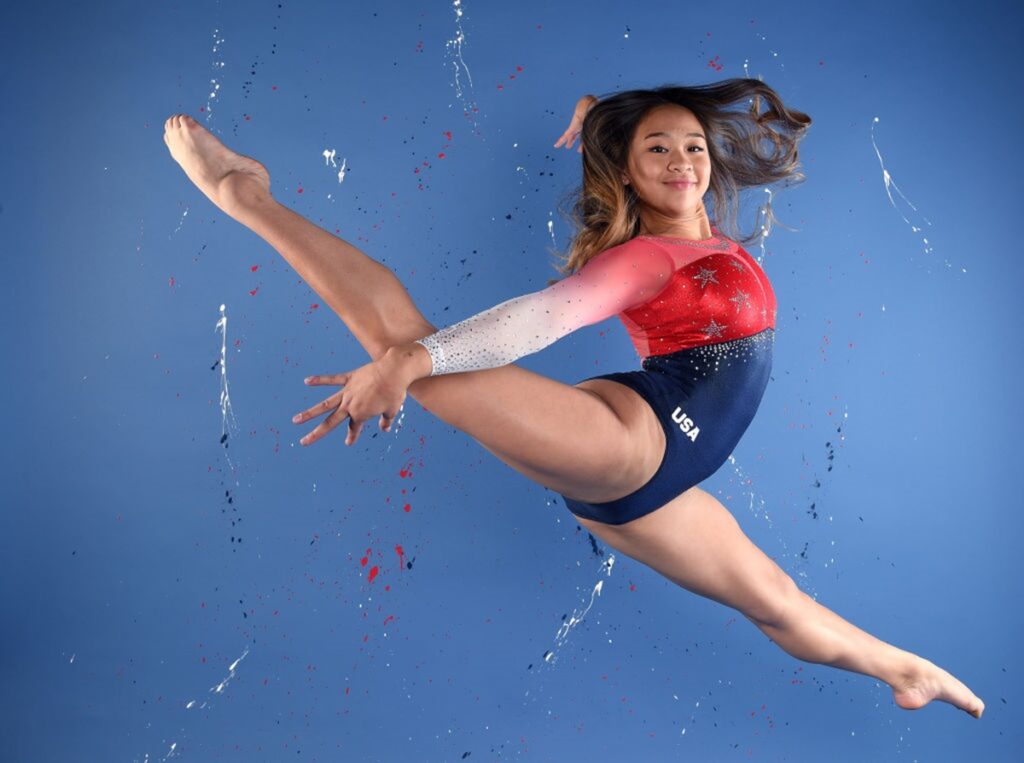 At my day job (yes, I have one), I work with another pint-sized Hmong girl from the Twin Cities, a 20-year-old cutie I will call “P.”

Ever since Suni Lee’s Olympic triumph, I have been itching to tease P about her lack of similar accomplishments. Why, I thought I would ask, hasn’t P mastered the balance beam?

But then I answered my own question. As you can see from the pictures of P below, she probably has difficulty simply walking down the street in an erect posture, let alone navigating a balance beam, thanks to, well, these: 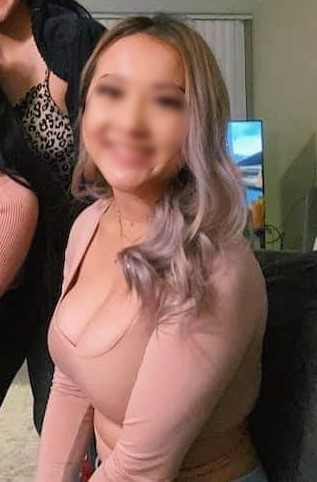 Yup, thanks to P and her, uh, assets, I certainly do have trouble concentrating at work.

Random thought: Outside of the movies, I wonder if anyone, anywhere, has ever actually slipped on a banana peel.

As long as we are mired in the horniness gutter, we might as well wrap up with an Olympic-style competition of our own. We’ll call it “judge the booty.” Who gets the bronze, the silver, and the gold? 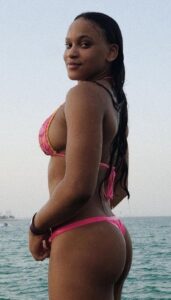 Coming tomorrow: a new “Tale From The Grouch.”