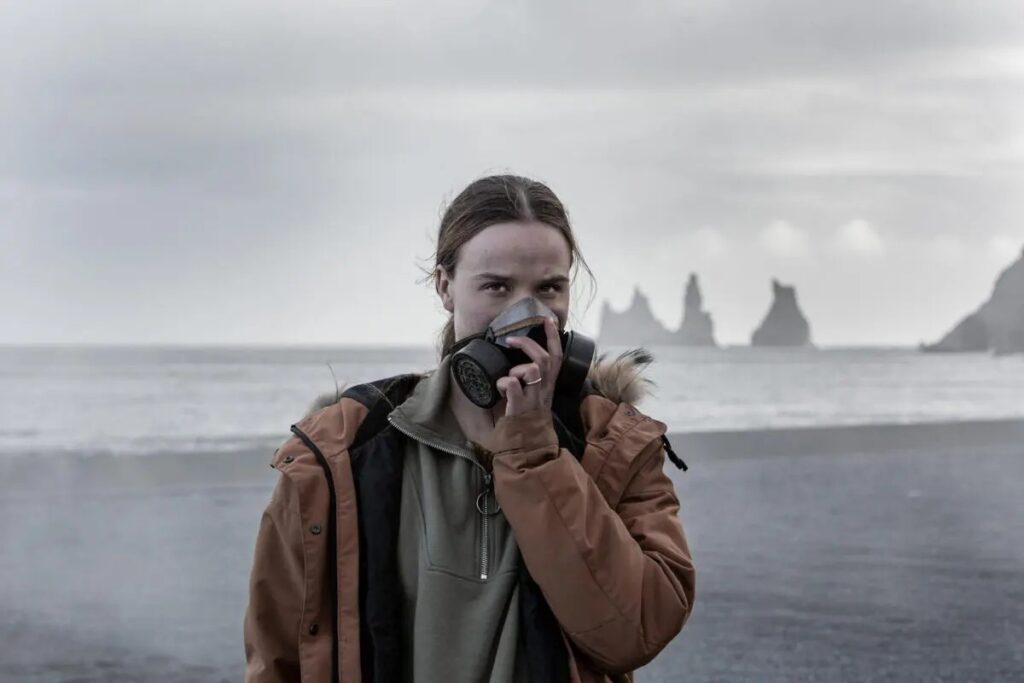 My, those Scandinavians are dark. I watched the first season of Katla (above), an eight-part fantasy-drama, and it confirms what anyone who’s watched much Nordic noir already knows: Life, as experienced by these northern Europeans, is not exactly Disney World. In fact, it’s so pointless and sad that the best way to live one’s life is to simply accept the hopelessness and then wallow in it.

And yet, these dour dramas are often absorbing.

In Katla, gifted to the world by Iceland, an erupting volcano somehow results in an ashy resurrection of the dead. Oh, and sometimes these off-putting clones don’t wait for you to die; they appear at your doorstep, like a naked and spooky Hayley Mills in The Parent Trap.

The downside of Katla is the pace. Sometimes the slowness of it all adds to the eerie existential dread. At other times, the show simply drags. Too many moping, confused Icelanders, not enough action. 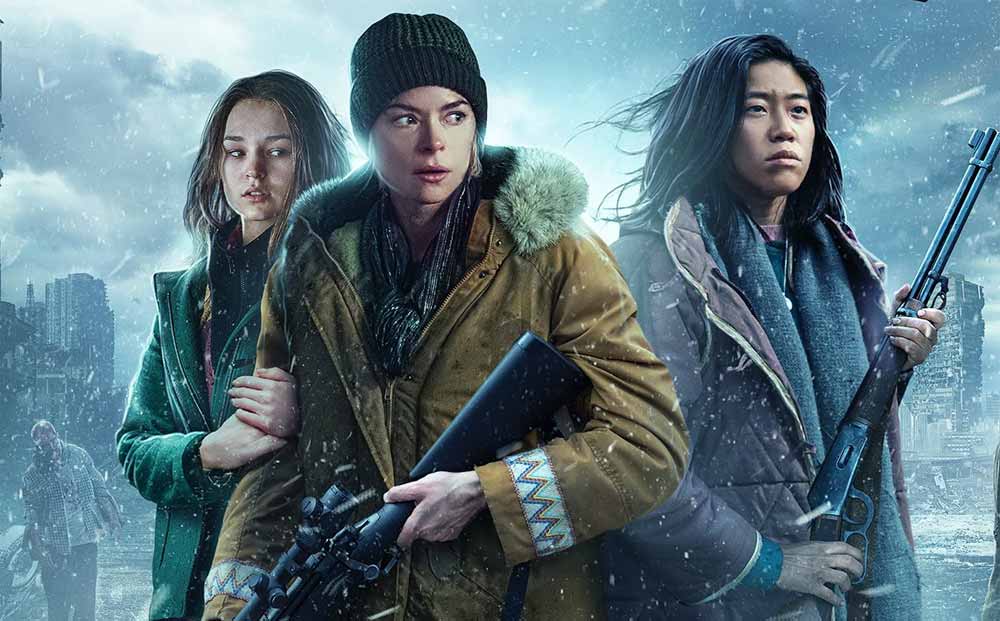 Black Summer (above), on the other hand, has the opposite problem: not enough character development, too much action. Season two of this post-apocalyptic zombie show is much like season one, in which human survivors find themselves endlessly battling each other and relentless killer zombies.

That’s fun for a while, but I’d recommend watching just one or two episodes at a time. 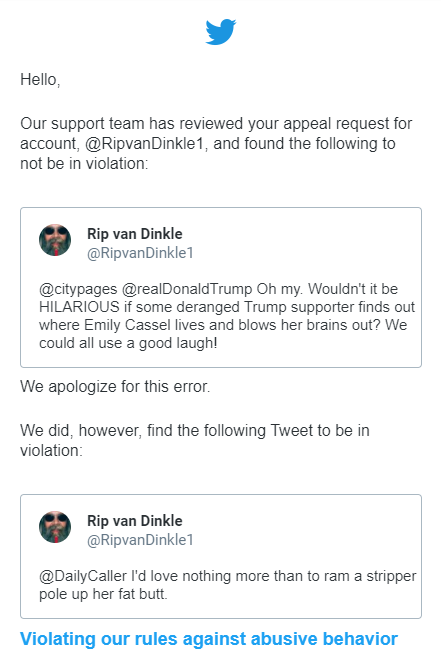 So, I guess that hoping (not really) that someone gets her brains blown out is OK, but don’t even think about stripper poles up a pooper.