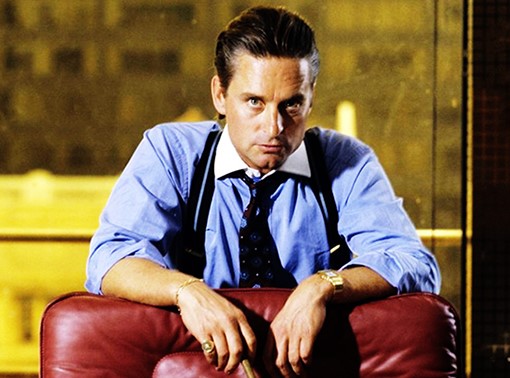 I used to believe that the particular “4G” pictured above — Greed Is Good Gordon Gekko — was the biggest villain of the past 40 years, because he exemplified corporate America run amok.

And many of us glorified him.

But at least Gekko was upfront about his avarice. Now we have, seemingly, every corporation in the country hoarding the national wealth but distracting and disguising their greed by insisting they are really about “social justice.” They don’t say “greed is good;” they say they are simply here to promote the common good — as long as that good doesn’t inconvenience them. 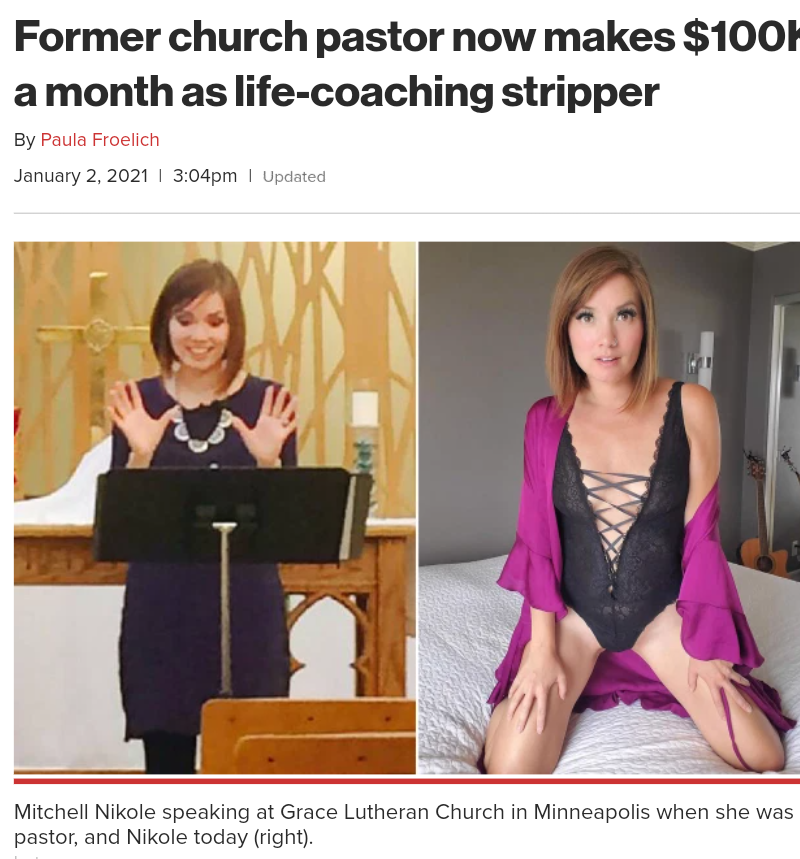 He was further intrigued when he read Nikole Mitchell’s comments accompanying her provocative Instagram pictures: 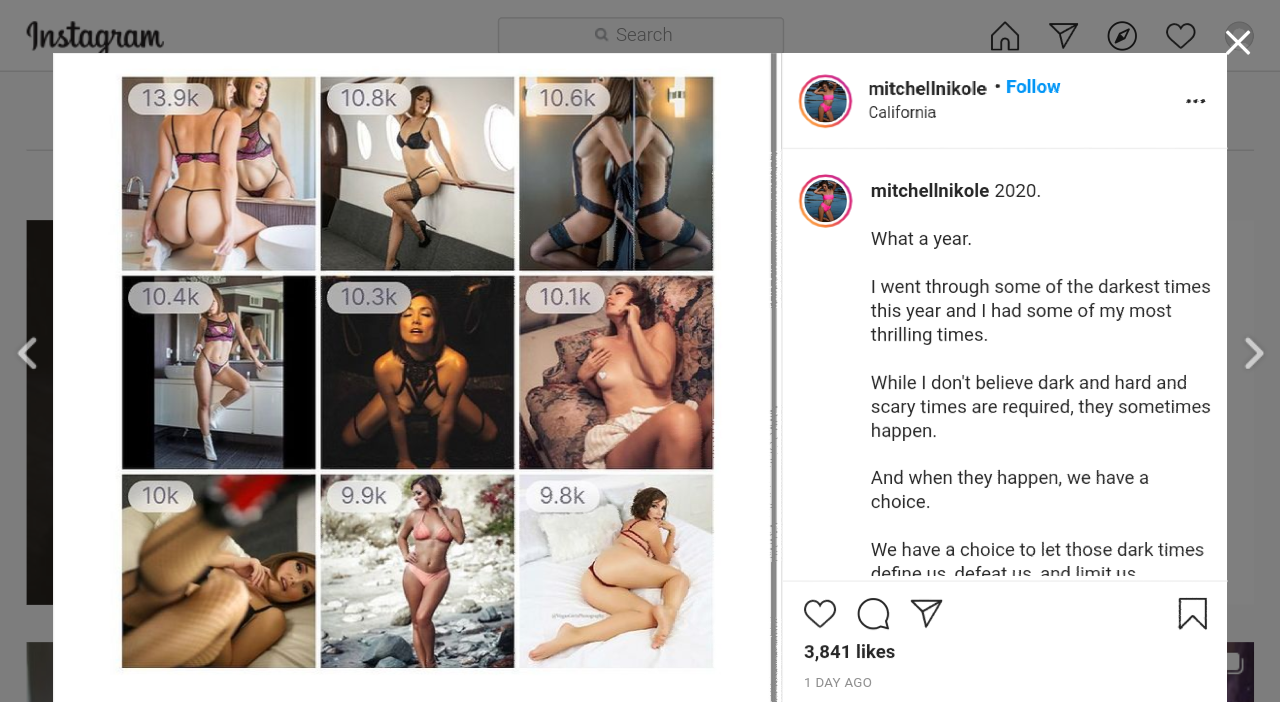 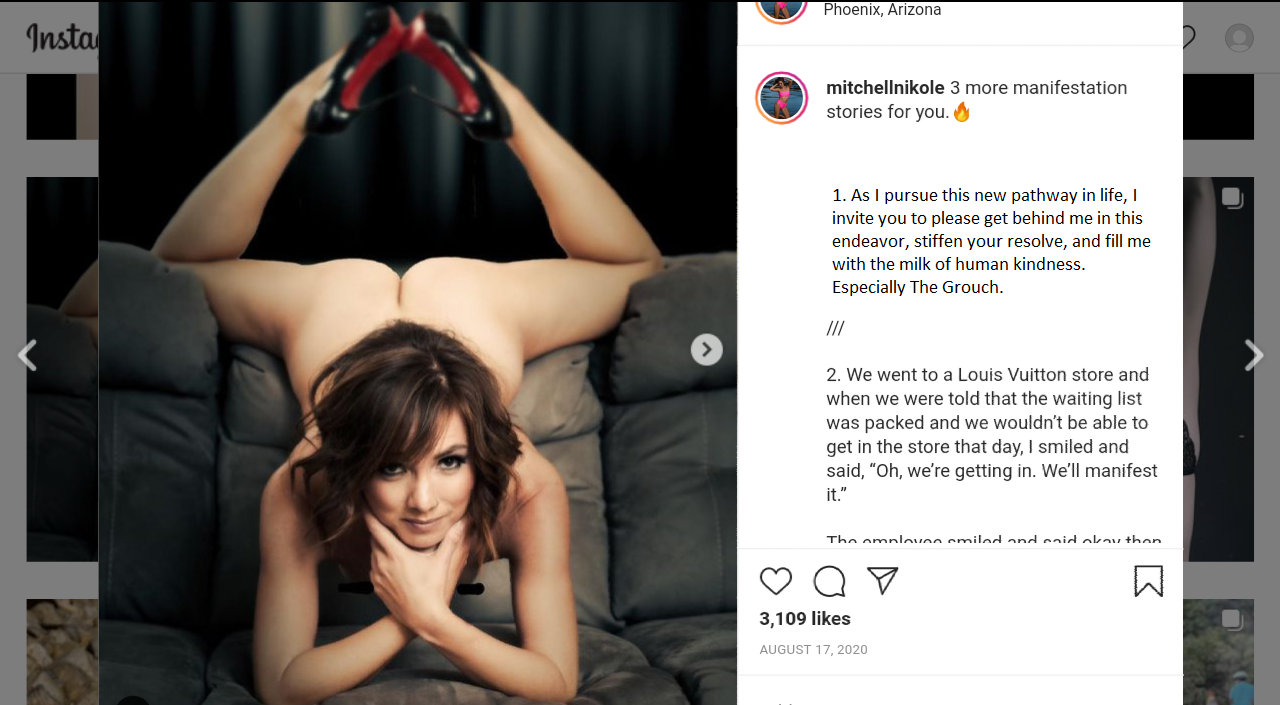 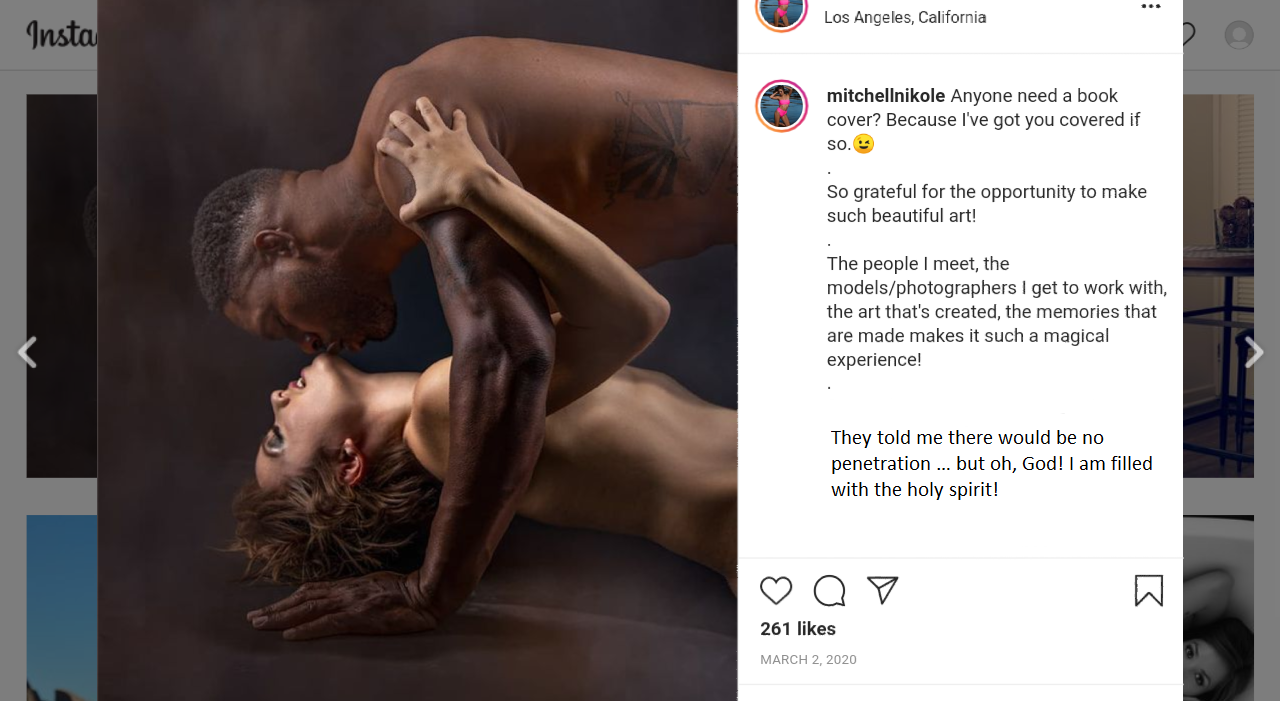 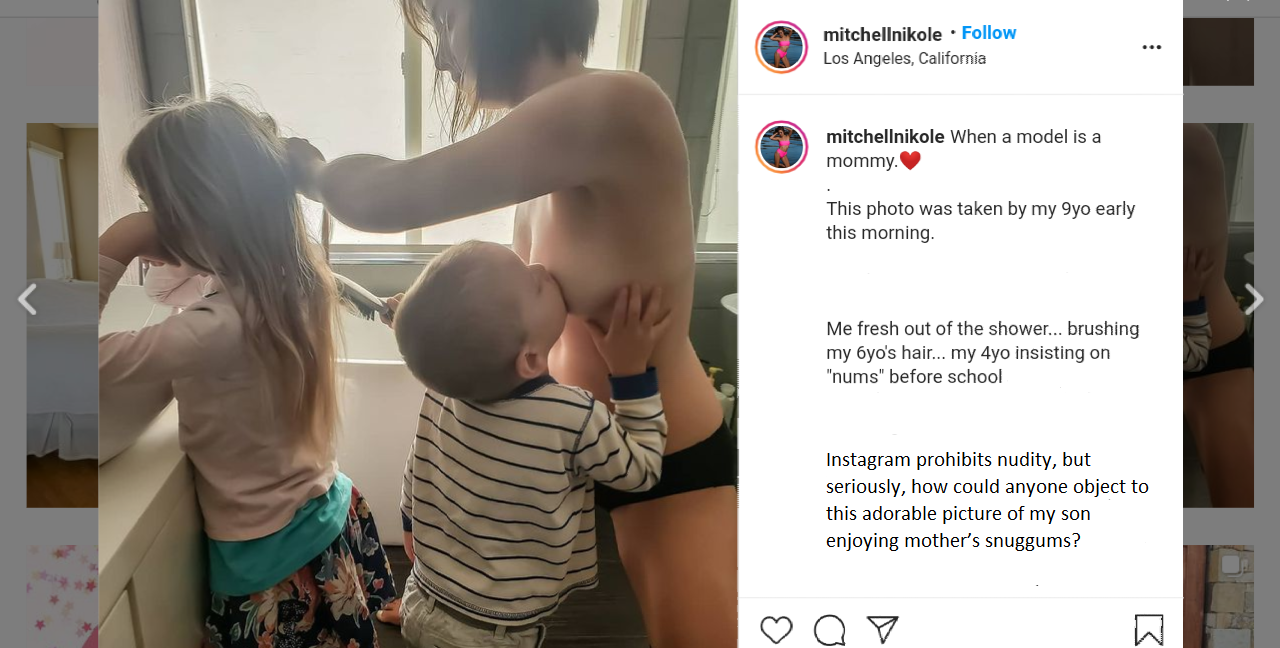 Hmmm … you don’t suppose someone tampered with those comments, do you?

I love Citizen Kane, and David Fincher is my favorite working director. But I’ve had Fincher’s Mank on my Netflix watchlist for more than a month now and still haven’t watched it.

I can’t bring myself to much care about a drunken screenwriter who toiled and tippled 80 years ago.

Remember all those Hollywood movies in which Tinsel Town congratulated itself for standing up to the terror and injustice of 1950s blacklisting? Movies like The Front and Trumbo?

Yeah, nothing hypocritical about today’s Hollywood, which promotes the blacklisting of conservatives.

Congratulations, Democrats. You have now rendered meaningless not one but two once-powerful words: “racist” and “impeachment.”

The only good reason to keep using Twitter is to troll pompous pricks: 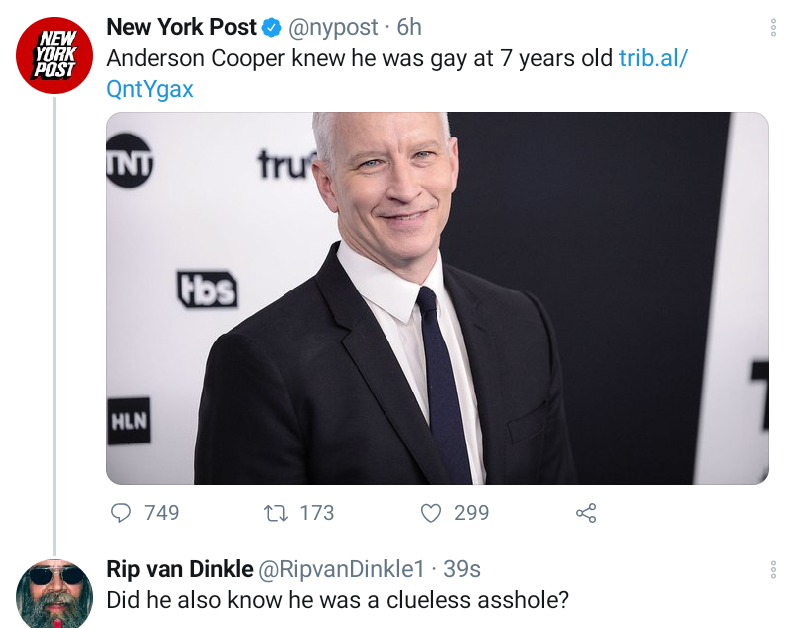 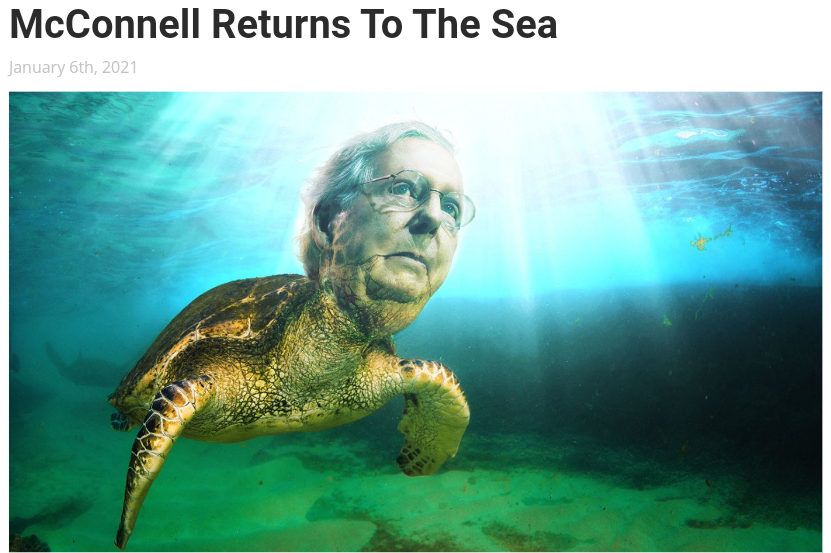 Who needs The Onion? I am digging The Babylon Bee.