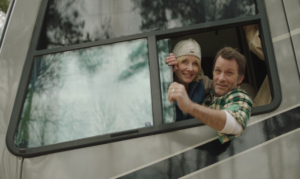 The Vanished, a Netflix thriller about a couple (Thomas Jane and Anne Heche) whose child goes missing during a camping trip, is reminiscent of a famous movie that debuted some 20 years back. (I can’t reveal the name of that earlier film, because citing it might serve as a spoiler for The Vanished — you’ll know precisely what sort of twist to look for.) The older movie played things straight and its surprise ending was a memorable shock to the system.

The Vanished, however, veers repeatedly into camp territory. Some lead characters are downright goofy (are we witnessing bad acting or bad dialogue?). Sadly, this bizarro-world tone worked as a spoiler and allowed me to predict “The Big Twist” well before its emergence. But the journey to that twist was never boring and was entertaining in a guilty-pleasure kind of way. Release: 2020  Grade: B- 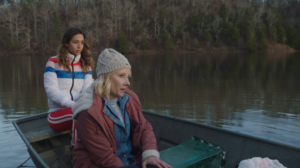 Aleksei Archer (above left with Anne Heche) plays a supporting role in The Vanished, that of a camping neighbor who is continually ogled by Thomas Jane while she is in various stages of undress. We are all about advancing the careers of aspiring starlets, so please enjoy these pics of Aleksei’s assets: 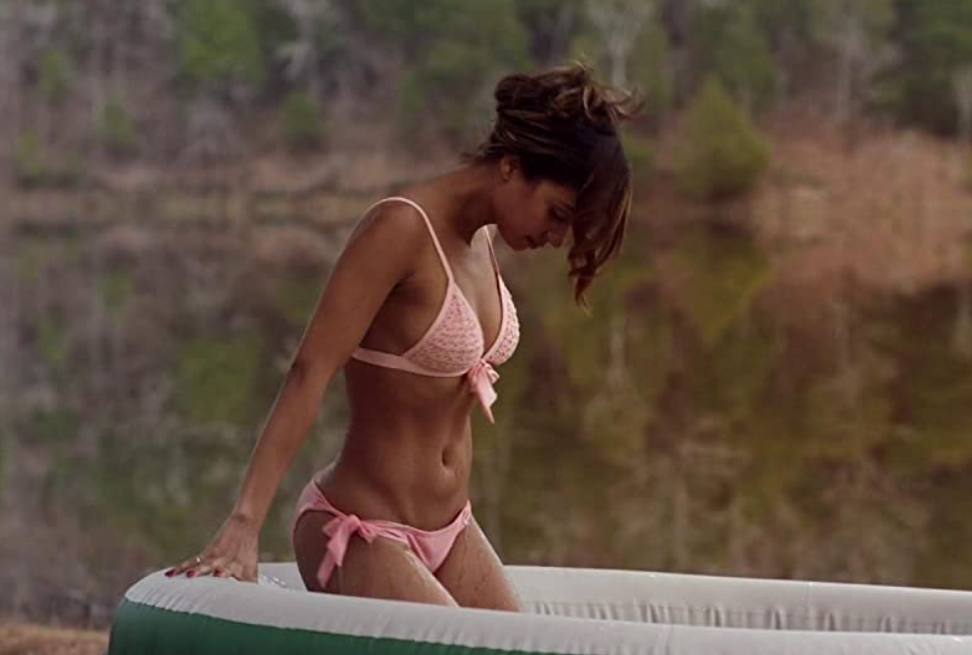 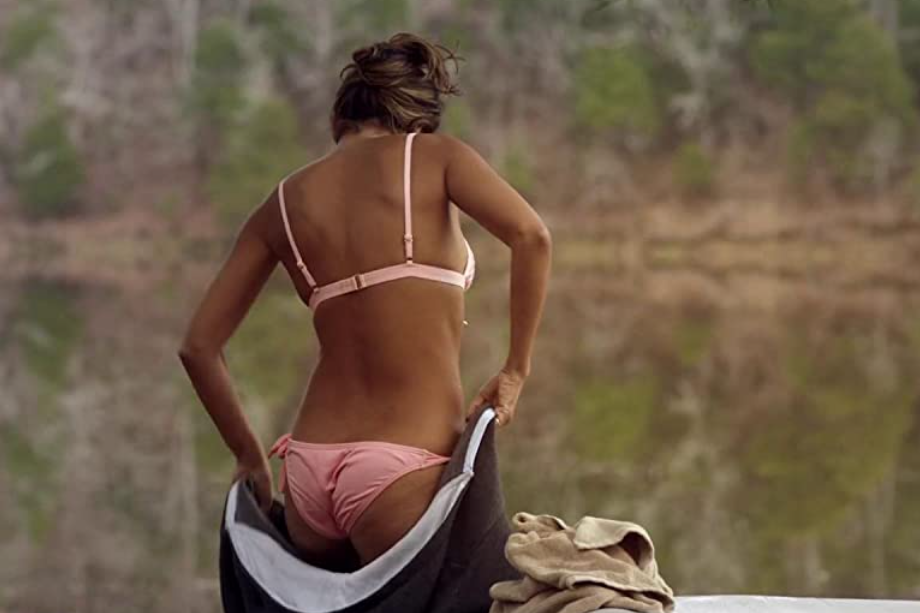 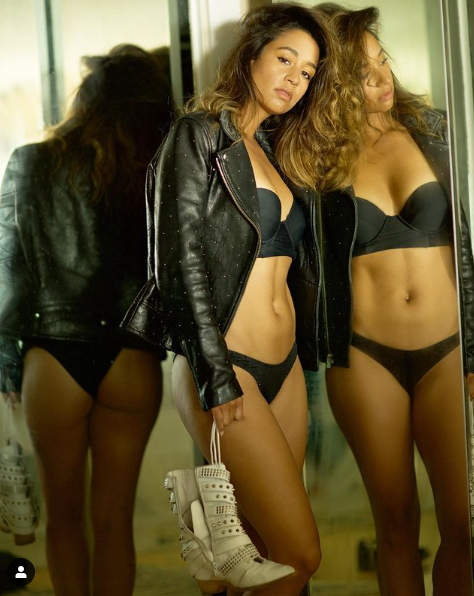 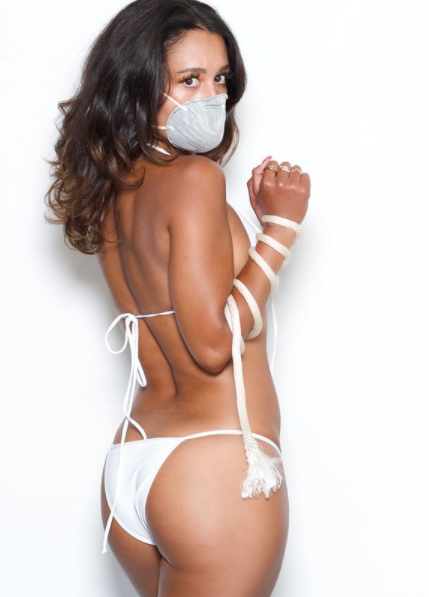 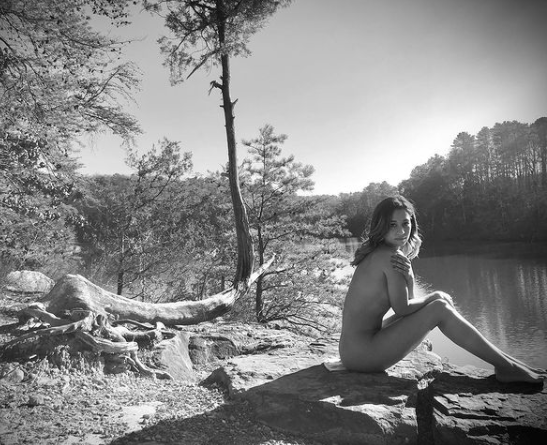