Is this the real life?

Is this just fantasy?

Caught in a landslide

They will all be fired by me.

Look up to the skies and see

I’m just a poor boy, I need no sympathy

I’m not trying to suck my own cock

They’ll all be fired by me. 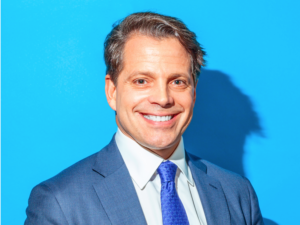 I see a little silhouetto of a man

They’ll all be fired by me.

Netflix subscribers might want to check out either of the following shows:

Toby Jones and Mackenzie Crook play small-town Brits who take up metal detecting as a hobby. The comedy is a bit Laurel and Hardy, a bit Doc Martin, and a bit The Andy Griffith Show. The tone is slow-burn charming, but several episodes from the first season had me laughing out loud. Normally, sitcoms do not inspire me to laugh out loud.

Jason Bateman and Laura Linney play parents forced to relocate their family to the Missouri boonies when they fall into disfavor, to put it mildly, with a Mexican drug cartel. It’s not Breaking Bad, but it’s entertaining and a refreshing change of locale from the usual haunts of dramas like this, i.e., New York or L.A.

I’m trying to picture what a new American civil war might look like. Should the red states and blue states declare open hostilities, I’m thinking it will bear little resemblance to our conflict in the 1860s.

We are much too fat and lazy to do battle in the fields of Virginia. No, I’m thinking this war will have to be fought from the comfort of easy chairs in our living rooms. It will likely be some sort of video-game war.