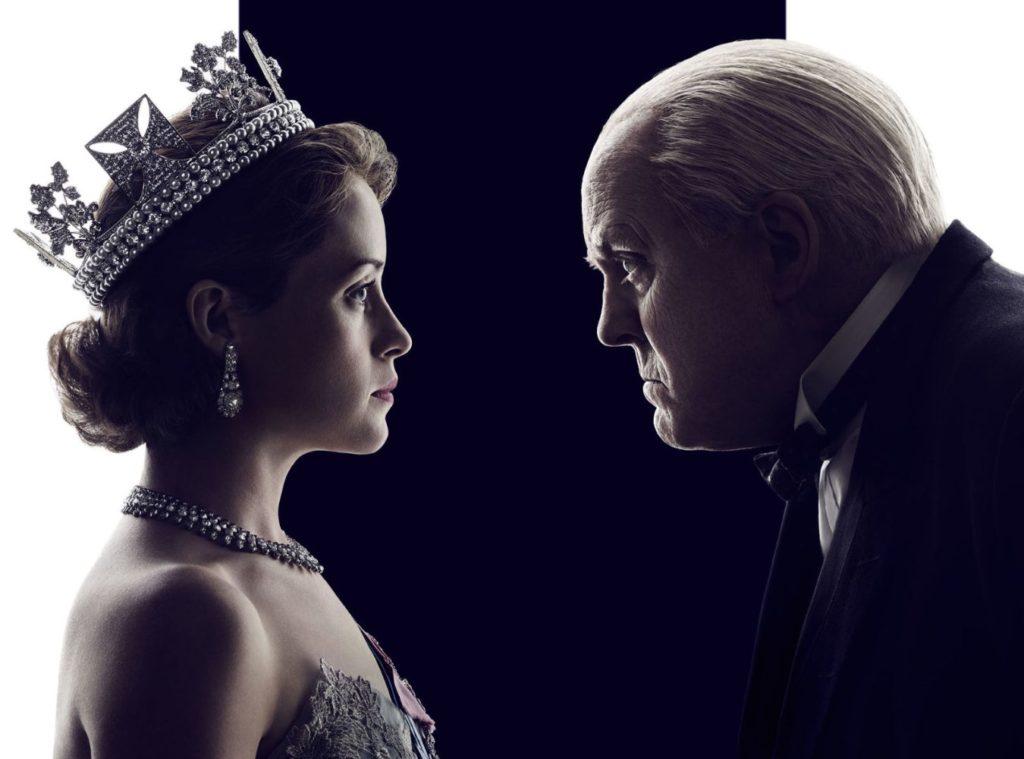 Synopsis: The first season of Netflix’s lavish drama about England’s royal family focuses on Elizabeth II, from her childhood through the 1950s.

When you watch any movie, you have to engage a suspension of disbelief. I consider Jaws a fairly realistic adventure film, but if you stop to think about it, is it really likely that a gigantic shark would menace three men in a boat for days on end? Similarly, docudramas that claim to be based on true stories take liberties to make the story more entertaining; watching Woodward and Bernstein sit at typewriters for hours and hours might be factual but, well …. 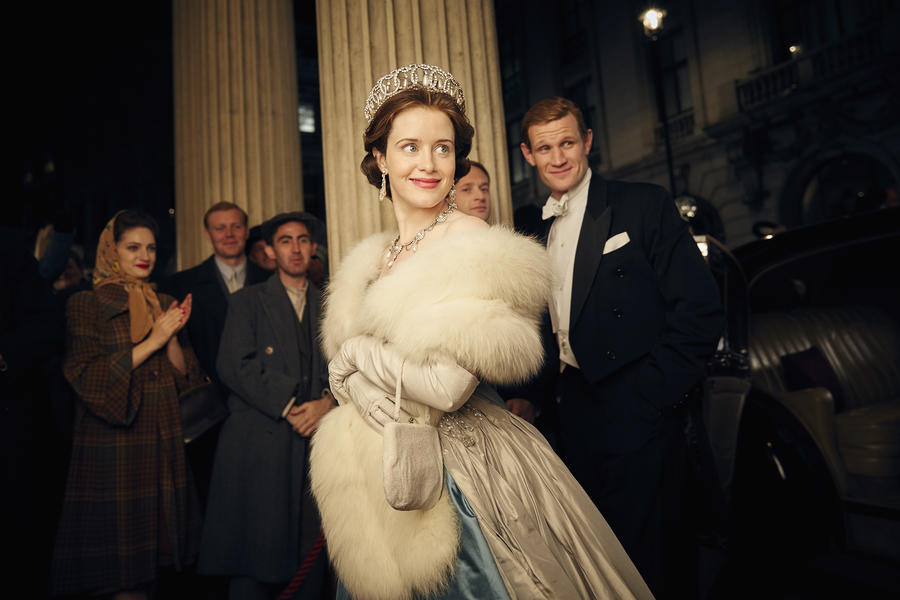 And then there are shows like Netflix’s The Crown, a new series about Britain’s royal family. There’s no question that it’s well-produced (the budget is Netflix’s priciest ever), well-shot, well-acted, and well-written. It’s an absorbing piece of showmanship – but man, do you ever have to suspend disbelief. Or maybe that’s the wrong kind of suspension: You have to suppress your politics. At least I did.

The Crown asks you to forget that the soap opera you are watching is about people who have problems that are alien to the vast majority of viewers. If your neighbor’s love affair runs into insurmountable obstacles, she cannot console herself by throwing lavish parties for herself at a remote castle in Scotland. If my significant other cheats on me, I am not allowed to mope in perpetuity, because I still have to feed myself and pay the bills.

On the other hand, if you are royal family and have your every physical need and want catered to, at public expense, don’t expect much sympathy when your personal life doesn’t go exactly as planned.

There. That was my obligatory American rant.

If you can suspend your politics – something that might come easier to Brits than to their country cousins across the pond — The Crown will likely suck you in. The sets are spectacular, the attention to period detail is impressive, and it’s near-impossible to resist watching John Lithgow sputter and bellow as an elderly Winston Churchill.

Being a member of the British monarchy is such an odd, unnatural way to go through life – gilded slavery, at times – that it can’t help but be compelling fantasy. Especially for us commoners.   Grade: B+ 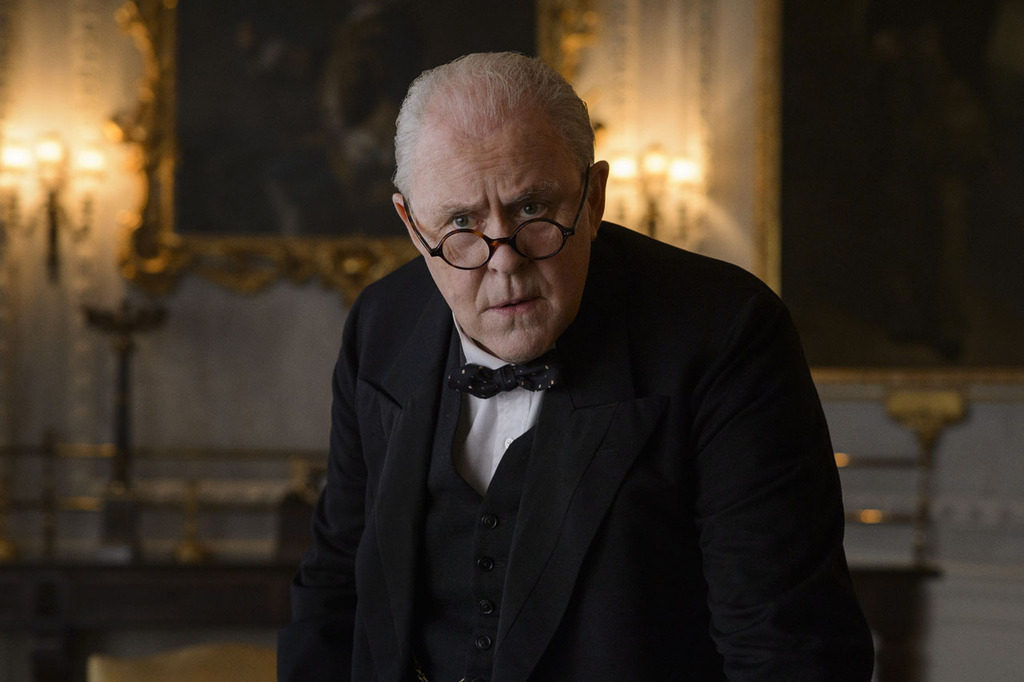 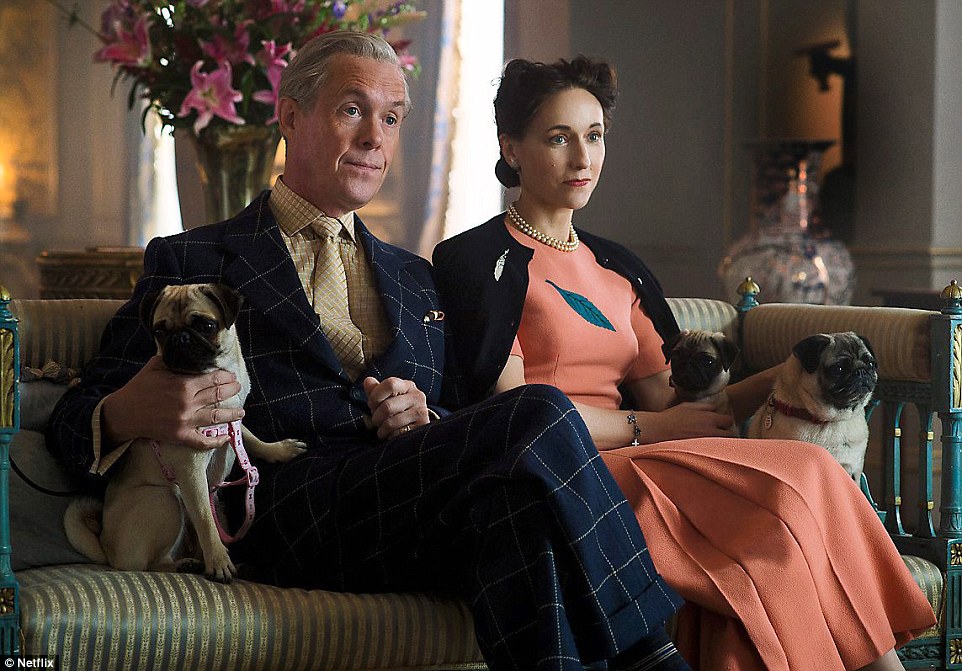 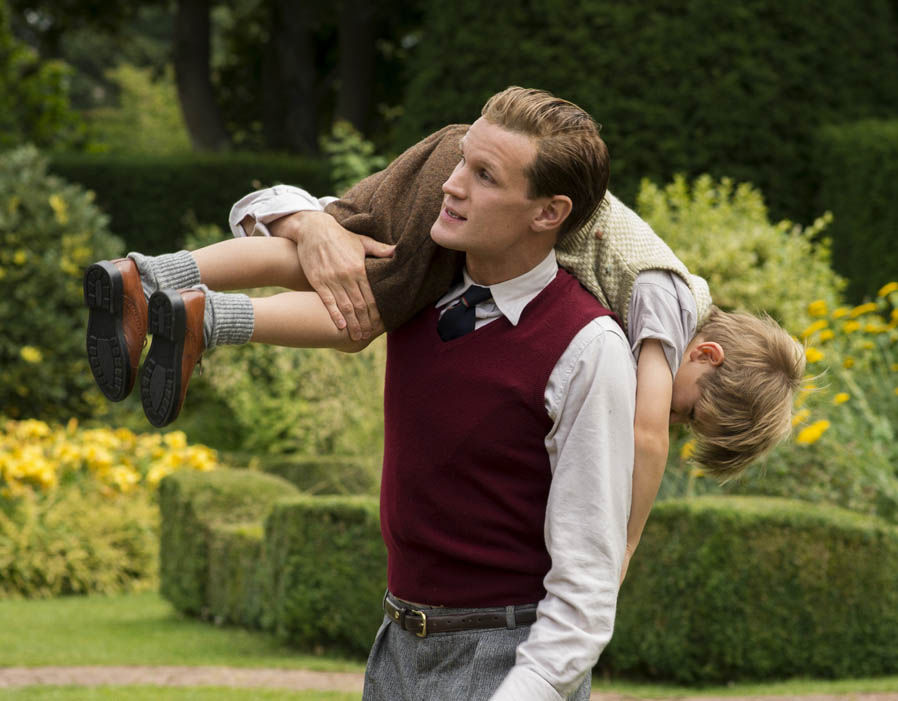