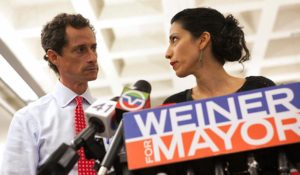 In case you haven’t had your fill of sleazy politics this election season, you can always check out this documentary, in which a film crew tailed disgraced politician Anthony Weiner and his wife Huma Abedin during Weiner’s doomed, 2013 mayoral campaign. Lots of lessons here: why good people don’t want to run for public office, why we as voters get the leaders we deserve, and so on. My takeaway is that we haven’t heard the last from this relatively young power couple — for better or worse. Release: 2016  Grade: B+ 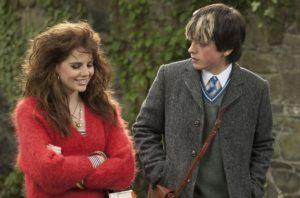 Sing Street is a minor miracle: a teen romance with minimal snark and cynicism, a feel-good movie with smarts. I wouldn’t have thought that possible in 2016. The story will be familiar to anyone who’s watched teen comedies – outcast Dublin kid starts a band to win the attention of a cute girl – but the characters are so personable, the dialogue so amusing, and the tone so good-natured that any lack of originality is forgiven. Oh, and the music isn’t half bad.  Release: 2016  Grade: A-