Two ghost stories that aren’t particularly scary but man, do they know how to stage one helluva haunted house:  1999’s The Haunting and 2015’s Crimson Peak. 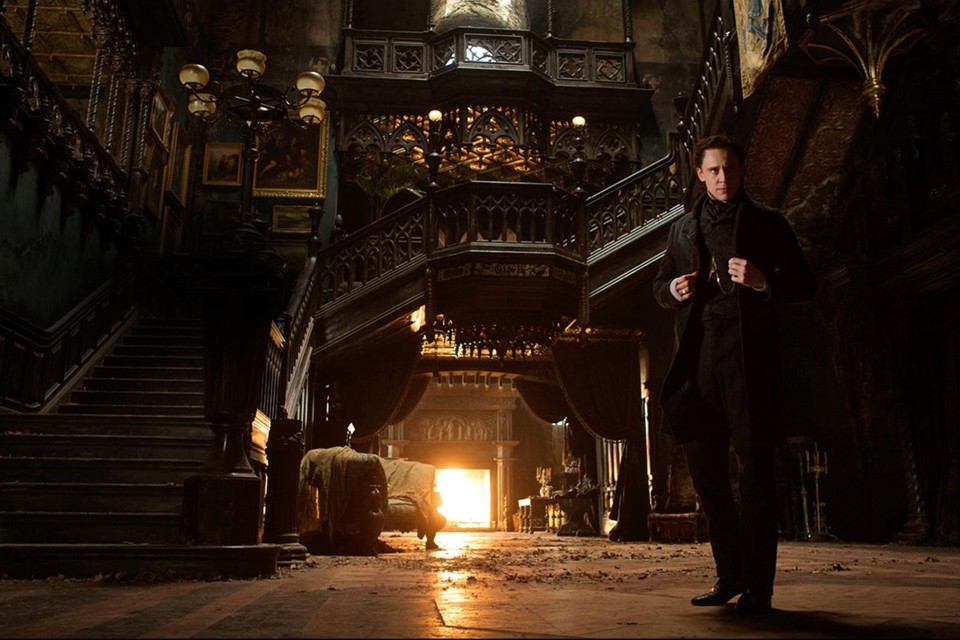 I will watch these movies repeatedly just to marvel at the sets. Pictured above, Crimson Peak. Pictured below, The Haunting.

There are news reports that Donald Trump received his first intelligence on Wednesday. It’s about time. 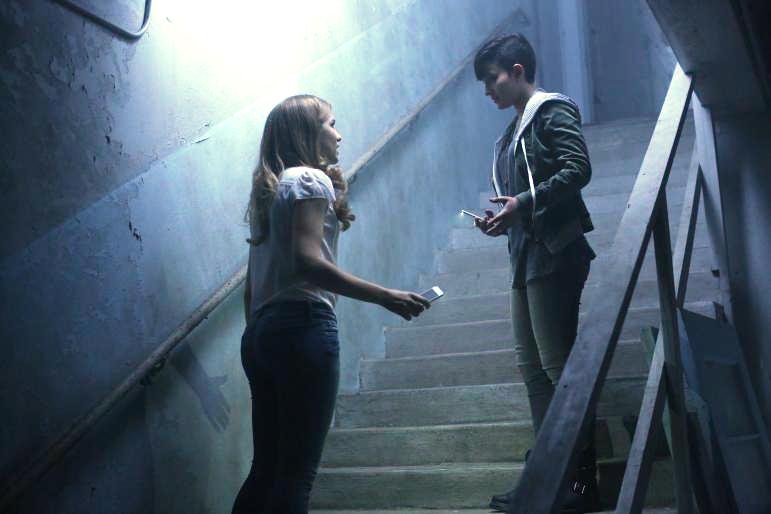 Someone at MTV must admire Scream star Willa Fitzgerald’s cute bubble butt, especially in tight jeans, because we sure got to see a lot of it – not that I’m complaining. 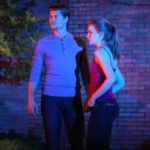 This dude in a scene from Amazon’s Alpha House also enjoyed Willa’s butt:

Willa’s Butt, by the way, is also the name of a cactus indigenous to the American Southwest. 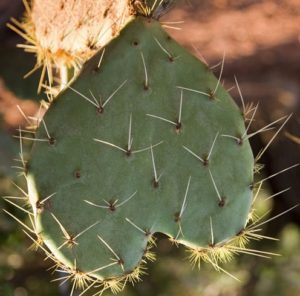 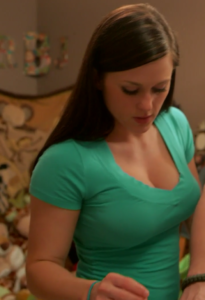 Far be it from me to accuse A&E of turning its reality show 60 Days In into a women-in-prison flick, but this was a highlighted scene from the premiere of the second season:

Poor Ashleigh Baker (above) was pressured to pull her pants down so a gang of drooling, salacious female inmates could ogle her ass.

I know I’ve seen this before, in either The Big Doll House or Chained Heat.