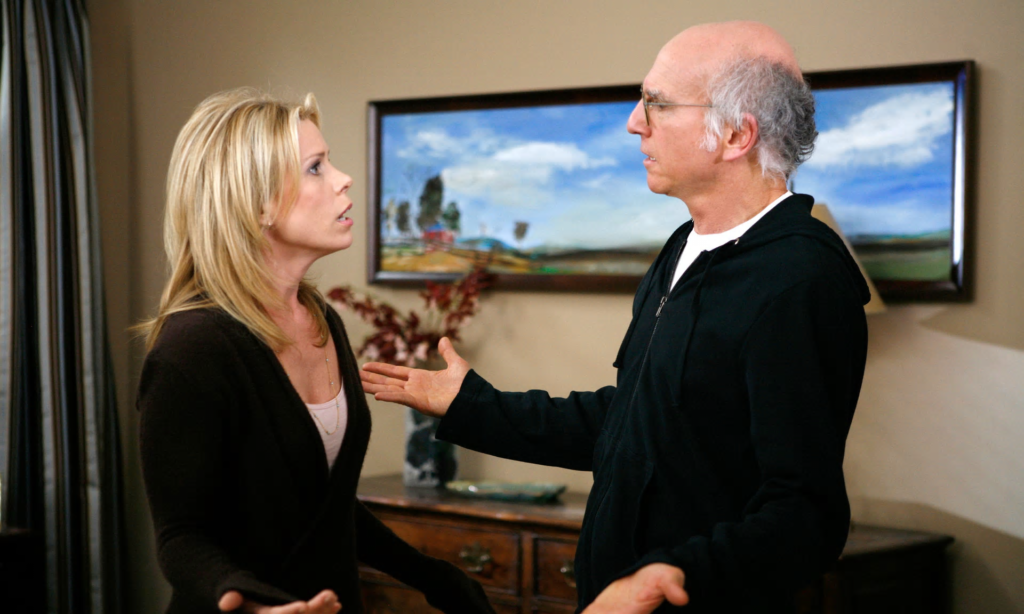 Because the News Is Just Too Damn Depressing

I’m not sure how to react to HBO’s announcement that Curb Your Enthusiasm is being resurrected for a ninth season. Curb might be my all-time favorite comedy series — for its first four or five seasons.

But the quality of the writing gradually declined as the years went by (I recently watched all 80 episodes), which might not be a good sign for Season 9.

Then again, if Larry gets back together with Cheryl (above), wouldn’t that be pretty, pretty cool? 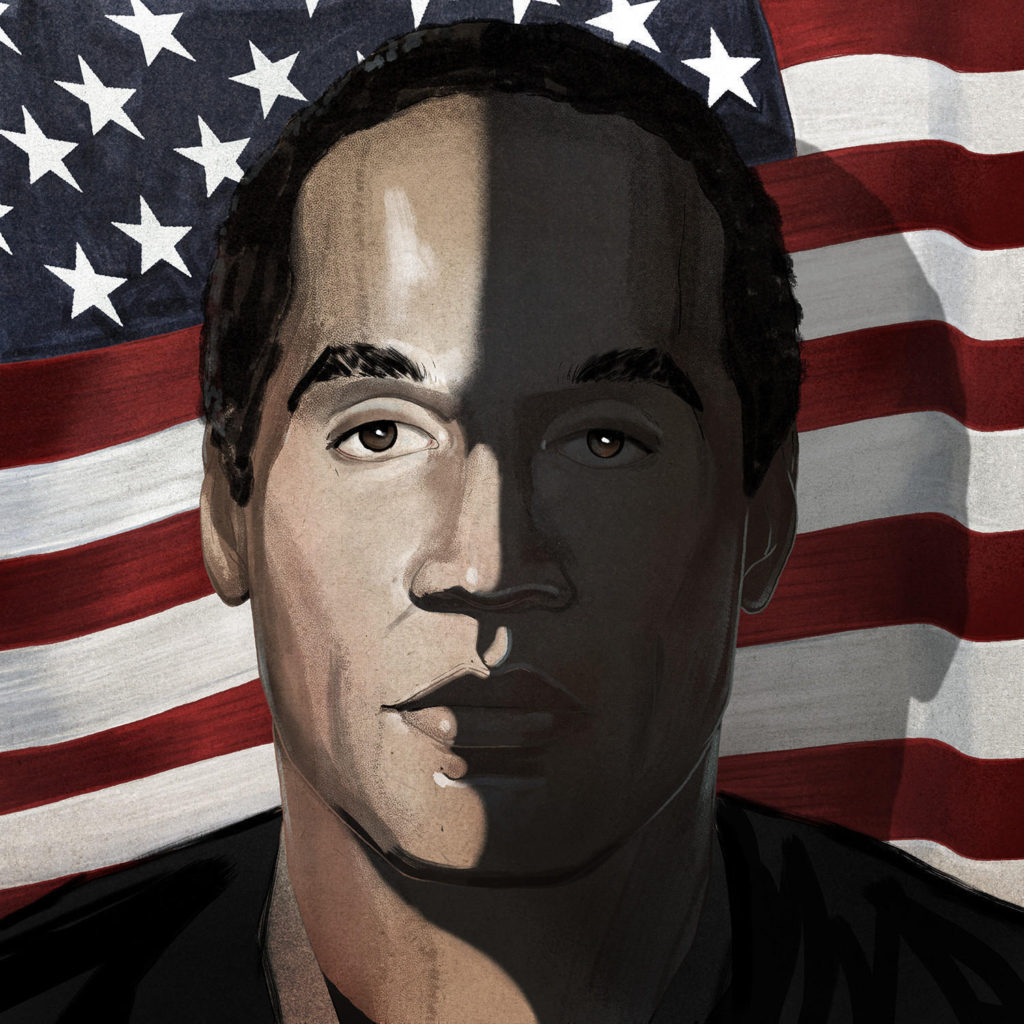 If you’re only going to watch one O. J. Simpson series this year, skip the ballyhooed FX miniseries, which was entertaining but not all that informative, and catch the documentary that is currently airing on ESPN. Assuming, of course, that you are not burned out on all things O. J. Simpson.

I can’t be the only one who starts watching HLN’s Forensic Files at 1 p.m. and, four hours later, notices that it’s 5 p.m. and I am still watching Forensic Files. Am I?