Bill Maher whined about having to watch so many reports about New England snowstorms.  This, coming from a guy who lives in a state that gets nonstop news coverage of mudslides, wildfires, and minor earthquakes – Mother Nature events that bore the crap out of most non-Californians.

The danger of watching too much Fox News is that, if you’re not careful, you can become like Tom Hanks and Wilson the volleyball in Cast Away:  You might begin to think of the mindless Fox pundits as your pals.

I don’t make fun of Fox all that much, simply because there are not enough hours in the day.  Here are a couple of dumb Fox quotes from this week: 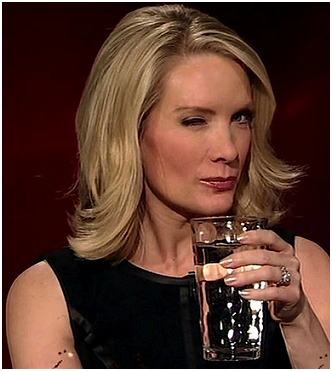 Dana Perino on The Five:  “I was thinking, you know, President Obama is very attractive.”

OK, so we took that quote a bit out of context, but it seems obvious that Perino lusts for Obama in her heart.

The Five’s Greg Gutfeld considers himself an expert on words and grammar.  Gutfeld’s “banned phrase“ on Friday’s show:  “I Don’t Disagree.”

Uh, not really, because the two phrases aren’t synonymous.

“I don’t disagree” means you’re not sure; you might agree or you might disagree, but at the moment you’re not doing either because you haven’t made up your mind.

How about we ban Gutfeld until he gets a grasp of the English language?

I was a bit surprised that Saturday Night Live didn’t parody Rachel Maddow on its big anniversary special last weekend.  But then I remembered that SNL has already parodied Maddow.  Quite a bit, in fact.  Who among us could ever forget “Pat”? 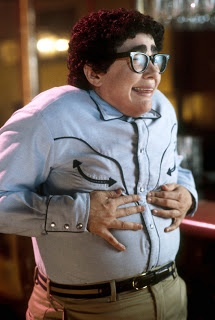 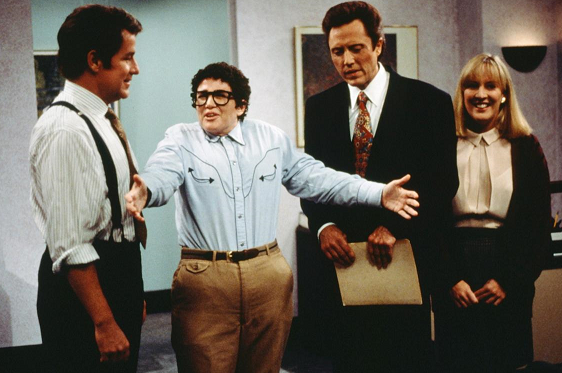