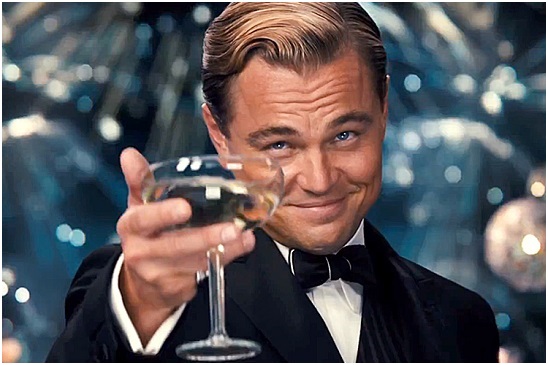 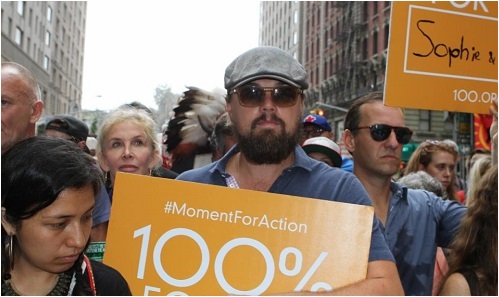 Hey Leo, if you want me to reduce my carbon footprint, how about you stop leaving such a giant one, yourself?

Amazing how quickly we all stopped asking, “Should we bomb in Syria?” and leaped to “Who wants to join us?”  Congress is home taking a nap, the media has a war woody, and the populace is afraid it will get its head chopped off while sleeping in bed. 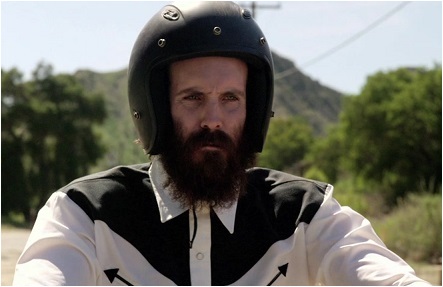 I finally figured out the meaning behind the title of the FX series, The Bridge.  Apparently, several characters have severe dental issues and must wear a bridge.  I realized this when I noticed that Hank never moves his lips when he speaks, and neither does Mumble Mouth Linder (above), who is more incomprehensible than a drunken Tom Brokaw.

I am upset with FX because the network provides subtitles for all of the show’s Spanish speakers, but none for Hank and none for Mumble Mouth Linder.