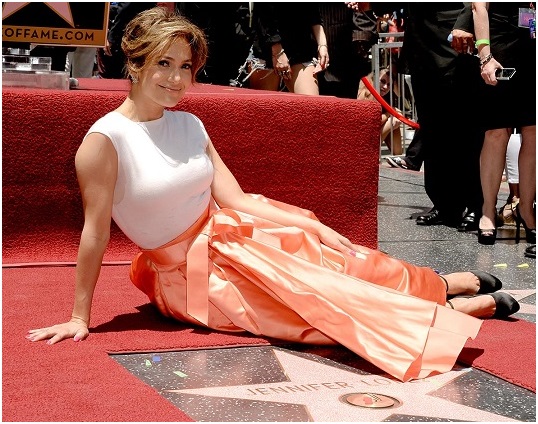 Jennifer Lopez got the 2,500th star on Hollywood’s Walk of Fame.  This is a major honor.  Here are a few of Jennifer’s fellow luminaries who are memorialized on the walk: 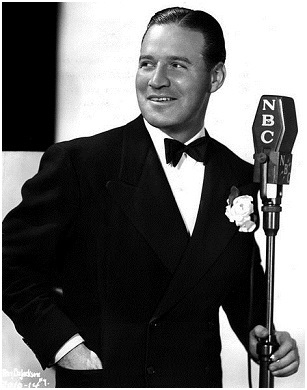 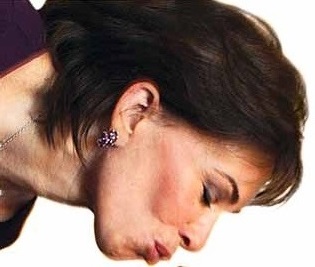 Fox’s Judge Jeanine Pirro, outraged over the story of Orlando Shaw, an idiot who fathered 22 children with 14 women, called for chemical castration of Shaw-like deadbeat dads.

I have another solution:  Any deadbeat dad in the grip of sexual arousal could simply look at Judge Jeanine.  End of problem. 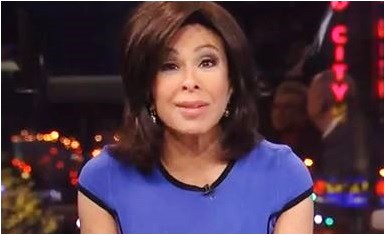 President Obama, faltering in the polls after more revelations about government spying, is basically saying to the public, “Trust me.”

Uh … no thanks.  You have to earn trust, you don’t automatically get it.  This condescending, professor-lecturing-students attitude that Obama affects when he’s in trouble has got to go.

We won’t be hearing from George Zimmer on Men’s Wearhouse commercials anymore.  I guarantee it.

Jake Tapper had a question on Wednesday:  “Why are so many mediocre movies getting sequels now?”  Here’s an answer:  Because Hollywood serves two markets these days — unsophisticated teenagers, and foreign audiences where subtitles don’t cut it, but car chases do.