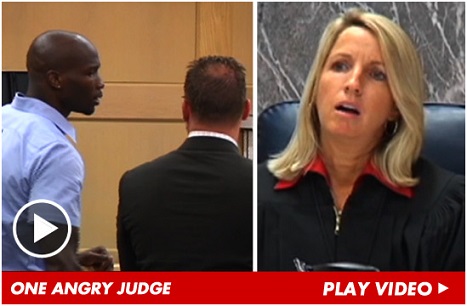 Got to love The Huffington Post’s comments area, because sometimes you just feel the need to mess with people: 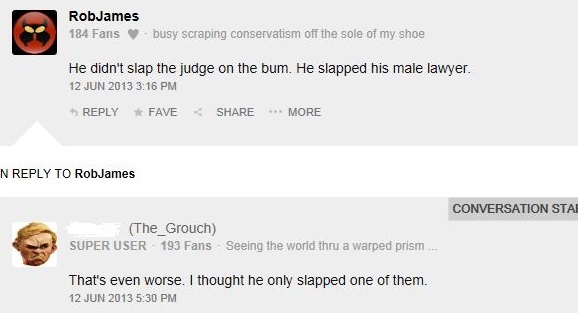 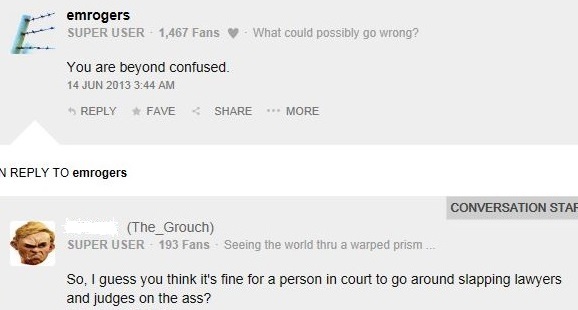 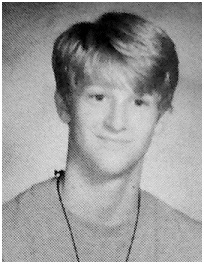 The Ed Snowden hullaballoo (that’s Ed’s high school mug, above) reminds us that there is not just one, but two groups of Americans that are relegated to second-class citizenship:  high school dropouts, and smokers.

After all, we never read about non-smoking college graduates committing crimes … do we? 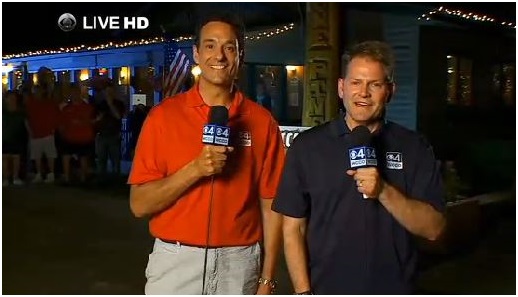 My local news channel has been weirding me out.  WCCO has a husband-wife anchor team, Frank and Amelia, but lately the station has been dispatching Frank (above left) on overnight road trips with the weatherman (above right).  The two men then issue reports from resorts and other vacation hot spots as Amelia listens passively back at the anchor desk.

Said the weather dude:  “Amelia, don’t get jealous, but at 10 o’clock I’m gonna take your husband to the Stardust Drive-In.  We’re gonna have a good time there.”

“oftentimes” — what’s a synonym for “often”?  How about “frequently”?  Would you ever say, “frequently times”?  Of course not.  Just say “often,” dammit. 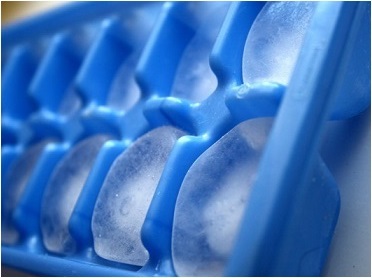 Star of the Week

The humble ice cube (pictured above).  It’s one of the few things in life that you can make for free, and it rarely disappoints.