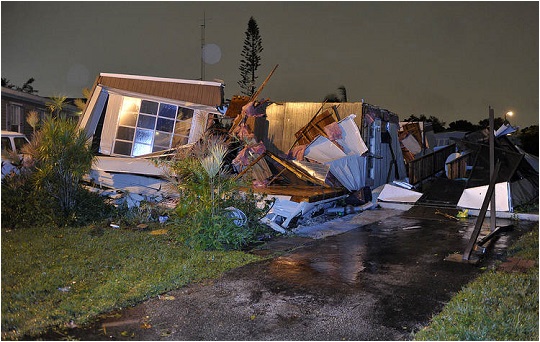 During tornado coverage Friday, an Oklahoma storm chaser reported that a mobile-home park had been “consumed” by a twister.  I ain’t no psychologist, but it seems to me that if you are at all inclined to off yourself, your best bet would be to live in a mobile-home park in Oklahoma. 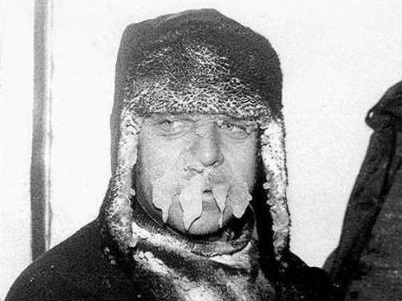 My suggestion for a new kind of reality show:  Toto, the story of a doomed mutt and his stupid owners, all of whom live in a double-wide in Enid, Oklahoma. 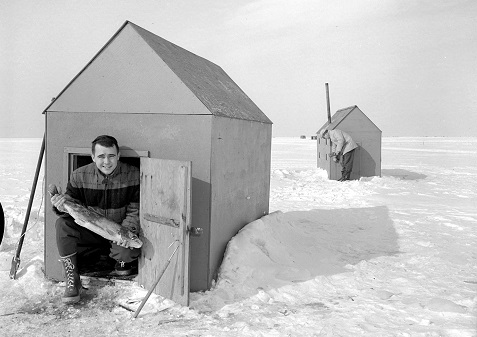 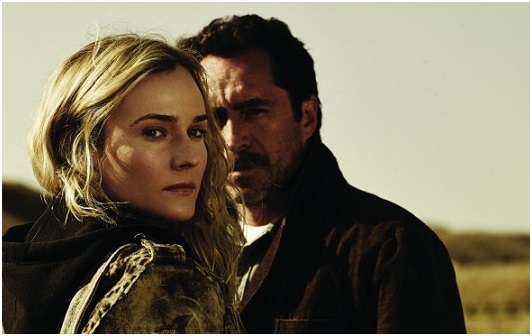 Broadchurch (August 7 on BBC America).  Two detectives investigate the murder of a young boy in a British seaside town.  Sounds like a routine cop show but, given the appeal of BBC America’s recent Orphan Black, I’m giving it the benefit of the doubt.

The Bridge (July 10 on FX).  The last time a basic-cable channel redid a European crime drama, it was AMC with The Killing.  I’m guessing that, like most American remakes, this will be inferior to Scandinavia’s Bron, but hey, you never know.

Through the Wormhole (June 5 on Science).  When I was in high school, I would often fall asleep during movies in science class.  I plan on watching the season premiere of Wormhole just to see if Morgan Freeman falls asleep during his hosting duties.

Upcoming show that I fully expect will suck:

You know Obama’s in the media doghouse when you start to see pictures like this: 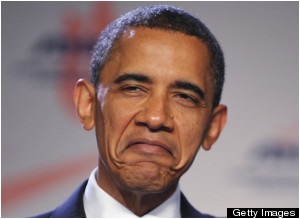