Standing ovations:  When you give standing ovations to all performers, no matter how mediocre or awful they might be, there is absolutely no motivation for the performers to excel.  Why should they, when they are treated like rock stars for average performances?  If it’s a so-so performance, go ahead and applaud — but keep your fat ass seated.

Diet books:  I have never understood their popularity.  Throughout human history, there have been two ways to stay in shape, and two ways only:  portion control and exercise.  No fun at all, but the only way to stay slim.  And yet millions of people continue to waste money on these asinine books. 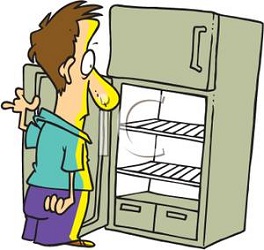 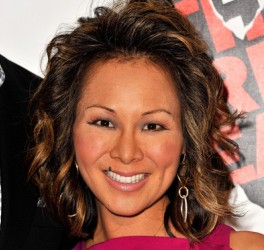 CNN bimbo Alino Cho (the woman with a speck of dirt on her lip, above) did a report on the lurking dangers of … the office break room.  Seems there are lots of germs in break rooms.  Cho reported on a study paid for by Kimberly-Clark, which just happens to be a cleaning-products company.  Two thoughts come to mind:  1) Somehow, our ancestors conquered the New World, often subsisting on things like grubworms and wild berries.  With that perspective, the office break room fails to strike fear in my heart.  2) If Cho’s report frightens you, you’d better damn well vote for the Democrats, because Republicans are anti-regulation, including, presumably, health regulations. 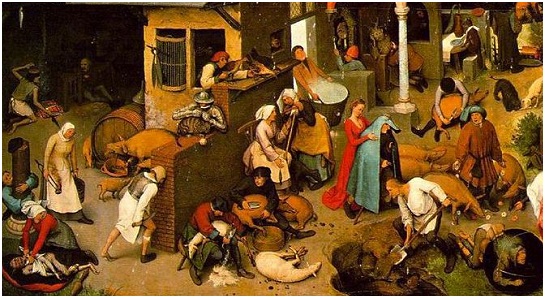 No Kimberly-Clark products for these folks. 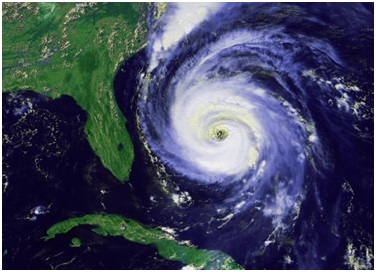 CNN reported on something that might or might not be a story, maybe in August, but maybe not, possibly in Florida, but possibly not.  CNN asked this burning question:  What if a hurricane hits Florida during the Republican National Convention in August?

Oh, gosh.  What if lightning strikes me as I sit here typing on this ke– 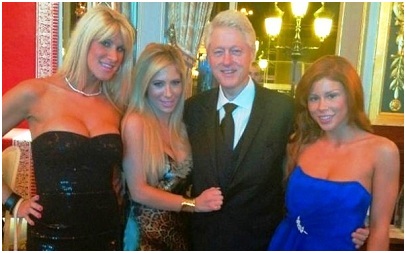 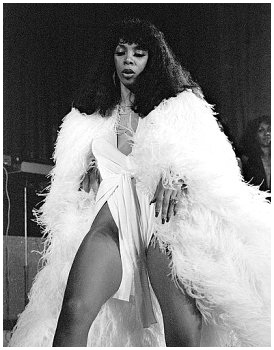