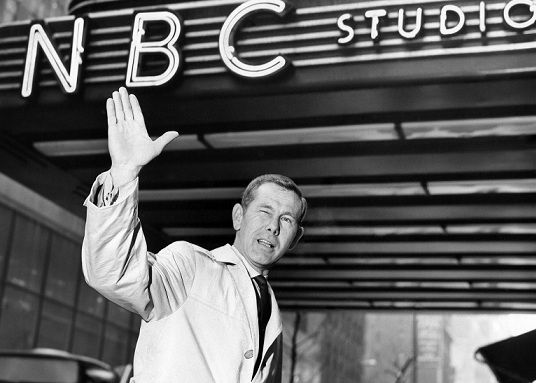 I’m going to make a point of watching American Masters.  Monday’s biography of Johnny Carson was tremendous — enlightening, and more than a bit sad. You can watch it for free at the PBS Web site. 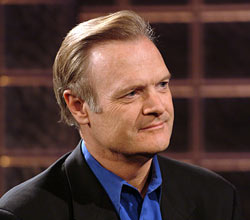 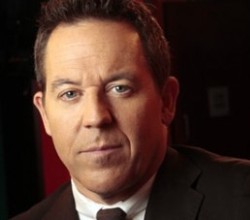 It must have been a slow news week for MSNBC’s Lawrence O’Donnell, who on Wednesday went after Fox News court jester Greg Gutfeld.  Gutfeld raised O’Donnell’s hackles by making fun of chef Mario Batali, who was living on a food-stamp budget to protest potential cuts to the program.

“Kinda makes you wonder what the ‘Greg Gutfeld Foundation’ has done lately,” O’Donnell raged.  “These people [Gutfeld and his guests on Red Eye] think Mario Batali deserves to be slapped around.”

Gutfeld is a quick-witted little twerp, but he’s often guilty of the same ploy he accuses Bill Maher of using:  blurting out some vile comment and then playing the “comedian card.”

However … unlike the independent Maher, Gutfeld also plays shameless kiss-ass for his masters at Fox, in particular Bill O’Reilly. 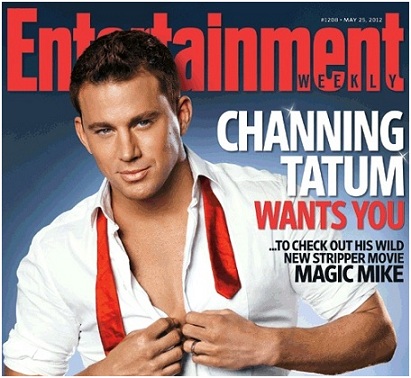 I don’t think Entertainment Weekly much cares if it appeals to people like me.  The cover this week features Channing Tatum and his male stripper pals.  EW’s second major story this week is about a woman who designs costumes.  This is not manly material.

I would return to Newsweek or Time, but Time has a breast-feeding teenager and Newsweek has a homosexual politician on their covers. 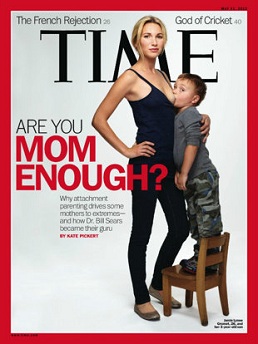 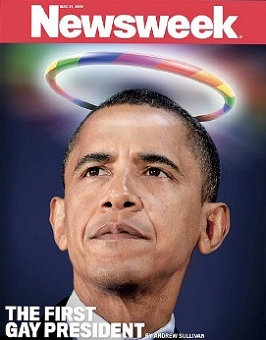 People magazine paid $800,000 for pictures of Jessica Simpson’s baby.  This is a picture of a baby: 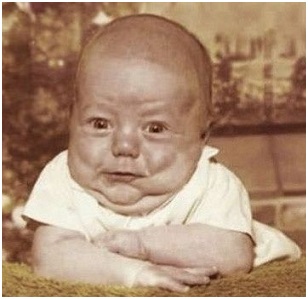 Many newborns in the animal kingdom are cute, such as puppies and bunnies.  Human babies all look the same — ugly, wrinkled, and like Winston Churchill.  And yes, that includes your baby. 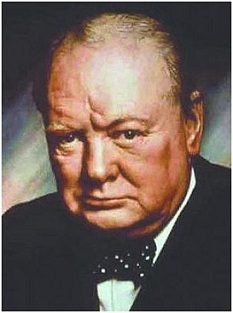 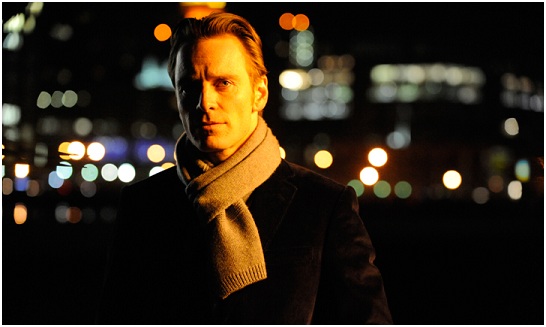 Shame is an emotionally wrenching portrait of modern-day sex addiction and features a powerhouse performance by Michael Fassbender.

At least a good session of self love lasts no more than 15 minutes, whereas this pretentious drama from director Steve McQueen drags on for an hour and 40 minutes.

Shame is one of those tiresome “damaged people” films, with mournful piano music and actors who wear haunted expressions.  When they wear anything at all.

There are lingering shots during which the audience is expected to reflect on what it’s just witnessed.  Sex addict Brandon (Fassbender) jogs and jogs while his sister Sissy (Carey Mulligan) has sex with his boss in Brandon’s apartment.  Sissy, a struggling nightclub performer, sings a complete rendition of “New York, New York,” presumably to give us time to ponder the fact that Sissy isn’t likely to “make it” — anywhere. 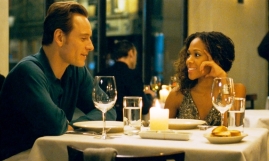 Nothing in Shame makes us care about these characters.  Brandon’s a handsome, well-paid office drone who lives in a nice Manhattan crib.  Sissy is a moderately talented, attractive singer.  Apparently Brandon and Sissy are Irish kids who somehow wound up in New Jersey.  That’s as much as we learn about them.

Shame delivers sermons about the usual crap — sex for sex’s sake is sad and destructive; addicts have trouble connecting emotionally with others.  Along with the graphic sex scenes, this is material that might have been daring in the 1960s, but today is just a pointless jerk-off.       Grade:  D+ 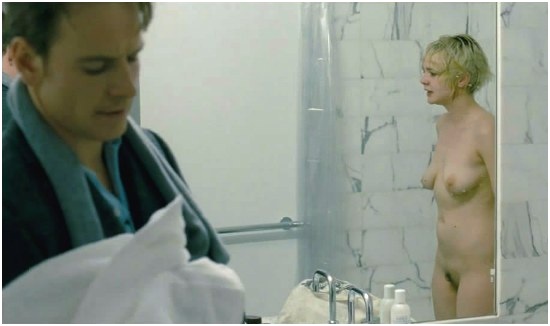 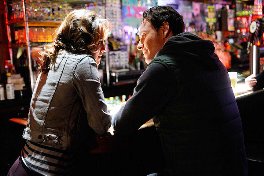 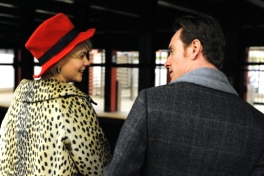