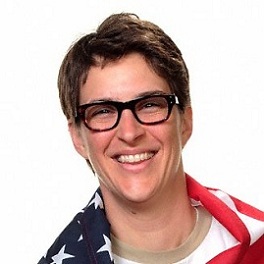 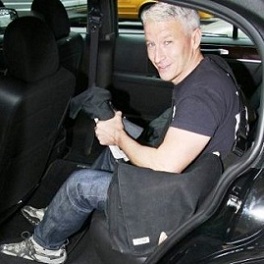 Count me among those surprised observers when, in the wake of revelations about Mitt Romney’s bullying of a gay student when both were in high school, Anderson Cooper announced plans to leave his lucrative anchor job at CNN to join Romney’s presidential campaign.  Cooper’s decision was nearly as eye-opening as the announcement earlier this week by Rachel Maddow that she will be leaving her post at MSNBC to join the fact-checking gang at PolitiFact.com.   Good luck to both of you!

Smart people seem to get more respect in England than they do in this country.  In Britain, people turn on the telly to watch a tall, scrawny guy who is virginal, a genius in his profession, and a social misfit.  This is what he looks like: 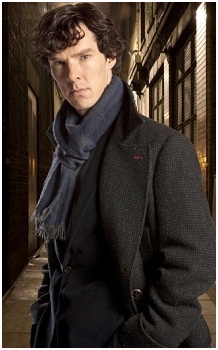 In the U.S., we turn on the telly to watch a tall, scrawny guy who is virginal, a genius in his profession, and a social misfit.  This is what he looks like (on the left): 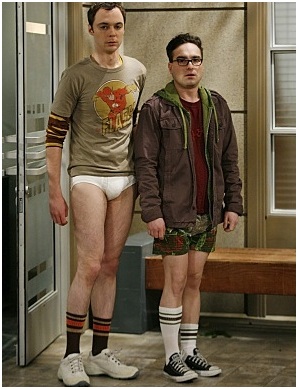 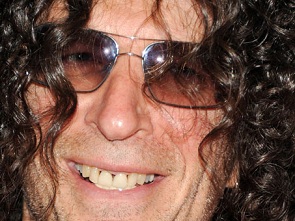 This is a picture of Howard Stern.  He didn’t do anything particularly newsworthy this week, but next week Stern begins his stint as a judge on America’s Got Talent.  I have a feeling he will be gracing these pages from time to time, so get used to seeing his mug. I’ve been curious about how Fox News managed to talk liberal stalwart Bob Beckel into taking a seat at the table on The Five.  Beckel is forever outnumbered and out-sniped by his four conservative co-hosts.  But then I realized that someone at Fox was clever enough to ensure that Beckel is always seated right next to the “legs chair.” 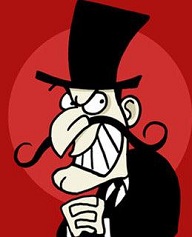 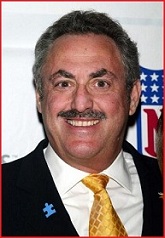 The governor of my state actually thanked Snidely Whiplash, aka Minnesota Vikings owner Zygi Wilf, for blackmailing Minnesota taxpayers into building a new stadium for his team. 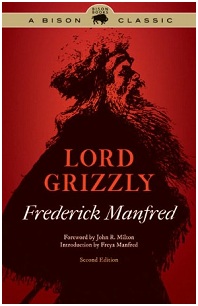 When I was a kid, my parents used to drop me off at Blue Mounds State Park in Luverne, Minnesota, near the confluence of that state, South Dakota, and Iowa.  Not only were the park’s pink, quartzite cliffs spectacular, but in the distance I could see buffalo grazing, and nearby was the futuristic-looking (this was the 1960s) home of a real curiosity:  a man who wrote books for a living, name of Frederick Manfred.

So it was with a mix of nostalgia and intrigue that I recently picked up Manfred’s Lord Grizzly, a National Book Award finalist in 1955 and the story of Hugh Glass, a real-life mountain man who survived a bear attack and subsequent abandonment in 1820s South Dakota – not far from my Blue Mounds stomping ground.

Lord Grizzly invokes that long-ago land of Indians, grizzlies, mountain lions and buzzards, but Manfred recreates it to a fault.   The book reminded me of Charles Frazier’s Cold Mountain with its endless depictions of wilderness flora and fauna – nirvana for naturalists and American West fans, I’m sure – but not my cup of tea.  Old Hugh’s cumbersome crawl across the Midwestern Plains had nothing on my tedious trek through 100 pages of riverbeds, sunsets, and prairie-dog villages.

The plot is about Glass’s quest for revenge on the men who left him for dead, but the theme is man’s struggle between his desire for freedom and the bonds of society.  Manfred seemed to prefer the former; for me, those daylong prowls in his Blue Mounds backyard were wilderness enough. 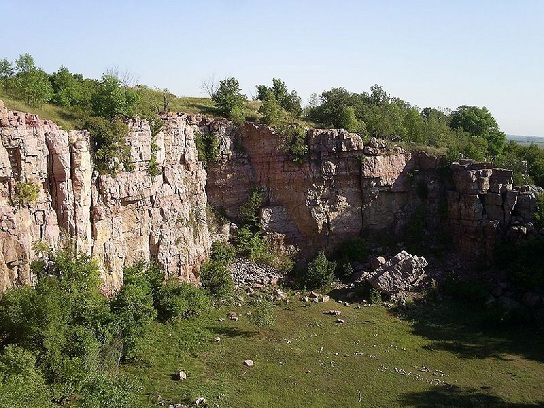