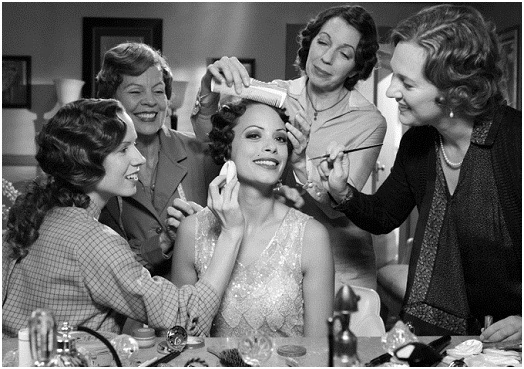 The Oscars are an annual joke — but an entertaining joke.  Every year, through sheer luck, the academy manages to nominate some worthy contenders.  But mostly it’s a popularity contest worth watching only to giggle at celebrities who are dressed up, nervous, and wearing pasted-on smiles.

Can you tell that I am bitter that Melancholia was shut out of the nominations? 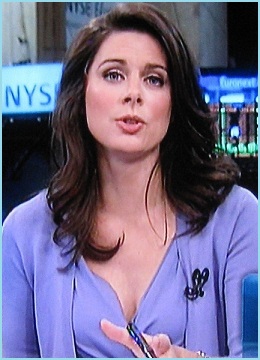 CNN’s Erin Burnett has a tendency to speak first, think later.  This can be irritating to watch, but at times it’s refreshing, as when Burnett told lawyer Marc Bern that his attempt to rake in $450 million in punitive damages for six passengers on the ill-fated Carnival cruise ship is “obscene,” and the kind of lawsuit that calls for tort reform.

Burnett was right.  I’m sorry that you fell off a ship and had to be rescued, but that should not entitle you to live like Bill Gates for the rest of your life. 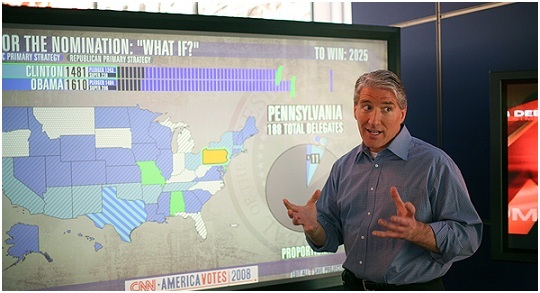 It was a downer to witness the media devour one of its own — CNN’s John King — after Newt Gingrich used King to deflect attention from his own political problems during last week’s Republican debate.  King asked a relevant question (about Gingrich’s former marriage) on a topic that was in the headlines.  Blowhard Newt then feigned “outrage” at King’s temerity.  Worse, the media, including King’s colleagues at CNN, then smelled blood and ratings and failed to defend him.

I’m guessing that this ad will not be used as a recruiting tool by America’s creative writing classes: