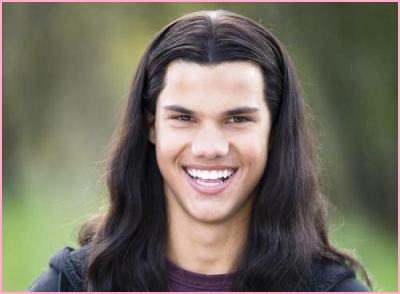 Such a pretty girl.  I wonder who she is. 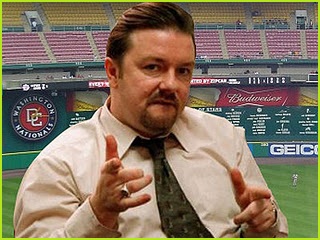 Host Ricky Gervais was too tame.  He lied when he said he would continue last year’s hilarious smackdown of Hollywood’s snobbish elite.

Johnny Depp’s fake voice is grating.  I don’t recall him having that affected accent back in his Private Resort days.

Jodie Foster was a good sport during Gervais’s Beaver jokes.  Too many actors take themselves way too seriously.  For proof of that, just listen to almost any actor’s commentary on DVD extras. 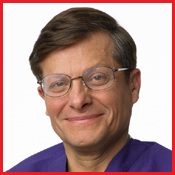 Asshole of the Week:  Michael Roizen

Dr. Michael Roizen of the Cleveland Clinic, speaking on CNN:  “The thing that we can do most to improve job competitiveness, to lower the budget deficit, is to ban smoking among state workers or ban smoking — not hire — federal workers who smoke.  That single thing would do the most to make America more competitive for jobs.”

What an obnoxious prick.  Ban smoking and you’ll lose millions of tax dollars, Roizen.  And since when is some doctor in Cleveland the go-to-guy for economic policy?  If you are so concerned about “competitiveness,” then you’d better also promote job discrimination against people who drink, and people who are fat.  Of course if you do that, in no time at all you won’t have anyone left to hire. 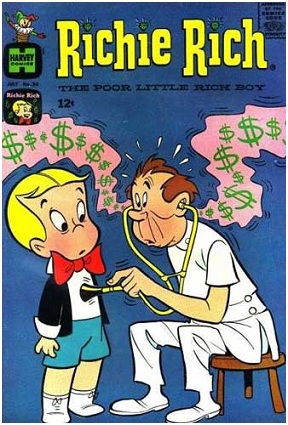 But it was a great week in politics, watching all of those Republicans implode.  It was especially gratifying to watch Mitt Romney squirm as he tried  to tell ordinary Americans why they should vote for Richie Rich. 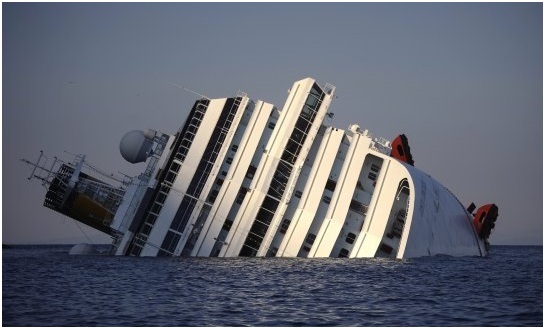 We keep hearing about “saving the women and children” on that capsized cruise ship in Italy.  Are we back in 1912, talking about the Titanic?  Save the children, sure, but why the women?  Does equality of the sexes only apply when it works in the woman’s favor? 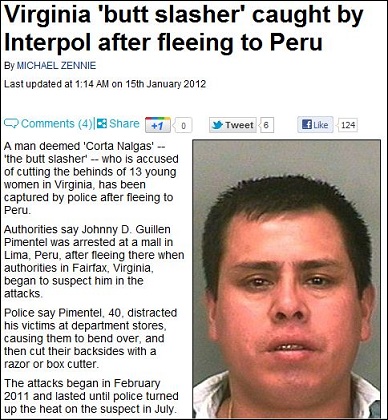 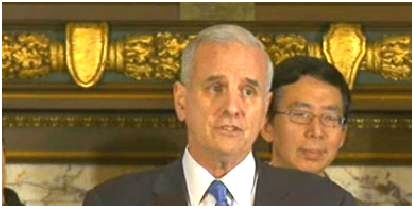 Minnesota Governor Mark Dayton announced that, as part of his efforts to encourage diversity in the workplace, surgeons have successfully completed the first head-of-state transplant. Dayton’s head will share executive decision-making with this Asian man’s head.

The Huffington Post on Friday forgot to add captions to these pictures, so we took the liberty. 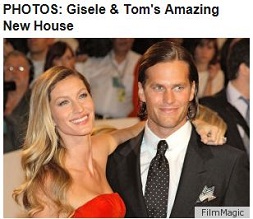 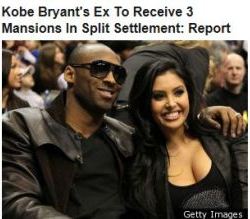