In promos for the new CNN show Outfront, host Erin Burnett waxes nostalgic about “growing up in a small town.”  Yeah, right, like she is just one of “the folks.”  Burnett’s actual background?  She grew up as the daughter of a corporate attorney and then enrolled at Williams College, an elite private school.  In other words, Burnett is just the latest in a string of sexy rich girls riding the Barbie Doll bandwagon of cable news. 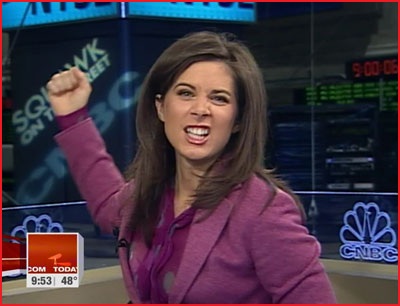 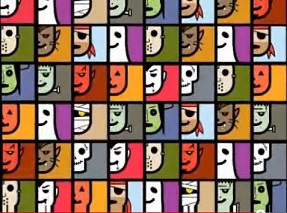 The creators of TV ads must spend hours brainstorming ideas on how to produce the most grating, nausea-inducing means of assaulting viewers.   That’s the only theory I can come up with to explain this monstrosity from Goodwill.  Click here, if you dare.

Rapper Ice-T told Jimmy Fallon that anybody can write a book.  “Sure you could write a book,” the literary genius said.  “It’s not that hard.  I mean, what you do is, you get with a co-writer that teaches you how to actually write books.”

Ice-T and his equally brainy wife, Coco (who also “wrote” a book), join Snooki in proving that yes, indeed, anybody can write a book — just like anybody can sing as well as Ice-T in the shower. 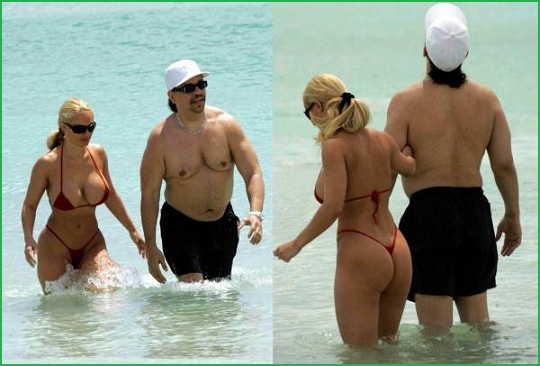 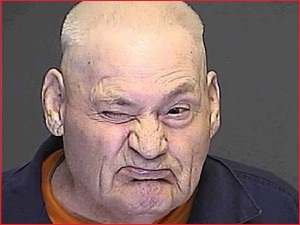 This is a mug shot of Delbert Huber.  Huber is a farmer accused of shooting and killing his neighbor during a dispute over fifty bucks.  Huber is from a small town near the small town where I grew up.

Now you know everything you need to know about Delbert Huber — and me. 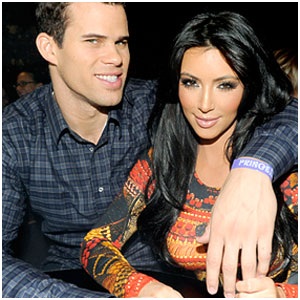 I think Minnesotans would be wise to take any sort of putdown from Kardashian — a spoiled, worthless idiot if ever there was one — as a compliment. 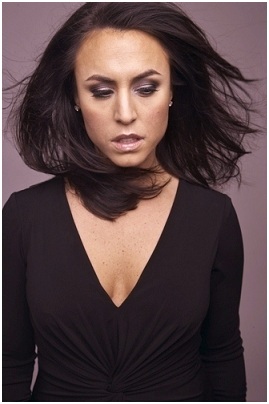 Andrea Tarantula — excuse me, Tantaros — was guest ombudswoman on Fox’s Red Eye and led off the show by promising to deliver her comments while topless.  She didn’t follow up on her promise, but now we know why viewers tune in to this show in the middle of the night. 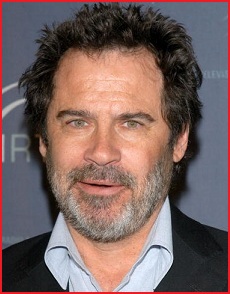 Smug, unhip, and irrelevant Dennis Miller poked fun at the “losers” participating in the Occupy Wall Street protests.  Hey Dennis, know what a real loser is?  A rich, middle-aged jerk who references obscure Greek philosophers, thinks that makes him an intellectual, and laughs at his own jokes. 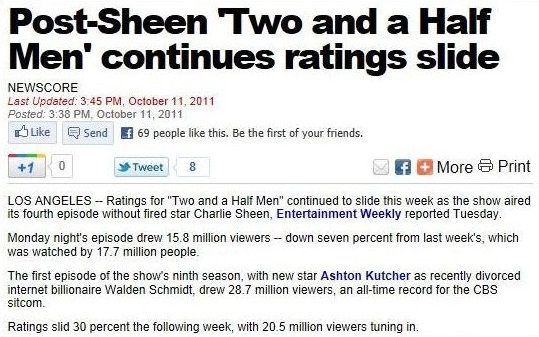 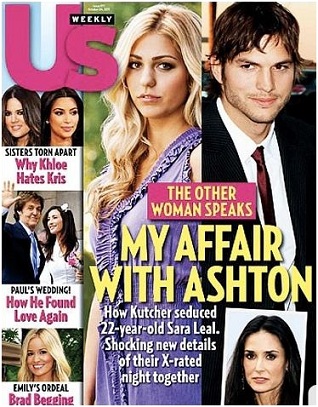 Hey, Entertainment Weekly, do you miss Charlie Sheen yet?