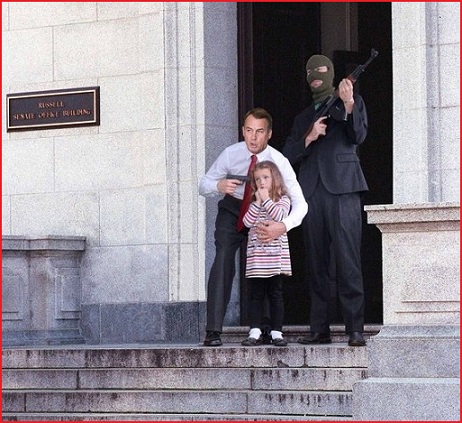 Thursday’s “breaking news” by The Onion was inspired satire.  Here is an excerpt: 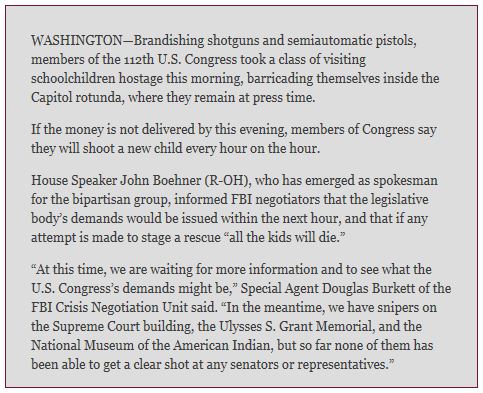 Too bad the media is populated with humorless halfwits.  Conservative blogger Michelle Malkin whined that “the satirists at The Onion took things too far.”  Malkin was probably taken in by the spoof and is now bitter about revealing her own naivete.  I’m not sure which is worse, being duped by such obvious tomfoolery or being afflicted with terminal crabbiness.  Incredibly, the panelists on Fox’s Red Eye debated whether or not the story was funny.  Isn’t Red Eye supposed to be a humor show? 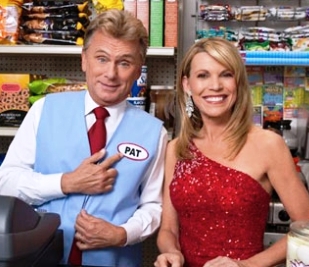 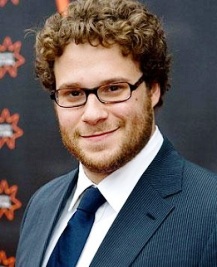 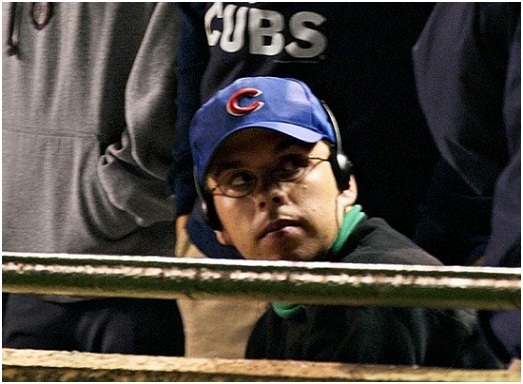 ESPN’s documentary Catching Hell chronicles the mob mentality that victimized poor Steve Bartman (above) during the 2003 baseball playoffs.  Bartman’s grab for a foul ball was deemed “fan interference” by Chicago Cubs fans, who then blamed the team’s ensuing loss on Bartman.  After watching all of the crap these idiots put Bartman through,  I am hoping that the Cubs never get to a World Series, simply because their “fans” don’t deserve one. 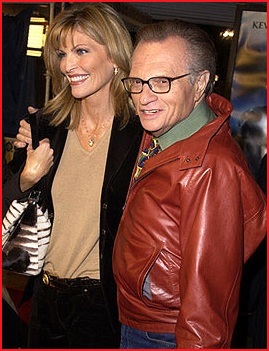 Political Scoop of the Week:

“My wife was betrothed to him.” — Larry King to Joy Behar, somehow garbling his description of the childhood relationship between his wife and Republican presidential candidate Jon Huntsman

Eva Longoria never fails to amaze me.  Not only is she a talented actress, but her sporting exploits are legendary.  Below are pictures of Eva excelling at volleyball and at baseball.  Longoria recently propelled Tampa Bay into baseball’s playoffs by clouting a game-winning home run. 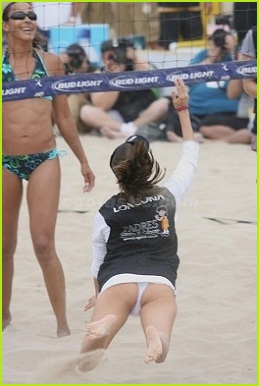 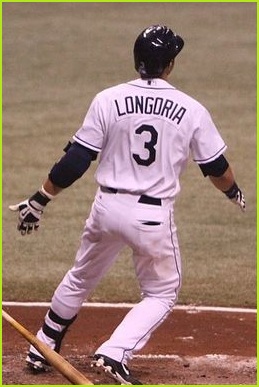