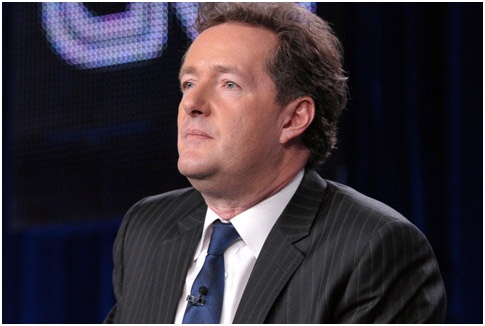 While Web sites like The Huffington Post trumpet stories about celebrity brown-noser Piers Morgan’s possible involvement in Britain’s phone-hacking scandal, CNN seems to be hoping the issue will simply fade away.  Morgan himself pretends the scandal is beneath him, blithely booking Hollywood has-beens on his interview show, ignoring the gathering storm. 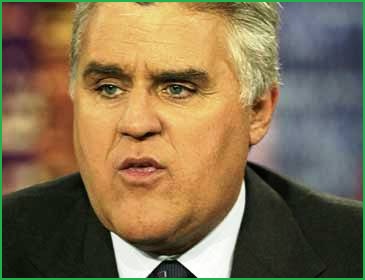 Comedian George Lopez told Morgan that all of television’s late-night hosts dislike Jay Leno.  I suppose ratings-king Leno would chalk that up to professional envy, but I don’t like him, either.  My distaste for Leno stems from the book The Late Shift, in which he is depicted as so insecure that he hid in a closet to eavesdrop on NBC executives discussing his future at the network.

Leno is a rich, smirking phony who seems most interested in expensive cars, stealing jokes, and belittling the average Joe (and Mary).  Of course, I could be wrong. 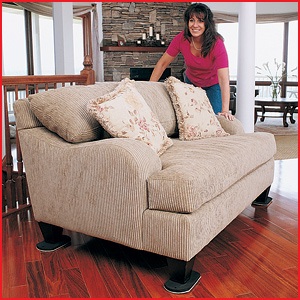 I understand that entrepreneurs are what make America tick, but geez, I am unhappy with companies like EZ Moves.  By creating gizmos that help women move furniture (above), open pickle jars, etc., these companies are making the male of the species irrelevant.  So stop it! 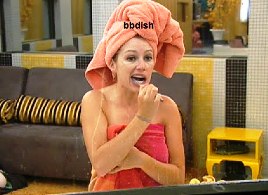 People who aren’t hooked on reality shows like CBS’s Big Brother (above) don’t realize how obsessed — or crazed — some of the fans are.  Every tinkle and tooth-brushing is documented on the Internet.

Yesterday, I read this analysis of Big Brother houseguests (also known as “hamsters”), some of whom were forced to eat slop for a week:  “Tonight a lot of talk about farts.  Seems the slop causes major gas issues in the hamsters’ bellies, so the house really stinks.”

Did someone say that reality shows aren’t real?

Dog videos on YouTube can get old, but not this one, which might be the King of All Dog Videos.

Tea-Baggers?  Yeah, like I’m going to place my trust in a group of people foolish enough to name themselves after men swallowing balls.