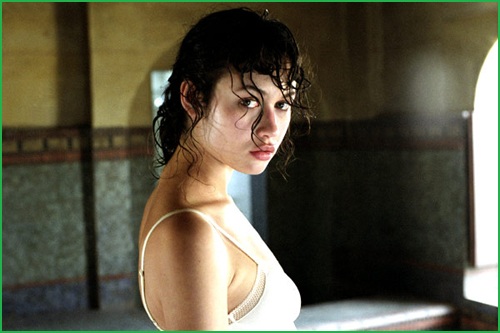 Probably I’ve been ruined by too many American films in which the ironclad rule seems to be that something must “happen” in the story every few minutes, lest the audience get bored.  But The Ring Finger leans too much in the other direction.  There are long stretches with little or no payoff, psychological or otherwise.  It’s a lushly photographed but at times deadly dull affair.

The plot concerns young Iris (Olga Kurylenko of Centurion), a factory employee who, after an accident in which she loses part of her finger, finds a new job with a mysterious scientist at his conservatory, a converted schoolhouse near the waterfront.  Are there ghosts in the building where Iris now works as a secretary?  Is it wise for her to conduct an affair with her reserved employer, or is he bad news?  And what, exactly, is this man “preserving” for his clients? 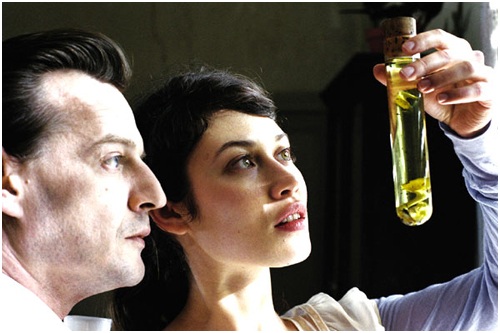 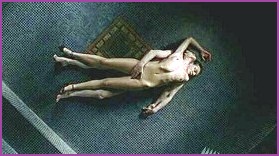 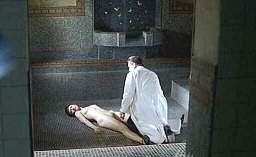