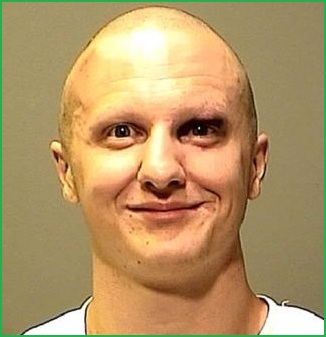 The Arizona Shooter:   For once, the guy in the mug shot really does look crazy.  Generally, these guys look like, and are described as, “the guy next door.”  The media needs to do its part in creating this legend by continuing to mention Jared Loughner’s middle name, Lee, so that he might join the likes of Lee Harvey Oswald, John Wayne Gacy, and Billy Ray Cyrus on our list of notorious Americans. 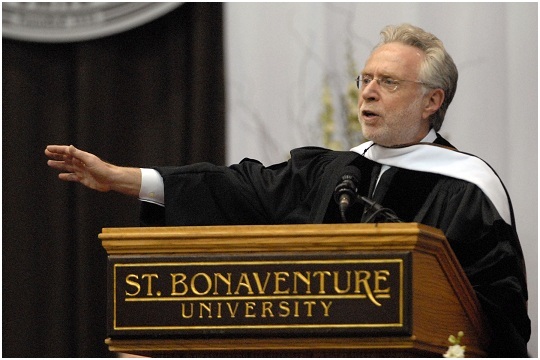 Media types describe the Arizona tragedy as “unimaginable.” Oh, really?  We must be lacking in imagination, because this kind of thing happens every few years.  Wolf Blitzer just told me that the whole “nation is in mourning” over the Arizona events — more bullcrap, more journalistic hyperbole. Most people are more interested in the fact that their daily horoscopes have changed. 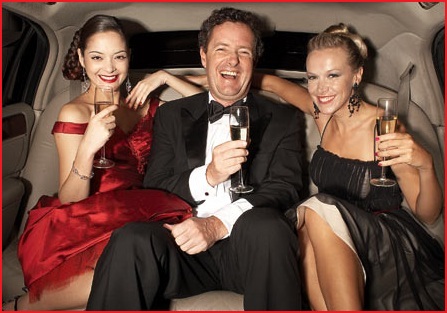 Previews for Piers Morgan’s new show on CNN do not look promising.  Oprah Winfrey telling Morgan, “You are good!” is not the sign of a hard-hitting interview program. 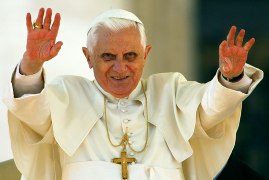 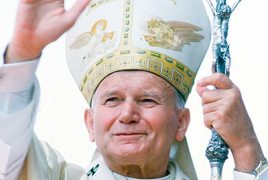 One pope is claiming that his predecessor pope deserves to be a saint because the old pope brought about a “miracle.”  The real miracle will come when any of these popes stops covering up for pedophiles. 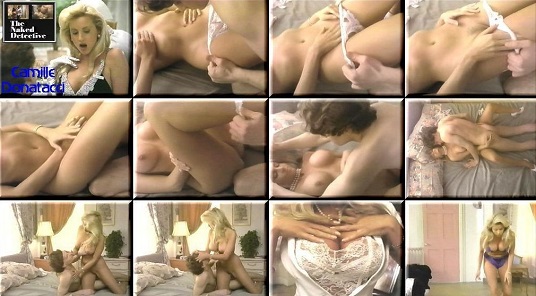 Kelsey Grammer’s ex implies that the Frasier star likes to dress in women’s clothing.  Judging from Camille Grammer’s days as a soft-core movie star, I guess she doesn’t need her clothing, so why not lend some panties to Kelsey?