Free Flick of the Week: “The General” 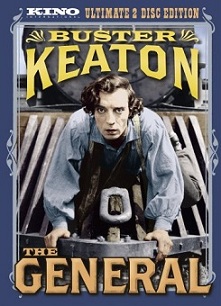 Ask people to name a silent comedian, and most of them can probably think of just one:  Charlie Chaplin.  Chaplin was indeed the king of silent comedy, but he had rivals to the throne, and none was more formidable than The Great Stone Face, Buster Keaton.  Keaton’s deadpan demeanor and wildly acrobatic sight gags led many people to prefer his films to Chaplin’s.  Check out what most critics consider Keaton’s masterpiece, 1926’s The General, free of charge by clicking here. 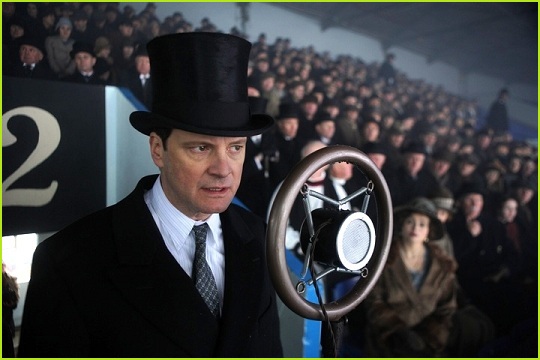 Just as with any other good presentation, The King’s Speech uses multiple strategies to win over its audience.  The first ploy is an appeal to patriotism:  You don’t have to be a British subject to choose sides in a film about World War II.  The second strategy is to charm the pants off of you.  In this regard, the movie has an unbeatable combo in the odd couple portrayed by Colin Firth and Geoffrey Rush.

The King’s Speech is an actors’ showcase.  The verbal and social jousting between Firth and Rush is at the heart of the film, and when the two of them are sequestered in an office, experimenting with everything from recorded music to profanity-laced tirades, the movie is at its best.  It is Pygmalion in reverse, with commoner Lionel wielding power over blue-blooded George.

Looming in the background is all manner of social turmoil, including World War II, the abdication of George’s brother, the feckless Edward VIII, and the Great Depression.  Director Tom Hooper and screenwriter David Seidler try their damndest to link these monumental events to George’s personal struggle, but no matter how hard you try, and the filmmakers certainly do, you can’t gussy up a five-minute radio address to the same dramatic effect as, say, an invasion of Omaha Beach.   It is still just a five-minute radio address.

The King’s Speech is a small movie, often amusing but not very profound.  Despite Hooper’s attempts to make us sweat the fate of England, the overriding impression is that there is just one thing at stake:  George’s self-esteem.       Grade:  B 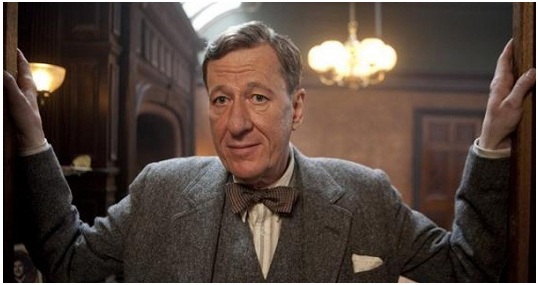 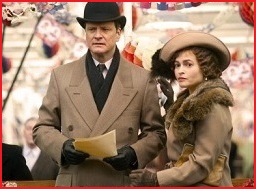 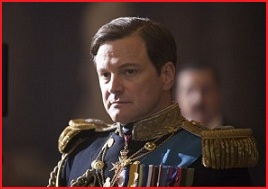 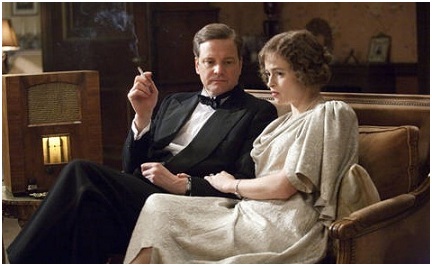 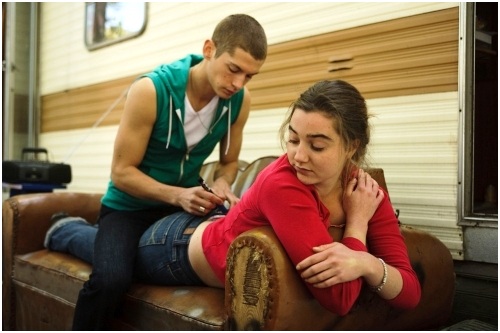 A good deal of the romantic crime-drama Accomplices updates Romeo and Juliet for the wired generation.  That’s the good news.  The bad news is that the kids in this version of embattled love don’t kindle their passion on anyone’s balcony – they peddle their bodies to middle-aged men found in Internet chat rooms.

Director Frederic Mermoud’s film weaves parallel plots, one involving the star-crossed lovers and the other about two aging detectives assigned to investigate when the boy is killed and the girl disappears.  Both story threads are compelling.  We want to know what happened to Vincent and Rebecca, the kids who took too many risks, but we’re also intrigued by the relationship between cops Herve and Karine, two haunted 40-somethings afraid to risk anything at all.

The film begins with the gruesome discovery of Vincent’s body, bloated and pale, floating in the waters of the Rhone.  From there, a series of flashbacks reveal Vincent’s and Rebecca’s first meeting at a cybercafé and subsequent courtship.  The second story works in reverse time as Herve and Karine unravel what led to Vincent’s murder.

Most of the screen time in Accomplices belongs to the young lovers, played marvelously by Cyril Descours and Nina Meurisse.  Vincent is a 20-year-old hustler, too old for adolescent hijinks but not so jaded that he isn’t entranced by high-school student Rebecca.  We do not learn how Vincent got involved in male prostitution.  Rebecca’s initiation into the dark side, on the other hand, is spelled out in great detail.  The seediness escalates; there is much bare flesh and ugly human nature on display.  Yet through it all, Vincent and Rebecca maintain a credible air of wounded innocence — a compliment to the young stars.

In the end, the stories of Vincent and Rebecca, and Herve and Karine, converge.  It’s bittersweet and satisfying, a final act of which I think Shakespeare would approve.       Grade:  B+ 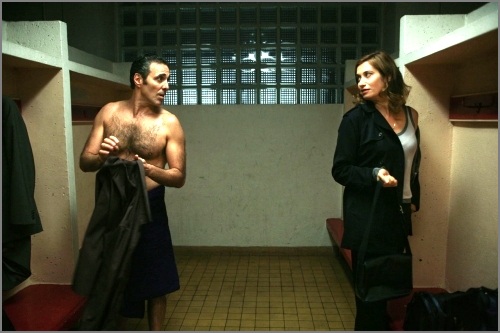 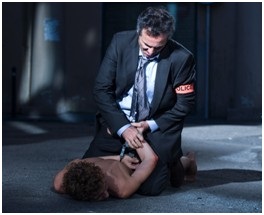