Jerks of the Week 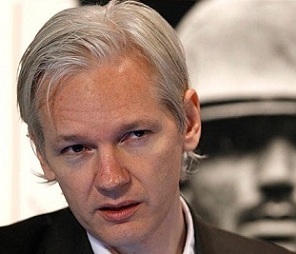 The Swedish “rape” victims:  I have no idea if WikiLeaks rabble-rouser Julian Assange is a “man of the people” or just a dangerous publicity hound, but from what I’ve read, the rape charges against him appear to be a joke.  If these two women had consensual sex with Assange and then got their feelings hurt, well, welcome to Jerks of the Week.

Josh Duhamel:  You make this list for acting like a spoiled brat on an airplane.  Turn off your damn BlackBerrry and stop inconveniencing other passengers.  Your movies suck, too. 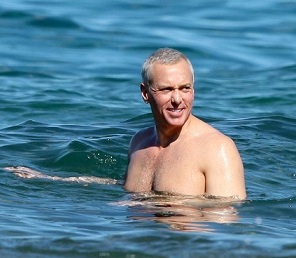 Drew Pinsky:  This pompous narcissist needs some doctoring, himself.  I don’t know how he manages to constantly be on TV, because it must be difficult for him to tear himself away from dressing-room mirrors. 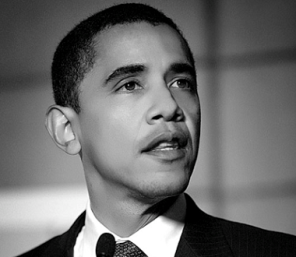 Obama:  I voted for you, and you are still light-years superior to any Republican, but you need to stop reneging on campaign promises and blaming others for your failures.

Bristol Palin:  You are only, what, 19 years old?  And yet you already have a double-chin and thunder thighs.  Yes, Bristol, you are fat. 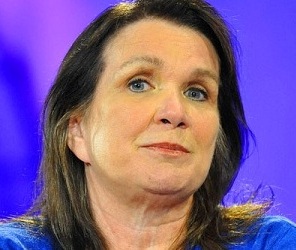 Elizabeth Edwards:  I know, I know, it’s not polite to speak ill of the recently deceased.  But it is also a load of horse manure to bestow sainthood on a woman who doesn’t qualify for the honor.  Yes, her husband was a vain and feckless loser, and yes, it’s too bad she got cancer.  But geez, people, read the book Game Change, in which Elizabeth comes off as a shrill, bullying harridan — and quite possibly mentally unstable.  I read the book and thought, “No wonder John ran away from her.” 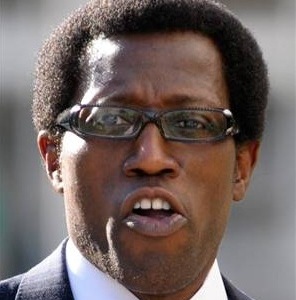 Wesley Snipes:   You just had to play the race card on your Larry King appearance, didn’t you?  Poor fella.  Now it’s off to a country-club jail for this tax cheat. 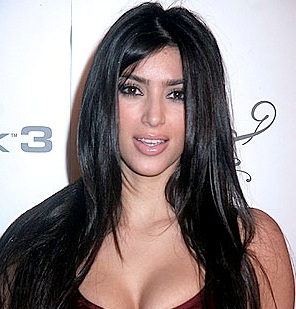 The Kardashians:   Kim is reportedly the highest-paid reality TV star ($6 million per year), so naturally she and her awful sisters tried to bilk their fans for even more via a credit-card scam. 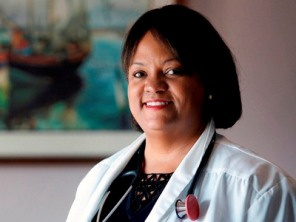 Surgeon General Regina Benjamin:  Said she, “That one puff on that cigarette could be the one that causes your heart attack.”  Right, Regina.  From the looks of you, I’d say that just one more bite out of a Twinkie could lead to a heart attack for you.

Former Playboy Playmate Donna D’Errico:   Donna was upset that she got a full-body scan at the airport.  Hard to sympathize with you, because a Google search of your name calls up 17 million nude pictures. 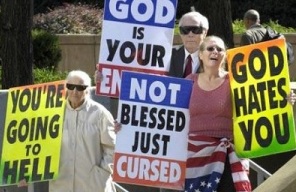 Bad Mob:  The morons of the Westboro Baptist Church, who protest at the funerals of dead soldiers. 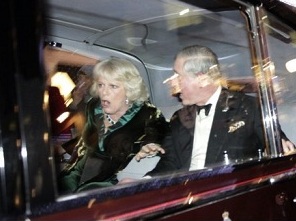 Good Mob:   The student protestors in England who made life uncomfortable for Prince Charles and Camilla.  Hey, Charles, your country is on the verge of bankruptcy — take the bus for once in your privileged life.