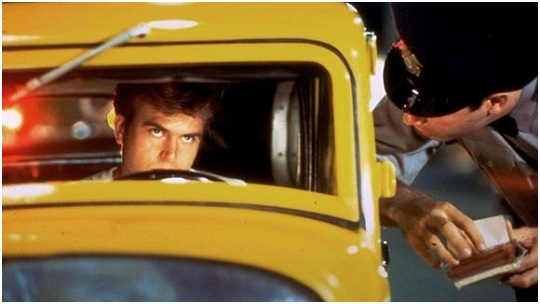 Random scrawls on the wall (with a can of spray paint) about an American classic: 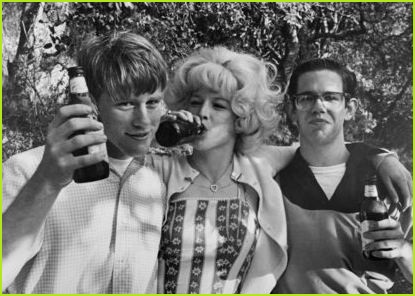 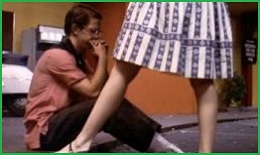 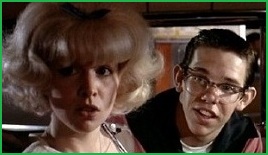 Well, maybe it’s because I’m American, and maybe it’s because I was once an anxiety-riddled, naïve teenager cruising the streets of a small American town, but the film has lost none of its charm for me.  Lucas has called his first hit movie “uniquely American,” and I suppose that’s true — but only to an extent.  It’s a universal story because all of us were teenagers, but it’s American because it does such a wonderful job depicting a specific place and a specific time.      Grade:  A 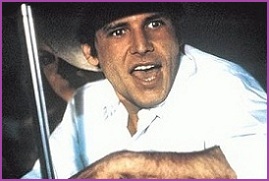 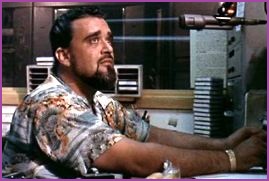 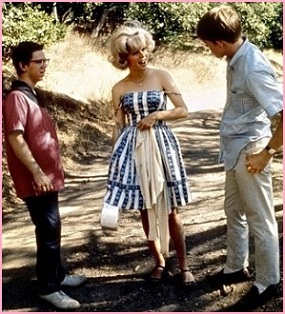