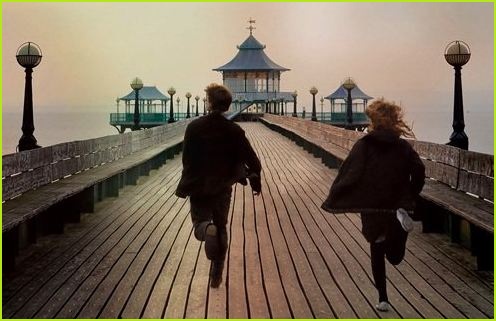 I don’t know about you, but when I see adjectives like “heartbreaking,” “poignant,” and “unforgettable” in the blurbs for art-house movies, I tend to move on to something else.  Too often, those words are code for, “You might want to bring some Kleenex, and by the way, you can leave your brains in the lobby.”

Never Let Me Go, director Mark Romanek’s adaptation of the brilliant novel by Kazuo Ishiguro, is all of those adjectives – but it is also an experience that will make you think.

When I found out they were filming Ishiguro’s book, my first thought was, “They’re going to screw it up.”  I figured the producers would give Ishiguro’s layered story to some hack screenwriter who would butcher it into something unrecognizable.  They would also probably miscast the film, handing key roles to an action star and a starlet of the month.  The musical score would likely be wildly inappropriate.

So imagine my surprise when the film concluded, the end credits appeared and … I had no complaints.  Romanek captured both the beauty and the unsettling atmosphere of the novel, which is great news for lovers of the book – but quite possibly box-office poison.  There is not, last time I checked, a big market for movies that end like this one does.

It’s near impossible to describe the plot without ruining it.  I’ll just say it focuses on three students at a rather mysterious English boarding school.  Their fate is really all of our fates – just more poignant, heartbreaking and, most of all, unforgettable.       Grade:  A- 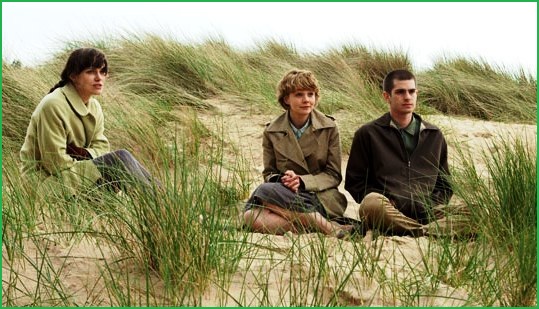 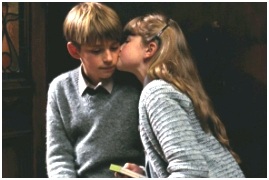 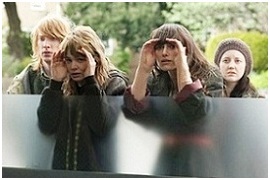