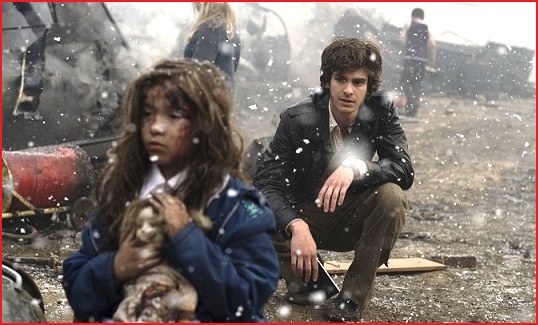 Critic Roger Ebert describes the world on display in Red Riding: In the Year of Our Lord 1974 as an immersive experience, and I can’t disagree with that assessment.  But this is not the England filmgoers have grown accustomed to seeing.  There are no by-the-rules Scotland Yard inspectors, no Sherlock Holmes, no Jane Tennison.  There is nothing “feel good” in this crime drama, period.

Director Julian Jarrold, in this first installment of a televised trilogy based on novels by David Peace, has expertly crafted a noir that depicts 1970s Yorkshire (in northern England) as a place of unrelenting evil and despair.  This hopeless atmosphere, punctuated by acts of violence, is the movie’s strength.  But I also think it’s a weakness.

The protagonist of the film is young Eddie Dunford (Andrew Garfield), a hotshot reporter who is arrogant and mouthy, but also a bit naïve.  When Eddie investigates a string of serial killings targeting young girls, he stumbles upon a web of corruption among city officials and businessmen.  He also falls in love with the attractive mother of one of the murdered girls.

My problem with Red Riding: 1974 was my sense of detachment.  The character of Eddie, as written, is no doubt realistic, but it’s difficult to empathize with him.  The kid is a jerk, and no matter what horrors he uncovers, I don’t particularly care about his fate.  His romance with the mysterious Paula (Rebecca Hall) is abrupt and uninvolving, and he seems to have no other social life.  In a narrative this downbeat, and which offers no comic relief, it should be a requirement that viewers be given some character – any character – with whom they can relate.

What results is a film I admired, but didn’t much like.  As Ebert observed, Red Riding: 1974 is a directorial triumph, a dark and bleak world successfully recreated. But this fairy tale was too grim for my taste.      Grade:  B- 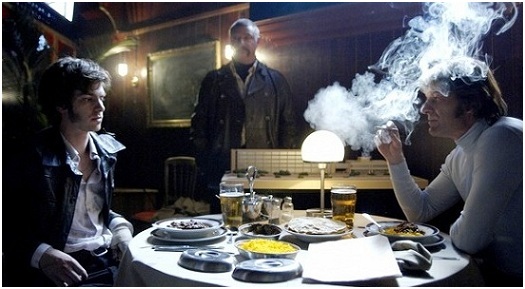 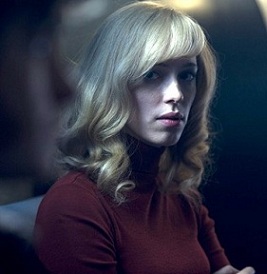 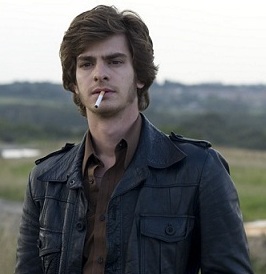