“I tend almost never to throw other films under the bus, but that [Piranha] is exactly an example of what we should not be doing in 3-D.  When movies got to the bottom of the barrel of their creativity and at the last gasp of their financial lifespan, they did a 3-D version to get the last few drops out of the turnip.” — James Cameron, creatively dropping clichés like “throw under the bus” and “last few drops out of the turnip.” 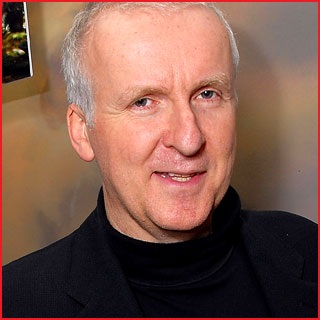 So let me get this straight:  Re-releasing Avatar with just a few additional minutes of footage, and then charging full admission, is somehow not getting “the last few drops out of the turnip”? 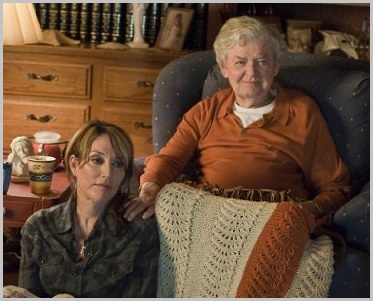 I was thumbing through Entertainment Weekly when I saw a picture from the TV series Sons of Anarchy.  The picture was of star Katey Sagal and some kindly, grandmotherly actress.  I recognized Sagal, but who was this elderly actress?   I read the photo caption:  Hal Holbrook. 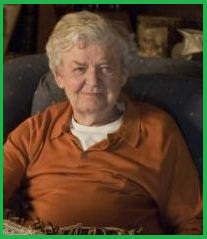 “It is fabulous to see girls and young women poised for success in the coming years.  But allowing generations of boys to grow up feeling rootless and obsolete is not a recipe for a peaceful future.  Men have few natural support groups and little access to social welfare; the men’s-rights groups that do exist in the U.S. are taking on an angry, antiwoman edge.  Marriages fall apart or never happen at all, and children are raised with no fathers.  Far from being celebrated, women’s rising power is perceived as a threat.” — Hanna Rosin in The Atlantic .

My theory is that society is a pendulum and that now it’s swinging to the side of estrogen.  When society declares some members the “winners” and some the “losers,” that means that — unlike what feminism would have us believe — not everybody wins.  So, how to correct the imbalance?  The same way that feminism encouraged fathers to support their daughters:  Mothers will have to stand up for their sons.