In the recent documentary Joan Rivers: A Piece of Work, the venerable comedienne insists that, when it comes to standup, no topic is off limits.  That might be true, but when compared to today’s top comedians, old pro Rivers seems awfully tame.

Case in point:  Sarah Silverman: Jesus Is Magic.  Silverman, who joins Kathy Griffin in the upper echelon of American female comics, doesn’t seem to have any limitations:  “Smelly” Mexicans, blacks who don’t leave tips, anus analysis, and dying old people are all just fodder for a routine which, I have to admit, is often hilarious.  What seems to be sad but true is that the crueler the setup, the funnier the payoff.

What separates Silverman from the standup pack is her surface innocence.  Her “who, little old me?” persona and cutie-pie face are at comic odds with her delivery whenever she drops the f-bomb, simulates sex, cracks wise about the Holocaust, and so forth.   It does make me wonder, however, just how well Silverman’s shtick will play when she’s 45 and no longer “cute” – something never an issue for Rivers, and probably not for Griffin, either.

But for now – or, in the case of this concert film, 2005 – Silverman’s politically incorrect, profane, and outrageous offensive works just fine.       Grade:  B 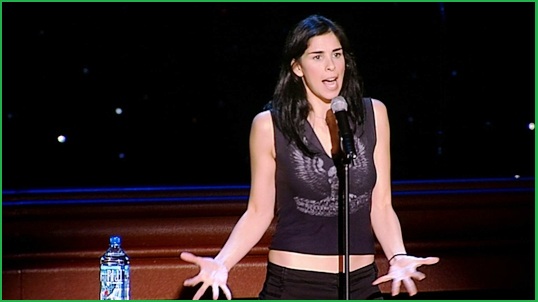 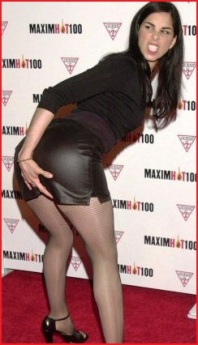 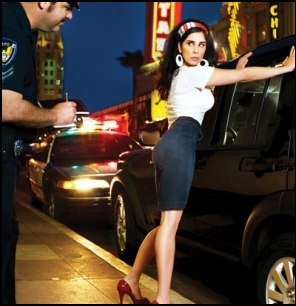