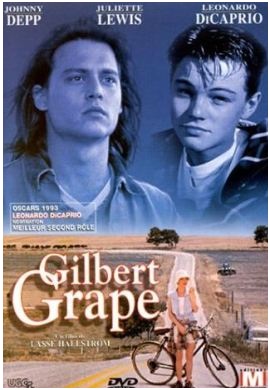 If you’re looking for a plot-driven movie where “lots of things happen,” you might want to take a pass on this odd-but-fascinating film from director Lasse Hallstrom.  On the other hand, if you like character-driven drama and are curious about early work from current heartthrobs Johnny Depp and Leonardo DiCaprio, by all means watch this one.  Depp plays a put-upon young man who finds himself responsible for a dysfunctional (to put it mildly) family that includes his obese mother — who hasn’t set foot out of their house in seven years — and his mentally retarded younger brother (DiCaprio).  Watch it for free by clicking here.