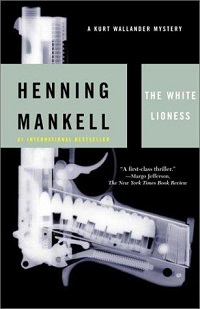 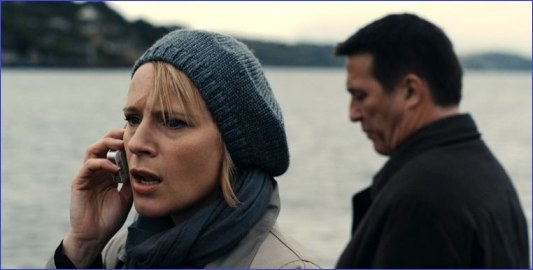 This little number from Ireland is the kind of movie you plop into the DVD player late at night, sit back and enjoy, and eventually forget.  I don’t mean that as an insult, although I suppose it’s not much of a compliment.  The problem with playwright-turned-director Conor McPherson’s ghost story is that it lacks tonal harmony.

The Eclipse begins as a melancholy chiller, with recently widowed Michael Farr (Ciaran Hinds) moping and coping with his two kids in their eerie little house in County Cork.  One night, Michael thinks he sees a ghost downstairs.

He volunteers as a driver for a local literary festival, where he meets arrogant writer Nicholas Holden (Aidan Quinn) and, much more to his liking, London novelist Lena Morelle (Iben Hjejle).  There begins a middle-aged romance between Michael and Lena, complicated by the jealous and frequently drunk Holden.

Actors Hinds and Hjejle make for a refreshingly mature couple, something Hollywood can’t — or won’t — offer anymore.   They both hold back and reveal just the right amount of their characters’ inner selves.  We find ourselves pulling for them.

But this is also supposed to be a ghost story.  And this is where writer-director McPherson stumbles.  He works hard to create a quiet, charming romance between two very nice people, and every 20 minutes or so the SOUNDTRACK EXPLODES as some horrifying apparition manifests itself to poor Michael.  It’s exactly the same effect you get in any Nightmare on Elm Street film.  It’s jarring and it doesn’t fit in with the rest of the movie.       Grade:  B 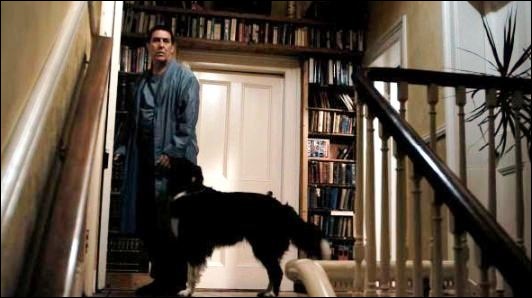 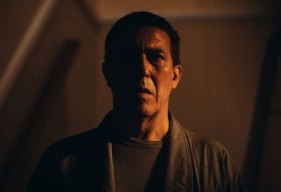