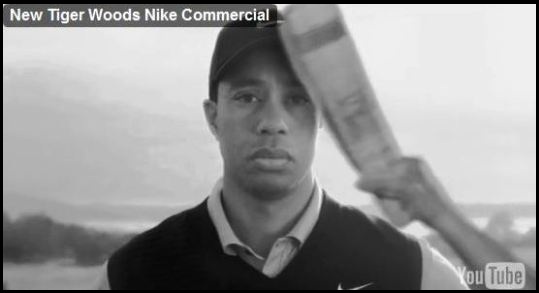 Tiger Woods is a genius.  Tiger Woods is stupid.  Cable talk-show hosts keep asking guests to comment on Tiger Woods, and most of them say we should just leave him alone.  Well … this is what happens when you make millions off such a wholesome image.

Joy Behar made a good point the other night:  When are the media going to ask Tiger’s wife, Elin, how well she knew this philandering guy before she married him?  Could it be that she knew a lot?  (Same question for Sandra Bullock.) 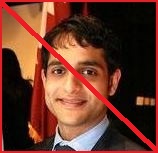 A low-level diplomat from Qatar tries to sneak a smoke in an airplane bathroom … and the FBI is summoned.  Isn’t this the kind of “crime” committed every day in junior high schools? 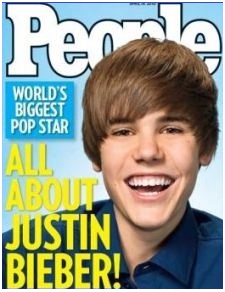 About a month ago, I was watching Jimmy Kimmel’s show when he did a segment about a little girl who was infatuated with a teen pop star.  Kimmel arranged to have the pop star surprise the precocious tot with a visit on the show.  It was cute.  End of story, I thought.

Some time later, I noticed the pop star’s name, Justin Bieber, in the newspaper.  Then he showed up in Newsweek.  And in Time.  And in Entertainment Weekly.  And on Chelsea Handler’s TV show.  Now I see that the kid is slated to appear on Saturday Night Live.  Who the hell IS this kid?  God, I must be old.