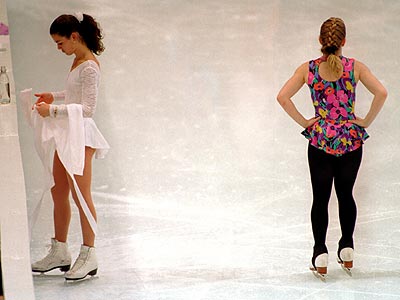 Olympic Divas     For the casual Olympics fan, it’s a letdown that the Lindsey Vonn-Julia Mancuso feud has sputtered out.  The last time we had this much fun was back in 1994 when the Queen of Catfights broke out between Nancy Kerrigan and Tonya Harding.   That episode worked out well for both ladies:  Kerrigan got to host Saturday Night Live, and Harding got to make a sex tape. 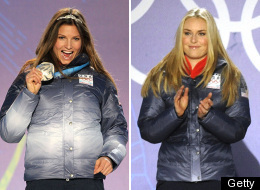 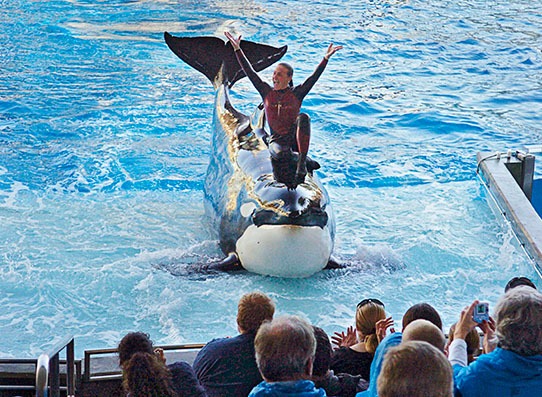 Something’s Fishy   Imagine that — turns out they call them “killer whales” for a reason.

Why is it that every time we read about a dog, often a pit bull, bumping off some human, we always learn that the dog was later euthanized, but this whale, supposedly responsible for several deaths now, goes on with the show?  Gee, could big money be involved? 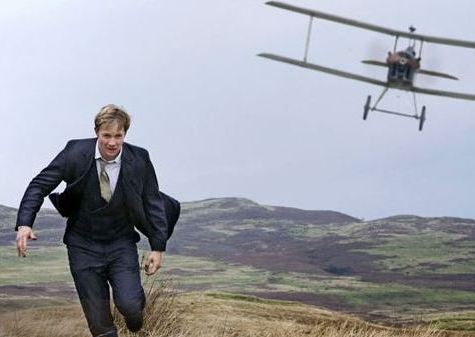 The 39 Steps     You’d think that the British, of all people, would know better than to mess with the films of native son Alfred Hitchcock.  Didn’t they see Christopher Reeve’s sleep-inducing Rear Window, or Gus Van Sant’s pointless remake of Psycho?

But this “Masterpiece Classic” fares much better than those other duds.  It’s not Hitchcock, but it is fairly entertaining.