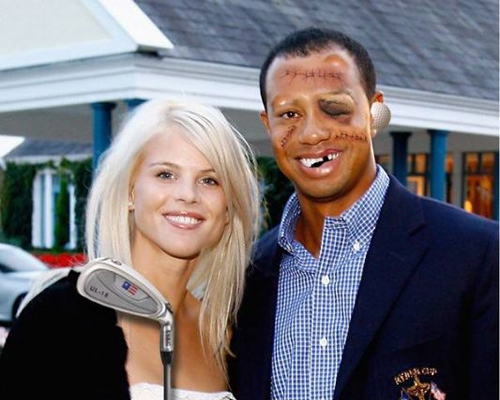 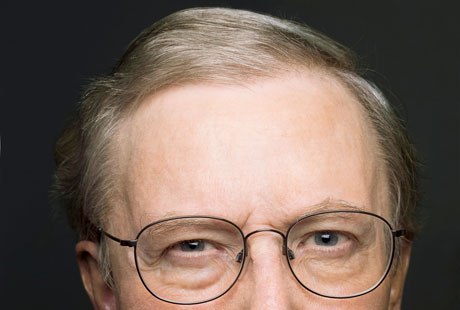 Roger Ebert    The esteemed film critic says he doesn’t want pity, but I feel I might owe him an apology.  In the past, I have occasionally befouled the comments section of his Web site.  Ebert would usually reply to my (sometimes drunken) rants, and he always did so in a civil tone.  He’s a class act who really is a victim, unlike that boneheaded golfer pictured at top. 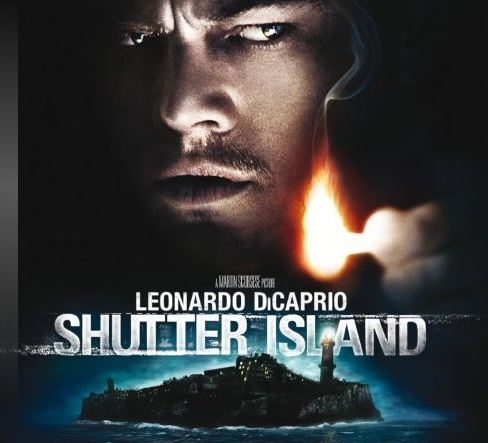 Shutter Island    There is just one thing missing from Martin Scorsese’s Shutter Island:  fun.  The movie is gloomy, which is not the same as scary.  On just a fraction of Scorsese’s budget, the makers of Paranormal Activity at least managed to produce a few chills.

Kevin Smith     No sympathy for this guy, who got booted off a Southwest Airlines flight because his booty was too big for one seat.  I am a smoker, and I don’t recall the Kevin Smiths of the world standing up for us when we got the boot.