What strikes me about news coverage of this Ukraine mess is how many politicians and pundits speak as if U.S. involvement in a new war is a no-brainer, something that’s already in progress. It’s as if they know that if they speak about war with Russia as a fait accompli, and say it often enough, people will begin to believe that we have no choice but to get involved.

I guess you can add Neil Cavuto to the list of Fox warmongers. Cavuto devoted the bulk of his show this morning to a Ukrainian woman — holding a baby, no less — begging for military intervention, especially from Joe Biden.

Because, you know, her plight is really the responsibility of America, not her European neighbors.

I would humbly suggest that she go to Putin’s good (oil) customer, Germany, and see if the Germans can help.

As for Biden, I guess destroying the United States isn’t ambitious enough for him. Give him a bit more time, and I’m sure he can turn this Russian invasion into World War III. 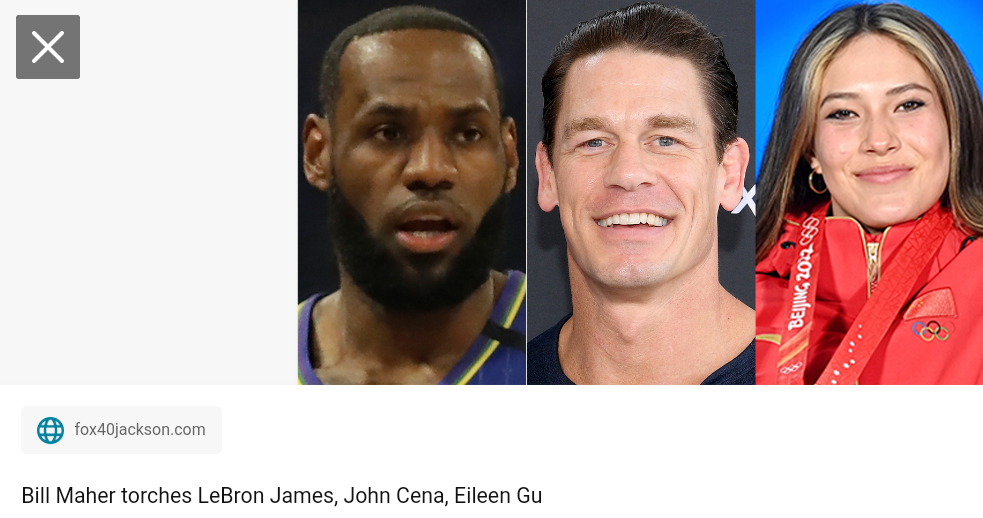 How did I not know about this Gu chick? That’s what I get for tuning out the Olympics.

I must be getting old. Ten years ago, I would have been aware that a former Playboy Playmate was in the house on Celebrity Big Brother. But I just now learned that evicted hamster Shanna Moakler used to be a Hugh Hefner squeeze.

Here is Shanna in her glory days: 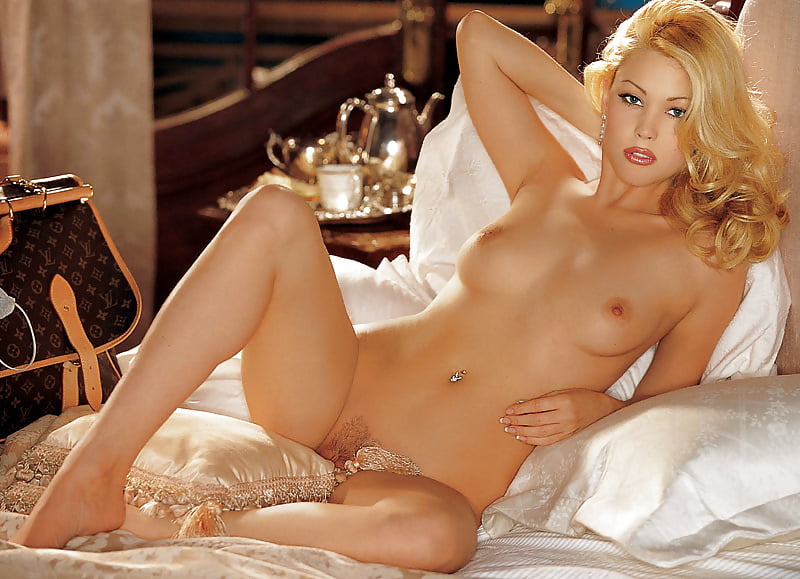 I’ll always be fond of Mike Lindell because when they were trying to cancel Tucker Carlson advertisers, he stood tough. But good lord, these ads in which he boasts about the materials in his bedsheets coming from some exotic locale in the Mideast … if ever a pitchman comes off like a snake-oil salesman, it’s Mike Lindell.