Villain of the Month (for Americans) 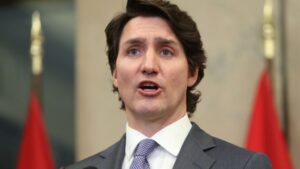 Villain for the Ages (for Canadians)

Hero for the Ages (for everyone)

This guy (and friends): 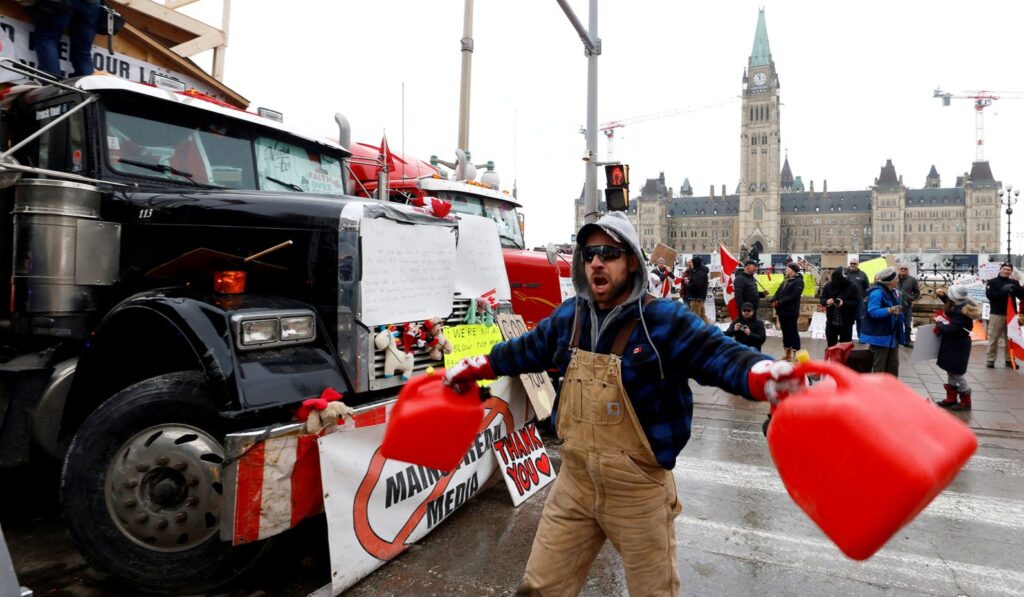 The Truckers vs. The Establishment skirmish is ongoing as I write this, so lord knows what might happen. If nothing else, good-guy truckers are exposing all the would-be dictators both north and south of the U.S.-Canadian border.

Twitter will ban or suspend you if you “wish harm” on liberals, like the man-child pictured twice above. I don’t have that censorship problem here. At least not yet.

Oh, if the Twitter censors could only read my mind and discover the “harmful” things I am wishing on the man-child ….

Listen, I think defunding the police is lunacy, and I’d like to support the men in blue. However … too many personnel in law enforcement — from beat cops to Feds at our spy agencies — are bending the knee to political dictators. You have to say “no” when you’re asked to do things that are clearly unconstitutional and/or illegal. You must become a whistle-blower. 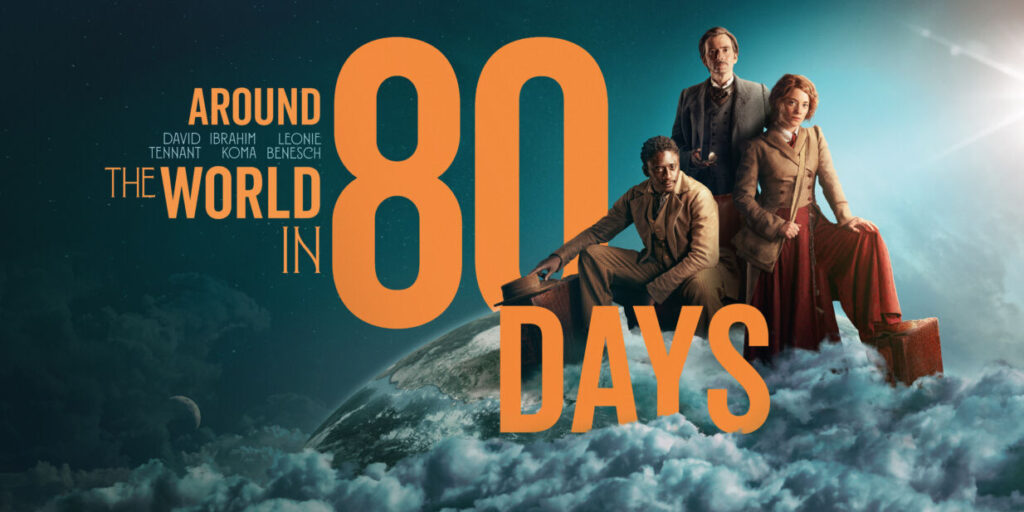 I had reservations about its potential “wokeness,” but I am digging Around the World in 80 Days, now playing on PBS.

When I learned that Phileas Fogg would be joined by a black Passepartout and a feminist journalist, my P.C. radar went off. But it’s fine. This is the way wokeness should be done. The series is not (very) preachy, and its occasional political correctness doesn’t detract from the story. At least not yet.

And that story is old-fashioned comfort food. The characters are amusing, the scenery is spectacular, and each episode ends the same way: Some pig-headed grouch has a change of heart and turns out to be a good egg after all.

It might be mean-spirited (or not), but I enjoyed seeing this young idiot do bellyflops at the Olympics: