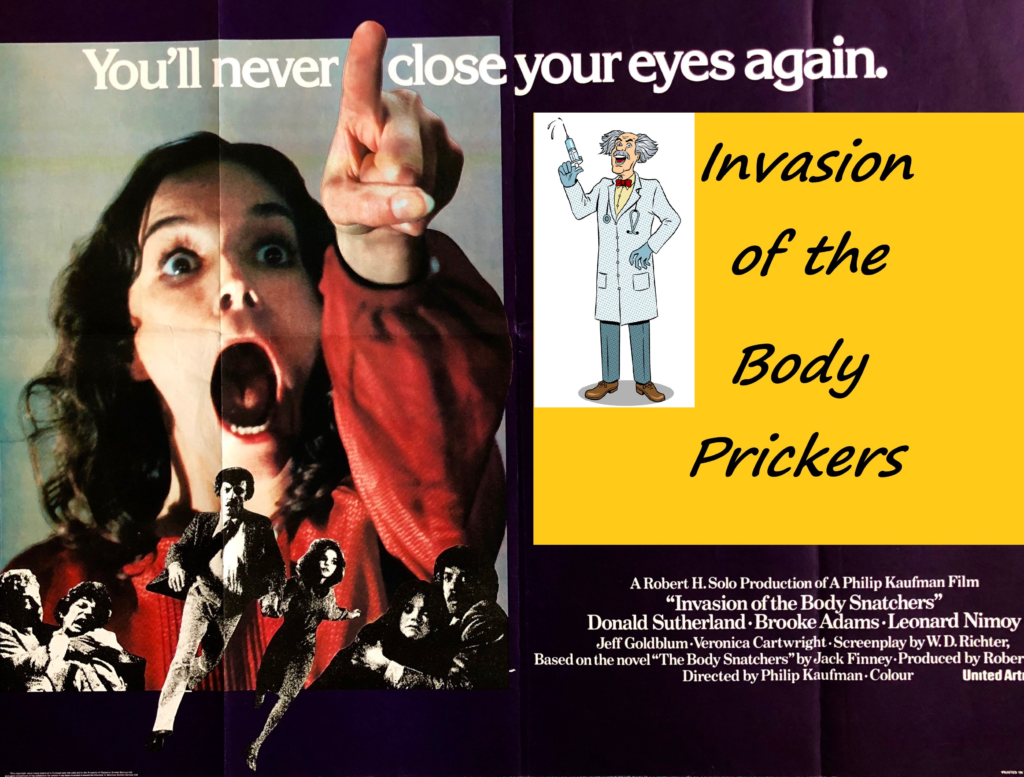 I wonder if the people who are demanding that everyone get the virus vaccine recognize themselves in Invasion of the Body Snatchers.

Just like the vaccine-demanders in 2021, the pod people in Snatchers are encouraged to snitch on holdouts, shame them in public, and not rest until everyone conforms to what their leaders demand.

The original Snatchers is generally interpreted as a critique of the 1950s red scare.

Today the bad guys are neighbors who rat you out or sit silent while the state attempts to force everyone to bend to its will. 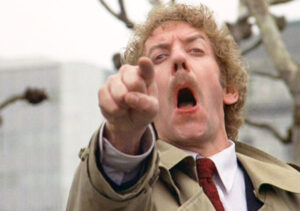 I keep reading that the best way to undo the damage done by progressives during the Biden regime is to vote the bastards out of office in next year’s election.

Problem is, the fruit loops in charge have done so much harm, so fast, that I’m not sure we can wait that long. Voting them out of office will be too little, too late.

Exhibit A: illegal immigration. The only way to “undo” the harm done by opening the floodgates to hundreds of thousands — millions, if you count the illegals already here — of newcomers draining the system is massive deportations.

But how would you like to be the president in charge of that, accused by leftist media of “tearing families apart”? I can see the headlines now, comparing that unlucky president to Hitler rounding up the Jews in Nazi Germany. 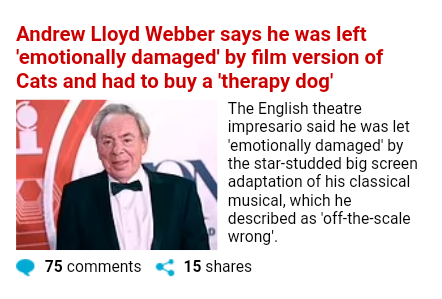 Yeah, I can relate to poor Webber.

I haven’t attended that many plays during my days here on Earth, but I’ve only walked out of one. Back in the early 1990s, a touring production of Webber’s Cats came to Dallas. I could not make it through the first act. My then-wife and I made a dash for the exit.

I did not, however, buy a therapy dog.

I finished Denmark’s The Killing, and the show mostly lives up to its positive hype. There are twenty (long) episodes, but nearly all of them are absorbing and certainly “binge worthy.”

The one thing I preferred about the American remake was the ending, in which we finally found out Who Done It. The Danish finale was a bit anti-climactic; not so with AMC’s version.

My Twitter suspension is over. Not at all sure whether that’s a good thing or a bad thing.