Yes, the rule of law is officially dead in the United States — except, of course, for little people like you and me.

You might have read, recently, about a woman who was beheaded in public by her ex-boyfriend. That happened about 20 miles from where I live.

If you read reports in the mainstream media, what you did not learn is that the alleged killer is, indeed, an illegal alien. You are not supposed to know that.

The mainstream media is garbage.

I voted for Obama in 2008, and again in 2012. I thought electing him president would be good for race relations in this country.

But in recent years I’ve regretted my vote for this smug man — the second time. But now I’m beginning to regret even my 2008 vote. It seems he’s just another arrogant, hypocritical politician. 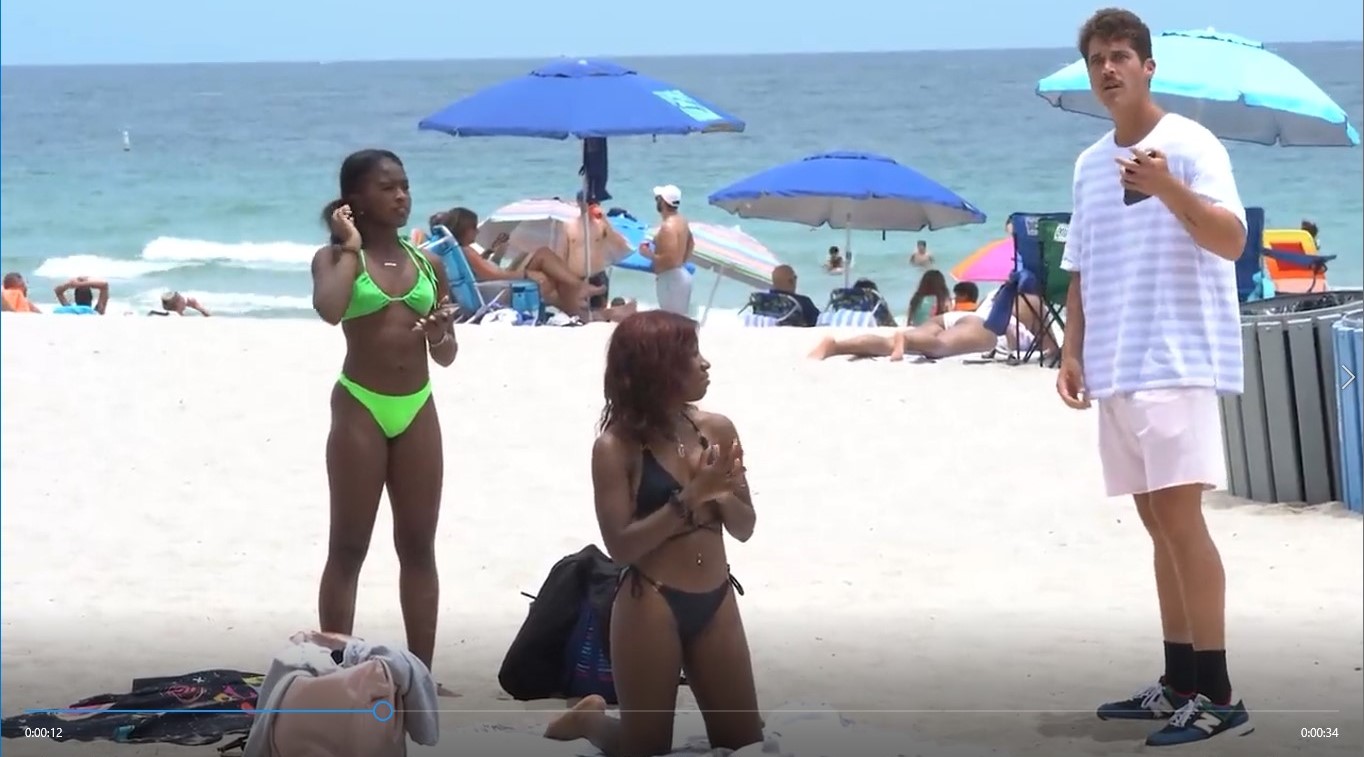 I’ve got to hand it to YouTube prankster Steven Schapiro. No one does a better job of capturing bare-ass babes at the beach under the pretense of, I guess, fun and games. 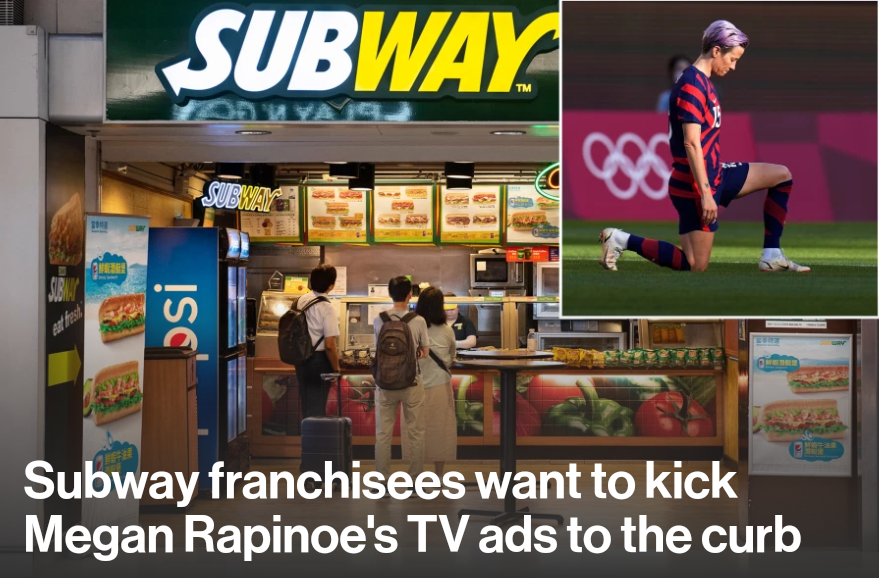 Subway has long been my least-favorite fast-food joint. When the anti-smoker crusade was charging full speed ahead, Subway was one of the first establishments to ban smoking. Then it hired pedophile Jared Fogle to plug its crappy sandwiches. And now this.