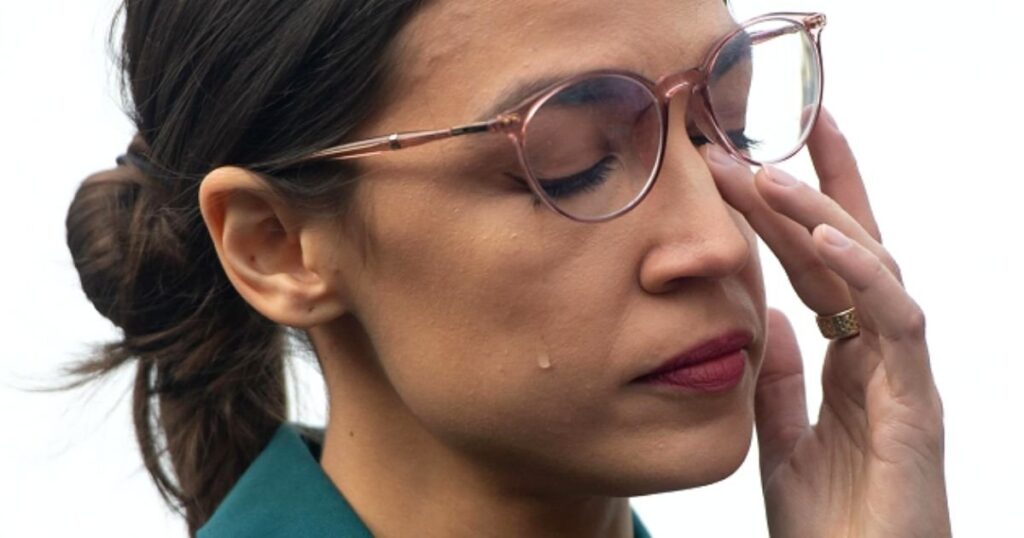 Listening to A.O.C. get all emotional this week about how mean and scary some people are reinforces my belief (fear) that if the future of America is exemplified by politicians like her, then our future is to be ruled by clueless snowflakes.

Some weeks back I compared America-dominated-by-progressives to the Eloi waiting to be crushed by the Morlocks in H.G. Wells’s The Time Machine.

Now I’m thinking a better analogy might be the crowd of hapless dreamers atop the skyscraper in Independence Day, naively cheering on their enemy — the malevolent space aliens — just moments before they (the dreamers) are zapped out of existence.

Your blissful, globalized, identity-politics world would be a swell thing if not for the fact that some folks aren’t on board. You know, like the folks who run China and Russia. Who are waiting to crush you.

I wonder if TCM, which seems to be airing quite a few “woke”-themed movies lately, is running a bit scared.

After all, it isn’t that hard to find something “problematic” about pretty much every movie ever made. If the social justice warriors set their sights on TCM, well … Gone with the Wind will be just the first of many, many targets.

Is TCM taking pre-emptive action, by running, for example, documentaries about the civil rights movement in the 1960s?

From Time magazine’s article about the “shadowy” elite working to make sure Trump didn’t get elected a second time:

There you have it. They were simply protecting democracy itself. Feel better now?

The following comment on Twitter is cruel and tasteless, and we in no way endorse the commenter’s viewpoint:

On the other hand, after enduring four years of Twitter snipes about Donald Trump’s small penis, well, you know what they say: What’s good for the goose is ….