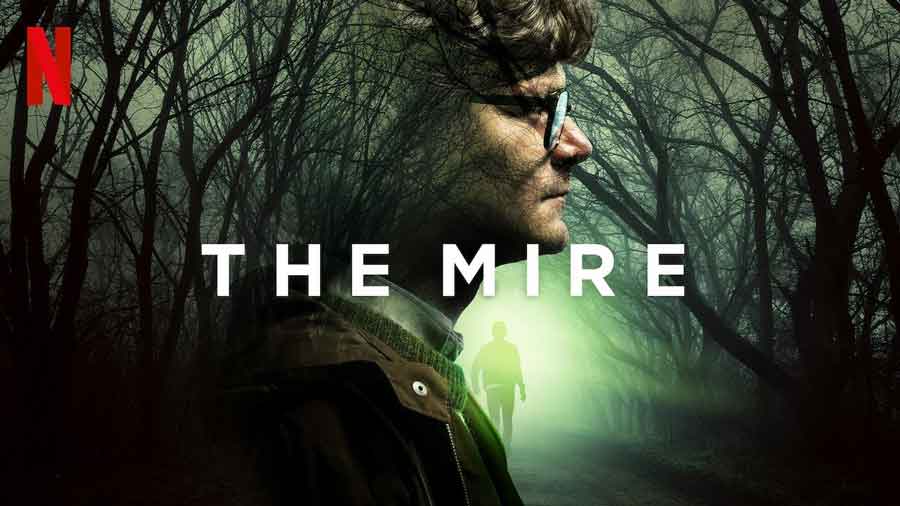 TV and film critics want you to think that they’re smarter than you. For instance, they can spot the hidden messages and metaphors in a show that sail right past you. Critics recognize allusions to other series or movies that you do not.

They call obscure directors by their surnames only — because they know who Fellini is; don’t you? — or by their first names only, because they want us to think that they are pals with Quentin. Or Steven.

The worst thing you can say to a critic is, “You dummy!”

I certainly felt like a dummy while watching the Polish crime drama The Mire on Netflix.

I really liked the characters, the look of the show, the dreary atmosphere and the acting. The story was gripping, too. I highly recommend it.

Problem is, I was confused much of the time and completely baffled by the final episode. I felt like a dummy. It’s tough enough to watch a subtitled series with Polish names and Polish politics and Polish history without feeling as though giant chunks of the story are hidden behind some screenwriter’s Iron Curtain.

And so I was relieved when I discovered that my ignorance or stupidity wasn’t (entirely) my fault. Netflix had screwed up.

On most shows, Netflix gives you the option to “skip intro” at the start of each new episode so that you don’t have to rewatch the opening credits. But for some infernal reason, “skip intro” on The Mire means you are actually skipping a minute or two of the beginning of the newest episode.

And then I learned on IMDB that a 10-minute prologue to the entire series is inexplicably gone from the Netflix version. They got to see this intro in Poland, apparently.

You can find the prologue on YouTube, but it is in Polish without subtitles. Of course.

It features many people speaking Polish, and also a stripper. The stripper, thank goodness, does not require subtitles: 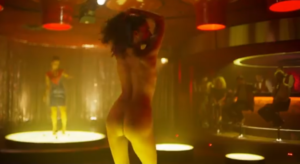