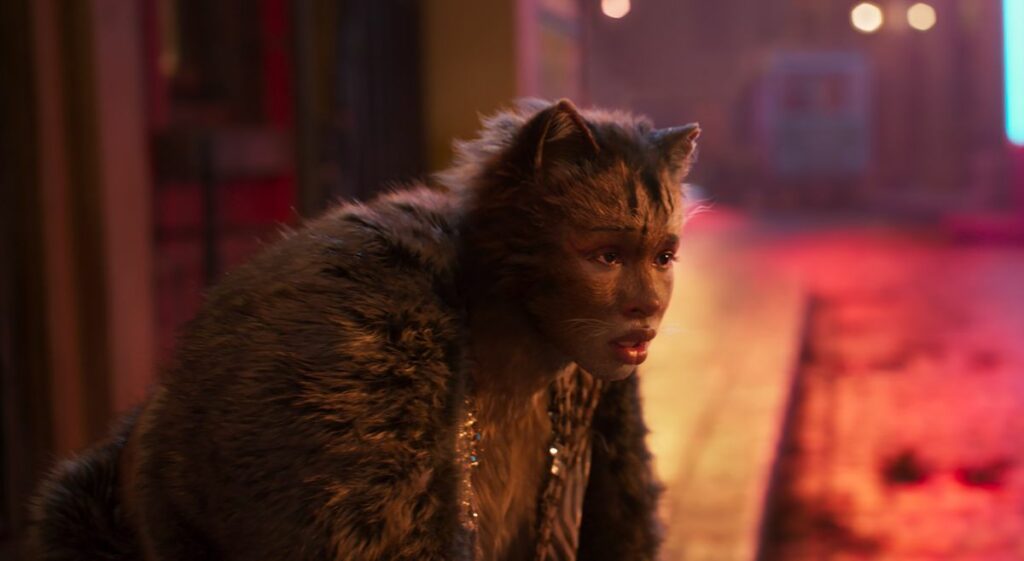 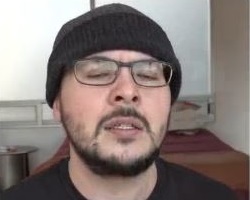 Tim Pool (above) is a journalist who covers politics for a living. Every day, he posts videos guaranteed to push somebody’s button — on the left or right.  Yet I’ve never seen Pool get so worked up, so frothing-at-the-mouth angry, about any subject like he does in the video below. The subject? It’s not Trump. It’s not the media. It’s not immigration. It’s the movie Cats.

Can’t say that I blame Tim.

I don’t go to a lot of plays, but to the best of my recollection, I’ve only walked out of one. About 30 years ago, my then-wife and I got up and walked out of a touring production of, you guessed it, Cats.

By the way, the clip above isn’t Pool’s entire rant. If you want to see all 13 hilarious minutes of it, check out “Timcast” on YouTube.

Sex in the News!

Every week there is some new controversial Web post or podcast sex scandal involving “celebrities” I’ve never heard of:

I guess Wayne Gretzky’s daughter created a stir when she posted this cheeky photo on Instagram: 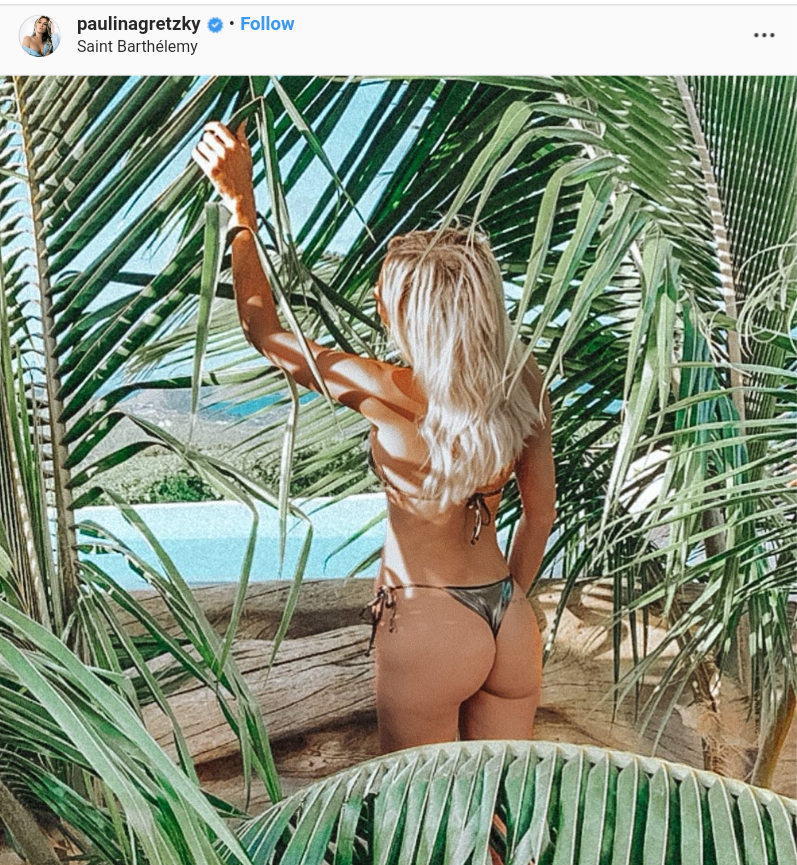 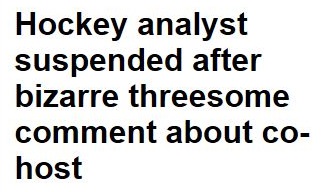 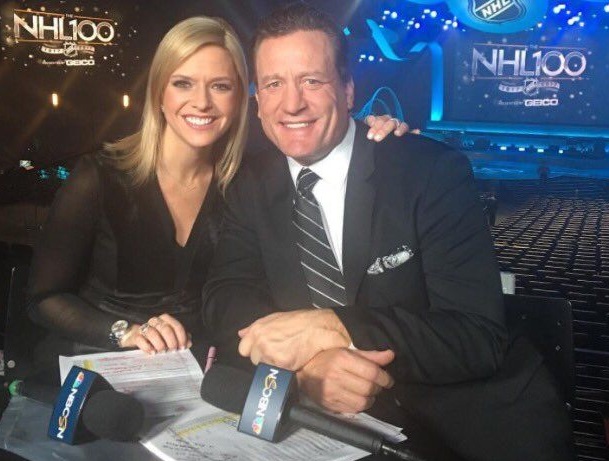 Below, the coworker, Kathryn Tappen, is shown on the run. We’re guessing she’s on the run from the analyst. 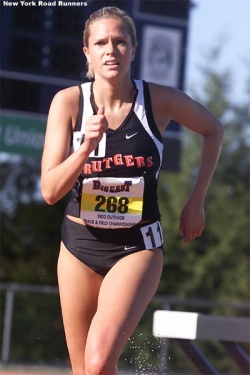 By the way, we don’t care about any of these people. We just wanted to post the pictures. 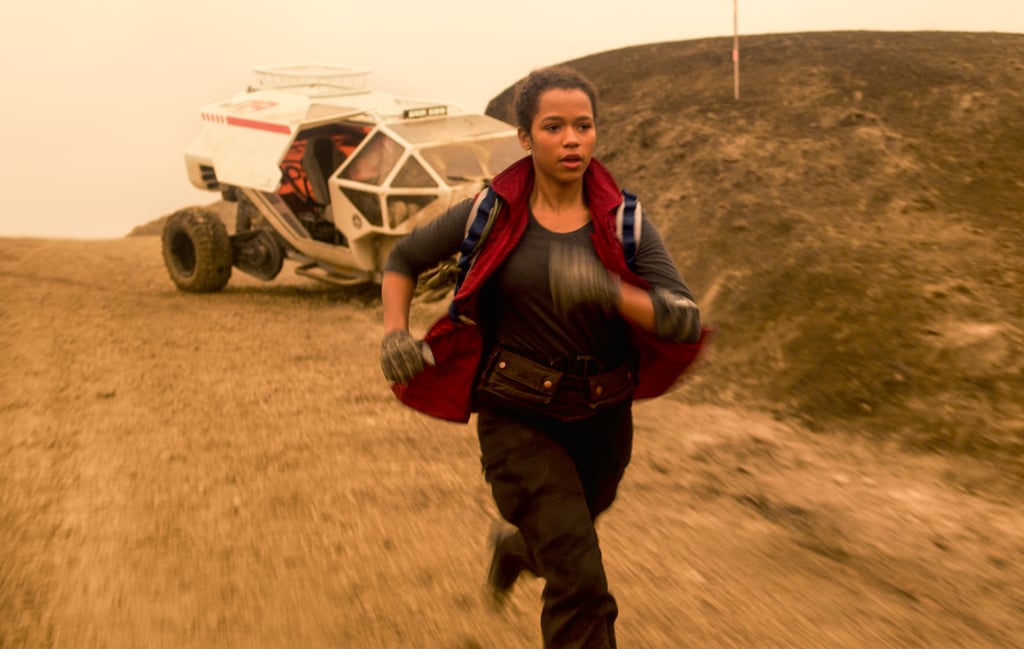 Season two of Lost in Space is streaming on Netflix. It’s an enjoyable show because the actors who play the Robinson family are clever and charming, and some of the action scenes are truly spectacular.

But the show often turns into a yawner when the Robinsons are forced to interact with the dullard humans they encounter.