The Fourth Turning: An American Prophecy 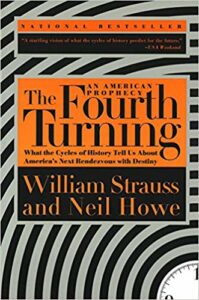