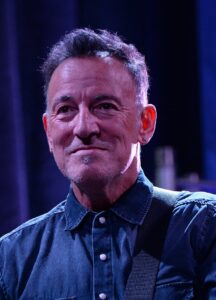 Not a week goes by without some celebrity whom I used to like/admire/respect making a complete ass of himself with respect to politics or Trump. This week, I’m looking at the two old boneheads pictured above. 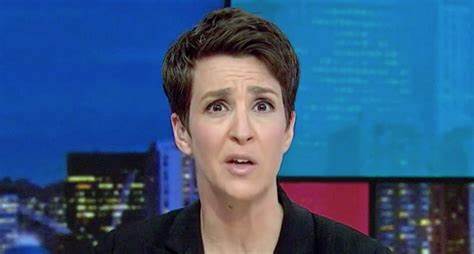 Poor Rachel Maddow. She has a real propensity for who – scratch that; Rachel, an open lesbian, doesn’t really attract men. But she does seem to wind up closely connected to the worst kind of creeps.

Not that many years ago, this guy was a favorite guest on Rachel’s show: 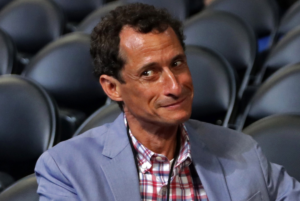 After that, she called this guy her co-worker: 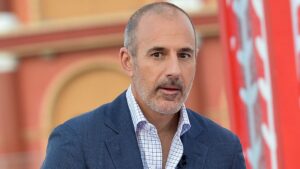 And now we learn that her bosses are these guys: 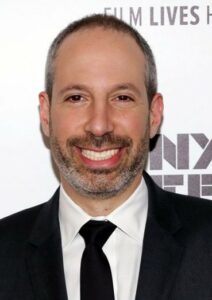 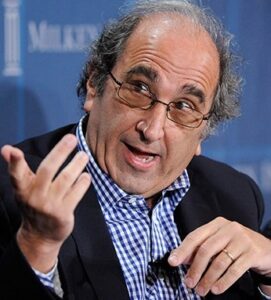 But props to Rachel for going after her creepy bosses on her Friday show. It was a belated but gutsy move.

Former federal prosecutor Jon Sale had effusive praise for John Durham, the prosecutor looking into the Trump investigators:  “His 30-year career gives him credibility … he was a man of integrity, who called them as he saw them. So if he doesn’t have credibility, I mean then nobody does.”

“Well-respected,” “a straight shooter” … hmmm, where have I heard that kind of stuff before? Oh yeah, that’s what they said about Mueller and about Barr and about all of these guys right before they got trashed.

Speaking of talking heads, or heads that are talking … I don’t trust any of these retired generals who get placed before TV cameras and asked to comment on foreign entanglements. Their track record is horrendous.

The New York Times, our so-called “paper of record,” got busted for changing a story after the fact without letting anyone know. This happened, of course, in the online version of the Times.

We’ve done that (rarely, but we have done it) here at The Grouchy Editor. My guess is that it’s a fairly common practice. It’s impossible to go in and change Tuesday’s print newspaper or last week’s magazine, but it’s a piece of cake on a Web site.

So not only can you no longer trust your favorite news source, you can’t even trust that what you read yesterday is still there today.

Joe Biden strikes me as: likeable, stupid, and … crooked as hell.

Oh, that’s good to hear. I’m sure Mark Zuckerberg and his minions will do a wonderful job.