Donald Trump is a bad liar.

Let’s all agree about that, shall we?

But here’s the thing. Ninety-nine percent of our national politicians are liars. However, most high-profile politicians are smooth liars, adept at hedging and dodging and changing the subject.

Trump, a bad liar, gets busted before he can even finish a sentence.

So what’s worse, a smooth-talking con artist who might be able to fool us, at least for awhile, or the blowhard who’s immediately called out?

Pricks of the Week: 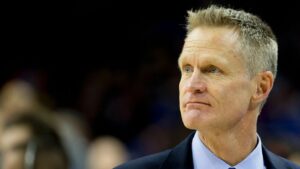 The NBA in general, Steve Kerr (above) in particular.

Sometimes in life, you have to choose. You people made the wrong choice.

How to Do a (Male) Nude Scene 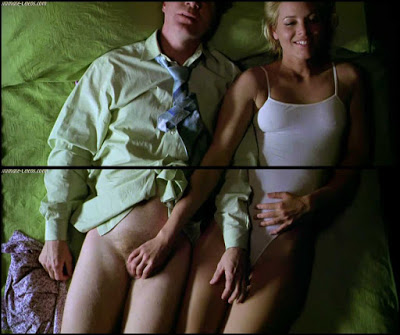 If you are William H. Macy, you have co-star Maria Bello cup your privates in her hand.

She has a small hand.

The ultimate patriarchy proponent must have been Jesus Christ, who was forever going on about his father.

My cable company, Comcast, informs me that it will now charge extra for TCM, which will be included in some sort of “sports” package.

Comcast must really want me to cut the cord. 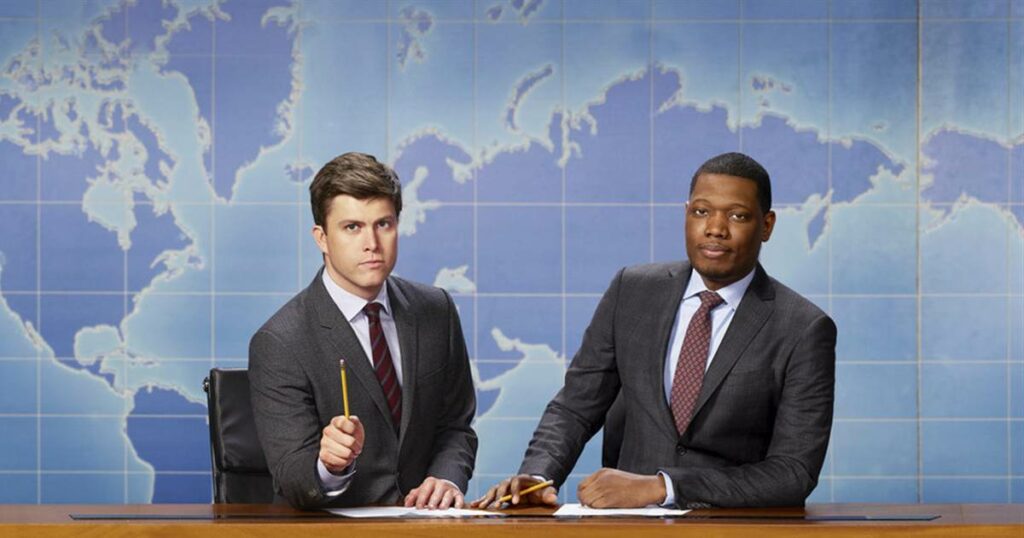 I can’t be the only one who likes “Weekend Update’s” Michael Che but can do without Colin Jost and his perpetual smirk. 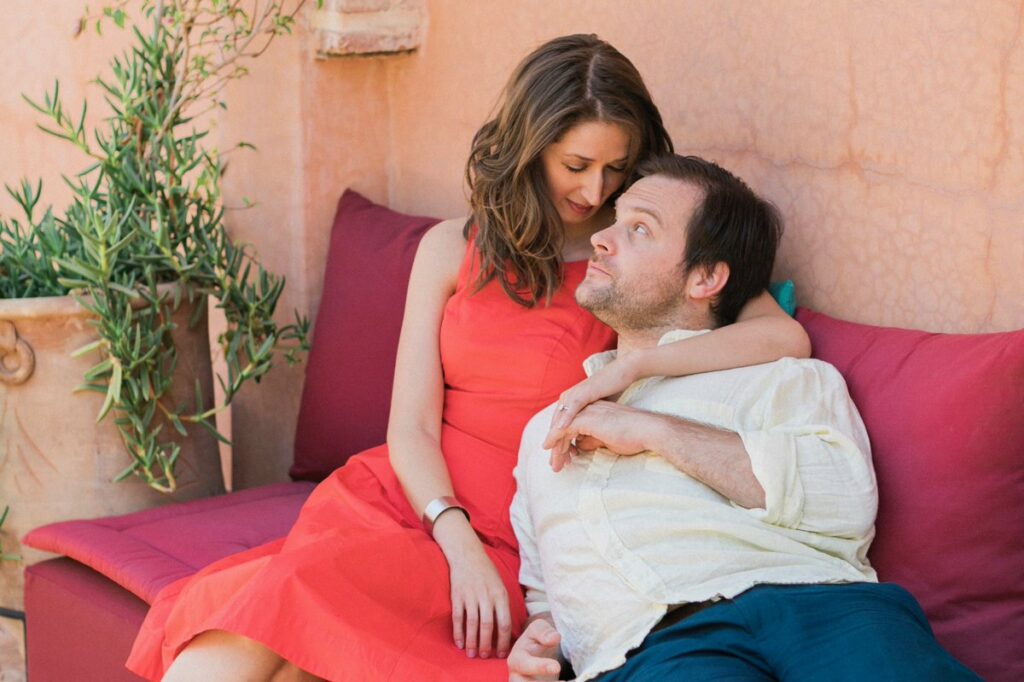 A big week for TV producer Brooke Nevils, who posted this loving picture of her and her fiancé, Luke, shortly after Matt Lauer shared this juicy tidbit with the world:

“She was a fully enthusiastic and willing partner. She seemed to know exactly what she wanted to do.” 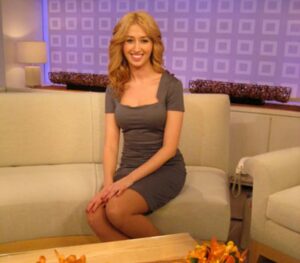