I have trouble balancing my checkbook, so I’m not going to pretend to understand the intricacies of “Trumpcare” or the national budget. However … does Paul Ryan think it’s a virtue to embrace every negative stereotype about Republicans?

Dump on Medicaid and Meals on Wheels so that the rich can get richer? Sheesh ….

Yes, I have a DVR, but still, can’t something move to Tuesdays or Thursdays? 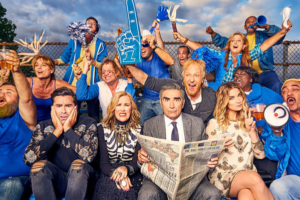 Speaking of TV shows, here’s a nice review of that Pluto of sitcoms (it gets no respect), Schitt’s Creek. And while you’re on Decider, if you dig Showtime’s Billions than you will probably enjoy this guy, a mysterious Wall Street-type calling himself “Comfortably Smug” who grades the show’s realism. I have no clue if Smug’s evaluations are accurate or bullshit, but if it’s bullshit, it’s amusing bullshit.

Apparently there was a controversial report earlier this week on MSNBC: 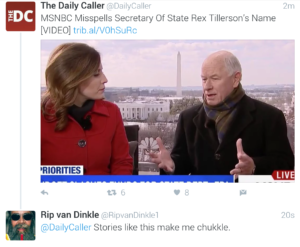 Well … Survivor is back:

“Better to remain silent and be thought a fool than to speak and to remove all doubt.”

Dude who said that obviously didn’t have a blog.