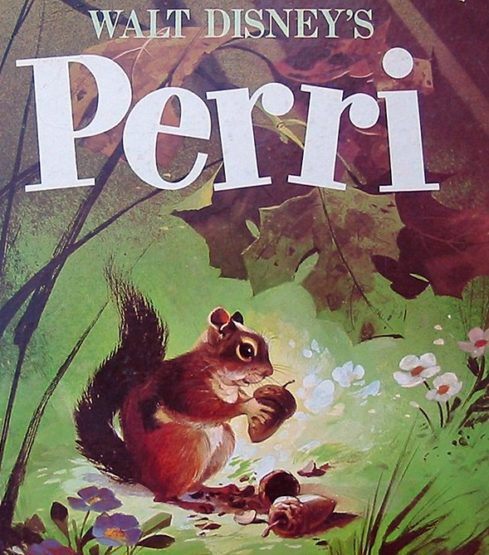 TCM was showing a Disney movie, a nature film about a cute squirrel named Perri. It had been quite a few years since I’d watched anything Disney-related, so I tuned in.

After we are introduced to furry little Perri and her adorable squirrel family, the movie proceeds to document one vicious Mother Nature-orchestrated slaughter after another. A marmot catches and tears Papa Squirrel to shreds. A hawk spots a flying squirrel and snags it for dinner. And so on. A man narrates the carnage in the blasé tone of someone describing how to butter toast.

It was, to say the least, a disturbing experience.

I’m not sure why kids who watched these Disney movies, including yours truly, didn’t just crawl under their beds and stay there for life. 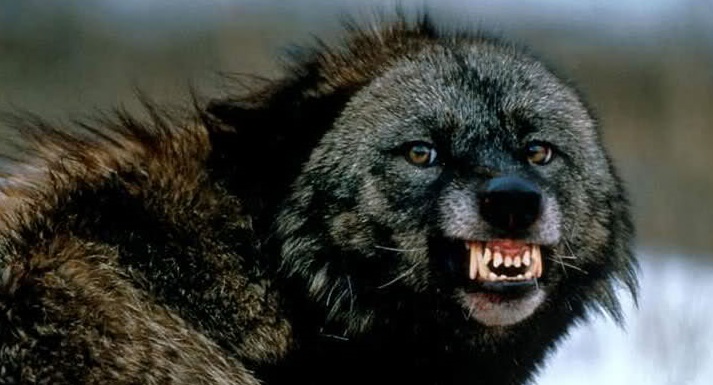 The FBI is warning that ISIS would like to attack your church this holiday weekend. Trump and Putin have decided that this is a good time to remind everyone that nuclear warfare could obliterate us all.

Shepard Smith on Monday informed viewers that President Obama pardoned a number of people during his “pregnancy.”

I’ve tried to locate video but, alas, the Internet fails me.

Speaking of pregnancy, this was in the news:

How not to conduct a news interview:  Tucker Carlson, Fox News’s latest attack dog, was called a “son of a bitch” by flustered journalist Lauren Duca on Friday. Garbage television.

Carlson:  “You should stick to the thigh-high boots. You’re better at that.”

I suppose she might have said “sexist pig.” Hard to say, since I don’t read lips.

A piece of advice for sports fans (and everyone else) living in cities with professional teams begging for new stadiums: In Minnesota, taxpayers were warned that the Vikings and Twins “could not compete” without brand-new, taxpayer-funded playpens. After the billionaire owners and millionaire players got their new stadiums, the citizens were rewarded with … noncompetitive teams.