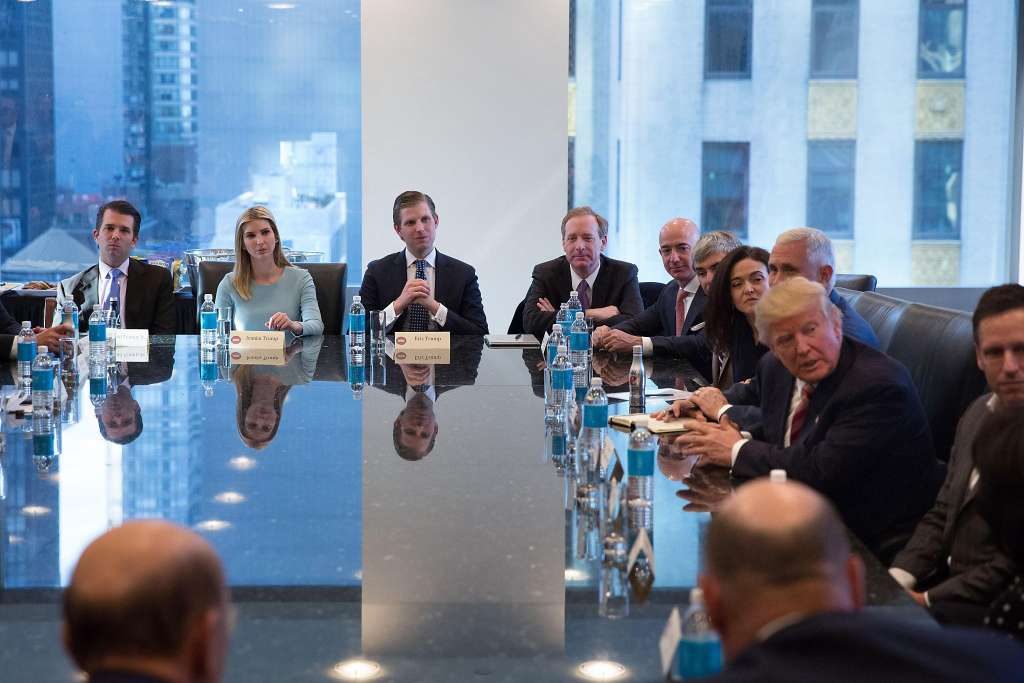 I didn’t like it when Bill Clinton put his unelected wife in charge of health care in 1993, and I don’t like it now when Donald Trump gives his unelected progeny prominent seats at government meetings (above). Trump’s going to have enough problems with his own conflicts of interest without dragging in The Stepford Kids.

Trump hasn’t even taken the oath of office, yet it feels like he’s been president for years.

And Trump won’t be sworn in for another 34 days.

Like my pal Keith at Walgreens says, it’s going to be an interesting four years.

I’m convinced that this whole thing began five years ago when Obama ridiculed Trump at the White House Correspondents’ dinner. Trump decided then and there that he would run for president – just to spite Obama.

I believe this because the day preceding that dinner is the last time we have documented evidence of Trump with a smile on his face.

Oh, and these “thank you” tours? I’m surprised the media isn’t calling them what they obviously are: “I crave the adulation of a big crowd” tours. 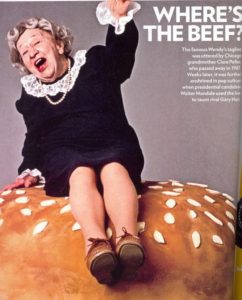 And it doesn’t matter if you lead your country into war. The important thing is to resolve your personal beef. 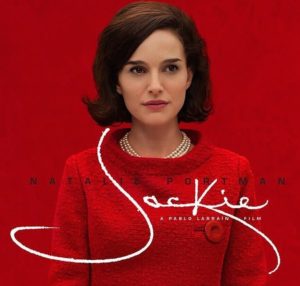 I suppose Chris Matthews gets a thrill up his leg when he sees commercials for this movie. 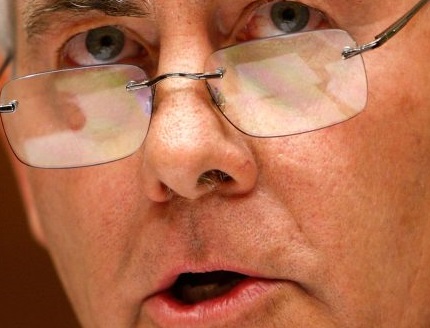 Rex Tillerson:  I can’t recall any person in the news whose pictures so often and so prominently feature … nose hairs. 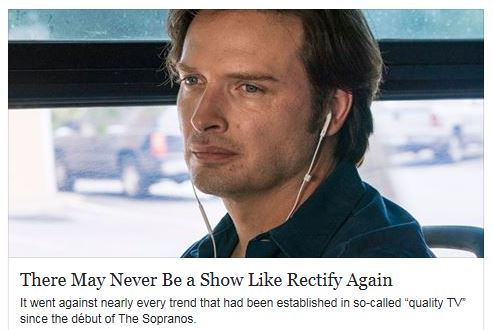 Yeah, you dummies. Lucky for you, you can always watch it on Netflix.