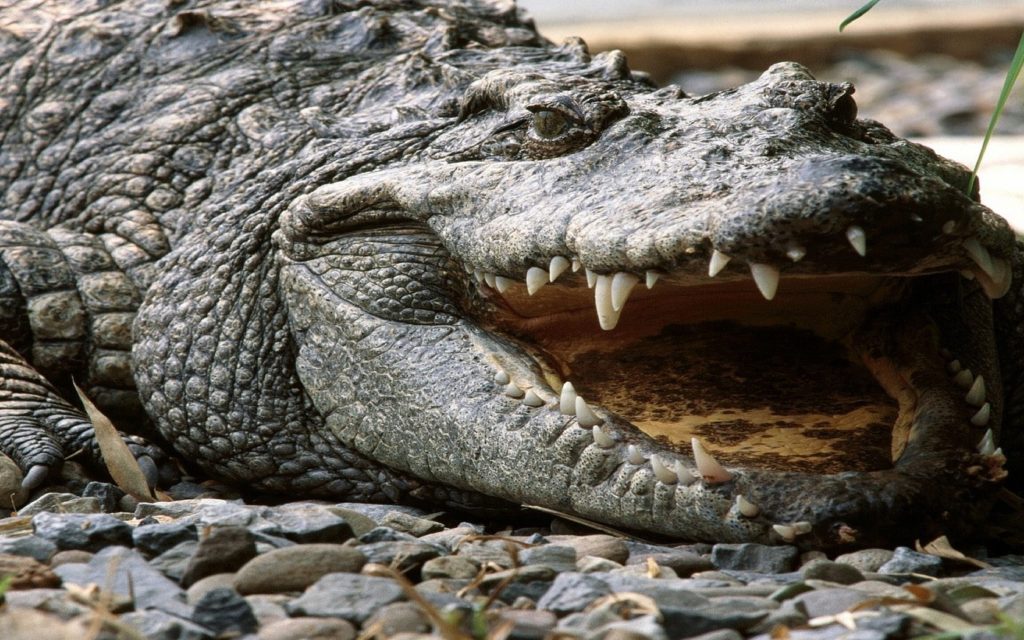 Sure does look like Donald Trump is draining the Washington swamp of crocodiles. Problem is, he’s restocking it with alligators. Mostly Goldman Sachs alligators.

The question could be: Who will the alligators eat first, taxpayers or Donald Trump? 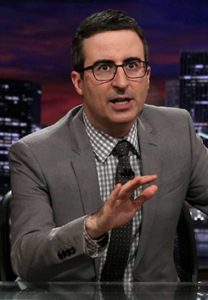 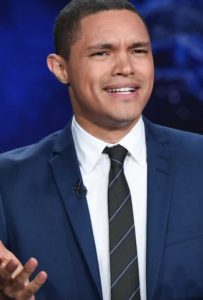 If Trump is going to deport immigrants, I suggest he start by giving the boot to clueless newcomers John Oliver and Trevor Noah, who don’t seem to understand (or care) that the United States has a Midwest.

My guess is that the two of them watched an episode of Duck Dynasty and then decided they had a finger on the pulse of America’s heartland.

I’m not digging Nat Geo’s Mars because I have an aversion to the woman who plays the crew’s captain (below). She is a humorless puke, and I dislike humorless pukes. 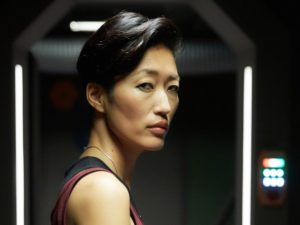 I suppose that in real life, should I find myself stuck on Mars and battling to survive, I would want my captain to be a humorless puke. But I’m watching a TV show, so I don’t care to spend so much time with this particular humorless puke.

Did I mention that lately I am enamored of the term “humorless puke”? 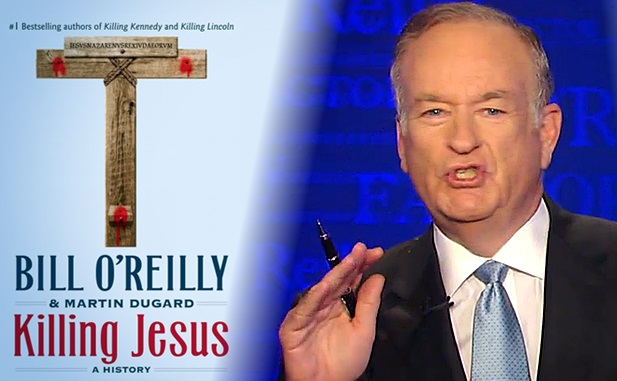 Some enterprising grad student or media watchdog should document the amount of air time Fox News anchors devote to promoting their books. Led by “Buy My Book” Bill O’Reilly, so many minutes are spent on pitching memoirs and novels, you have to wonder how much real news gets sacrificed. 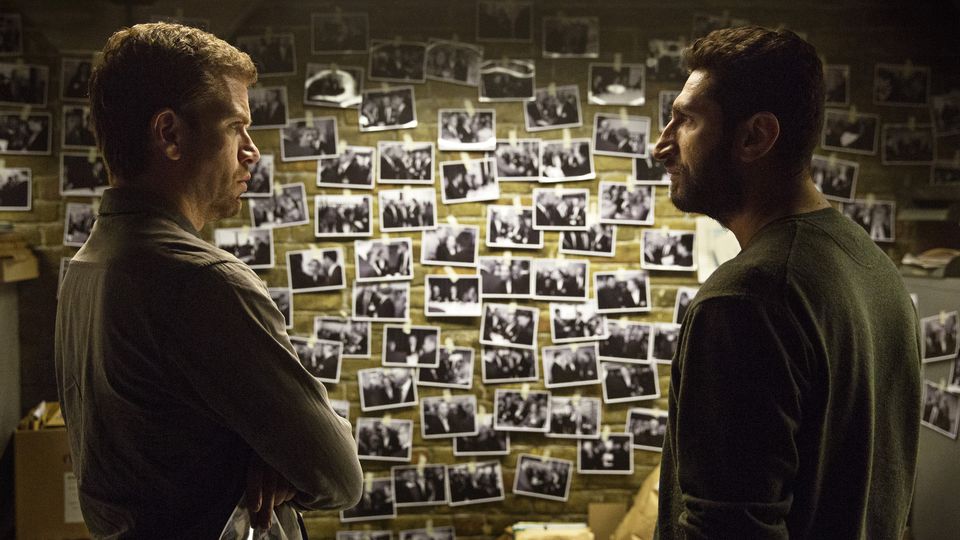 Netflix keeps churning out original movies and series that don’t interest me. On the other hand, I’m grateful to Netflix for importing so many good foreign shows.

I just finished “Department Q,” a series of three films from Denmark, and I recommend it. It’s a cop drama that does suffer a bit from James Bond disease, in which the endings turn sensationalistic and silly, but everything else – intriguing characters, striking visuals, grim atmosphere – clicks.